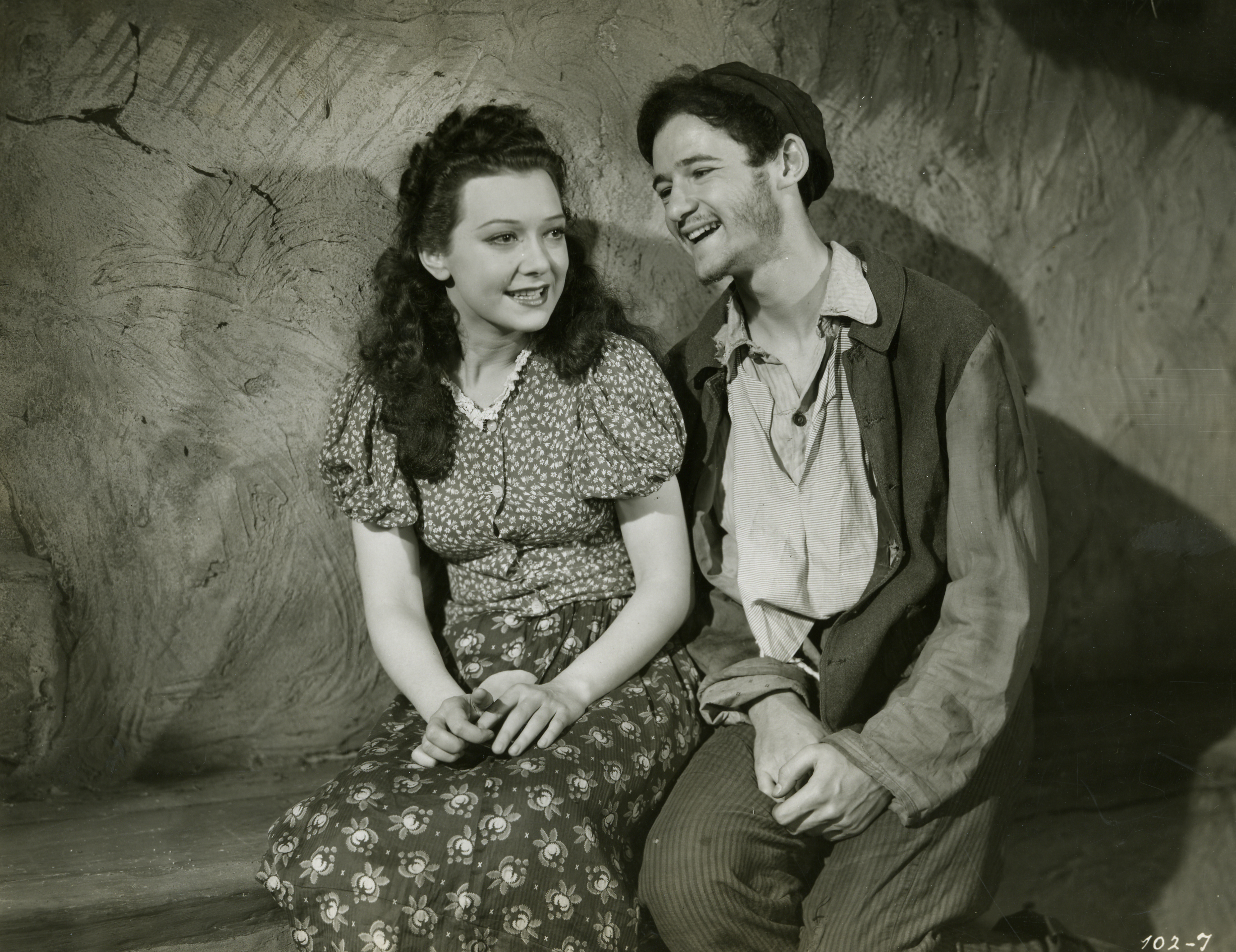 A classic by B-movie maverick Edgar G. Ulmer (The Black Cat, Detour), The Light Ahead is one of the finest examples of pre-WWII American Yiddish cinema. Shot in Ulmer’s trademark expressionistic visual style and featuring a large ensemble cast from New York’s Artef and Yiddish Art Theatres, the film is a document of a lost era. The film follows Fishke and Hodel, a young disabled couple, as they strive to escape the oppressive disease and poverty of their shtetl. They are aided by Mendele, a local bookseller who harnesses the town’s strong belief in superstition to work in their favor, brokering a black wedding to ward off the shtetl’s cholera epidemic. At once a touching comedic drama and poignant social critique, Ulmer’s film is markedly distinct from Hollywood offerings of the era, and is a prescient allegory for the looming peril facing European Jews on the eve of the Second World War. Restored from original 35mm materials by the National Center for Jewish Film.

For Streaming Version of this film, the National Center for Jewish Film has also provided footage of an interview with David Opatoshu, co-star of THE LIGHT AHEAD in the 1991 documentary THE YIDDISH CINEMA, wherein he discusses shooting THE LIGHT AHEAD with Edgar Ulmer. Stay tuned after the film for this special clip.

NOTE: This film is only available in the San Francisco Bay Area

To purchase tickets for the LIVE Castro screening, CLICK HERE.