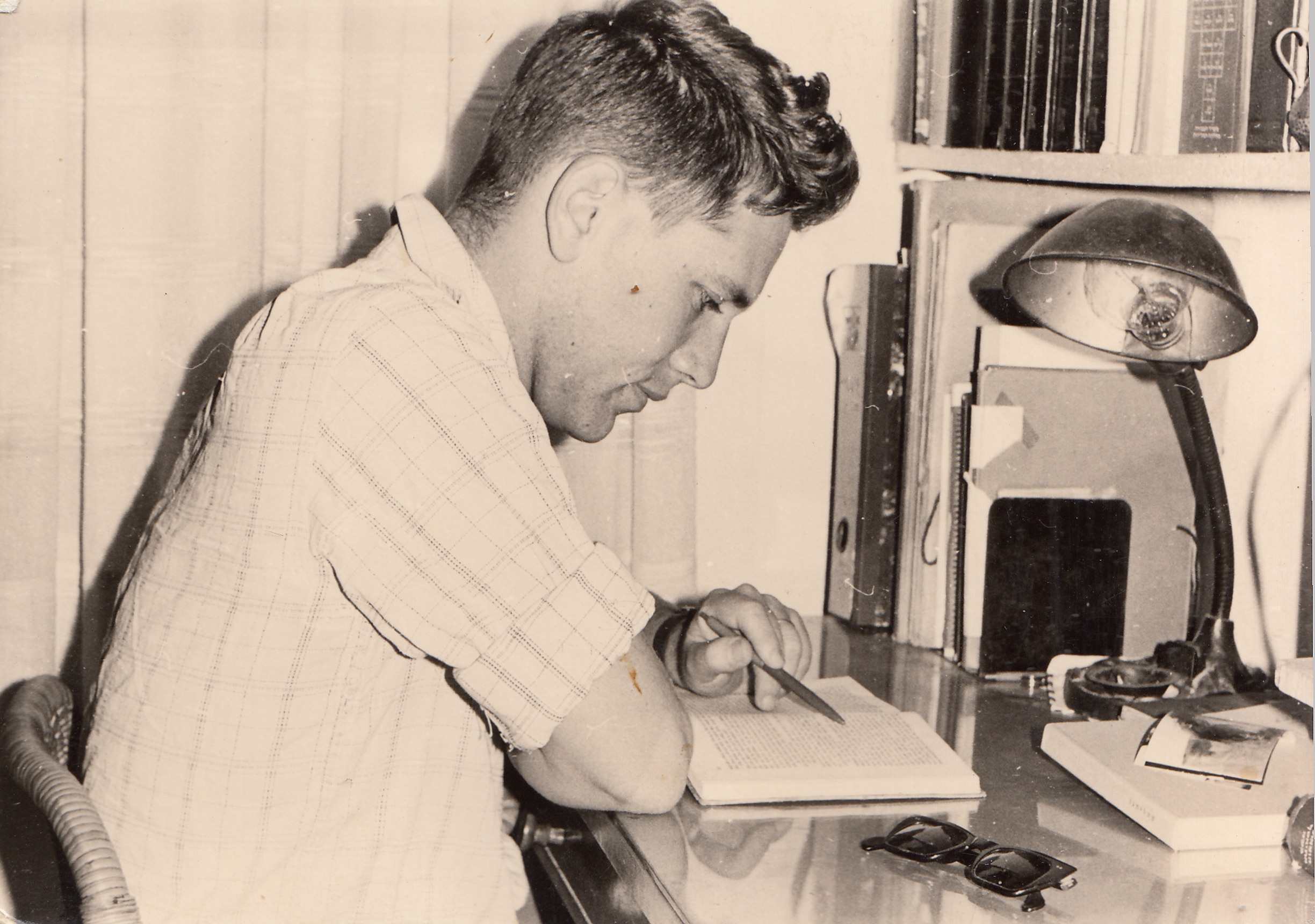 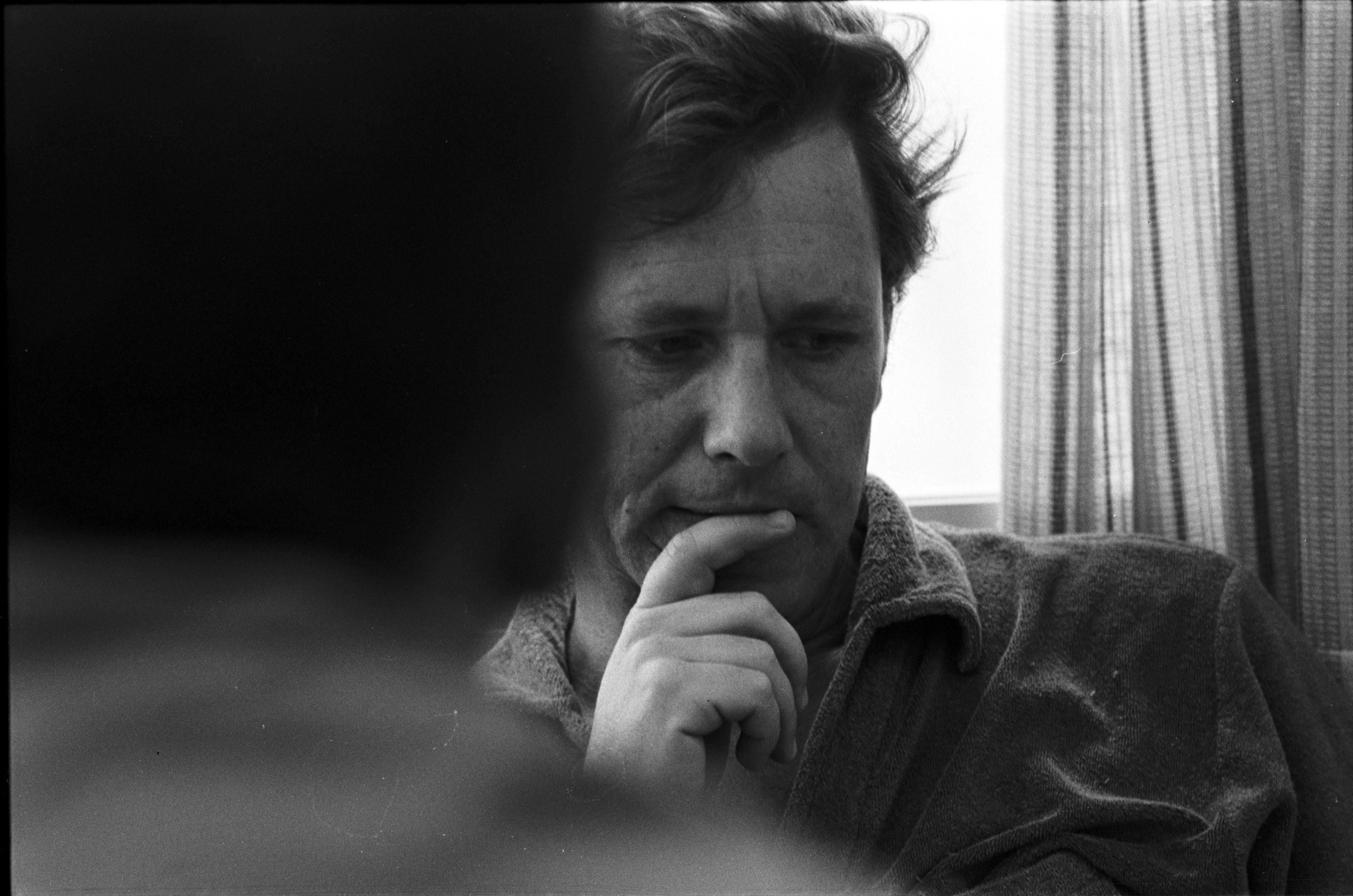 Although best known as Israel’s most celebrated intellectual and author, Amos Oz, who penned the now classic works My Michael and A Tale of Love and Darkness, was also a seminal figure in shaping the fledgling nation’s politics. Born in 1939, his career would become inextricably linked with the establishment of Israel in 1948 and was a touchstone throughout his literary career. By turns taciturn, charismatic, and confessional in conversation with friend and biographer Nurith Gertz, Oz speaks of his triumphs and tragedies which include two key events—the loss of his mother at age 12, and fraying relations with his adult daughter who would eventually accuse him of abuse. With a deft balance of archival footage and interviews with friends, critics, and colleagues such as author David Grossman and actor and director Natalie Portman, filmmaker Yair Qedar gives Amoz Oz the opportunity to tell his final story.

Yair Qedar is a filmmaker and LGBTQ-rights activist. He created the award-winning The Hebrews, filmic portraits of Hebrew writers from the 17th century to the present, using his academic training in 20th-century Hebrew literature. He co-directed and produced, with actor Ilan Peled, the mockumentary series Vanished, about the disappearance of women artists in Israeli culture. Lilyan, from the series, won first prize in the 2016 Haifa Film Festival.