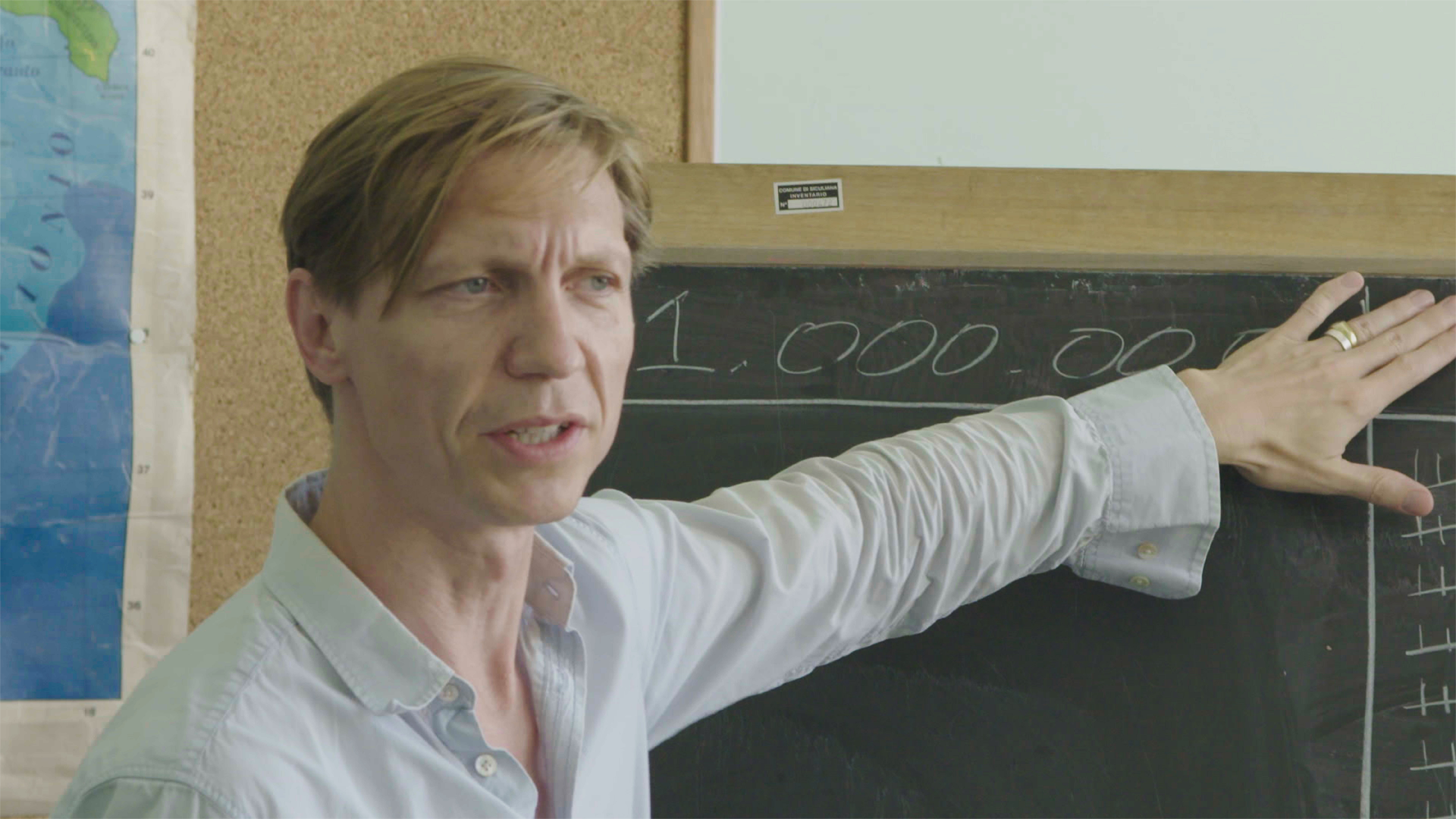 Following the Castro screening of Stranger in Paradise, SFJFF is pleased to present a panel discussion on the refugee and immigration crisis with experts in the field, featuring Mark Hetfield, Executive Director of HIAS; Amy Weiss, Director of Refugee and Immigrant Services, Jewish Family & Community Services East Bay; Subhi Nahas, Syrian refugee and LGBTQ activist. The panel will be moderated by Michael Krasny, host of KQED Forum and is free and open to the public with RSVP or with purchase of a ticket to Stranger in Paradise.

Subhi Nahas started his career by advocating for women's and children's rights in Syria. He worked with Save the Children as a translator and advocate. Through his work with Save the Children, he was able to reach the refugee community and work with them directly. At the same time, he co-founded the first LGBTQ Syrian magazine, called "Mawaleh." The magazine was used as a platform to raise awareness and to educate both the LGBT community and the Syrian community.  Subhi continues to advocate for LGBT refugees and for those who are still in danger. He founded Spectra project, which aims to protect LGBT refugees in countries of transit, and offers them access to education, legal counseling and emergency support. He also works with other nonprofits and groups in the U.S. and elsewhere to facilitate these refugees' access to vital services.

Mark Hetfield was appointed President and CEO of HIAS after a 25-year career, much of it served at HIAS, most recently as the agency's senior vice president of policy and programs. An expert in refugee and immigration law, policy, and programs, Mark has led HIAS' transformation from an organization focused on Jewish immigrants to a global agency assisting refugees of all faiths and ethnicities. As a result, HIAS currently is a major implementing partner of the United Nations Refugee Agency and the U.S. Department of State.

Amy Weiss is a licensed Marriage Family Therapist and has a deep expertise in working with trauma and toxic stress as well as early childhood mental health and cross-cultural mental health. Amy has done extensive work internationally, teaching and developing programs, and is a seasoned administrator and manager. She recently directed Parents Place, a model family resource center in San Francisco, and directed the Child Trauma Training Institute at JFCS in San Francisco. Amy served in JFCS East Bay's clinical and early childhood programs from 1999 to 2006. She rejoined the agency in 2014 to direct the Refugee & Immigrant Services department.

Michael Krasny, Ph.D., is host of KQED's award-winning Forum, a news and public affairs program that concentrates on the arts, culture, health, business, and technology. Forum is one of KQED's most-popular shows and one of the nation's most-listened-to locally produced public radio talk show.