Founded in 1980, the San Francisco Jewish Film Festival (SFJFF), presented by the Jewish Film Institute, is the largest and longest-running festival of its kind and a leader in the curation and presentation of new film and media exploring the complexities of Jewish life around the world. Presenting more than 65 films and 135 screenings, performances and events over 18 days, SFJFF's highly anticipated program attracts over 40,000 filmgoers and industry professionals to venues in San Francisco, Palo Alto, San Rafael, Oakland and Albany .

The complete SFJFF39 program will be revealed on Tuesday, June 18 at sfjff.org. Watch this space for early announcements, flash sales and special news.

Have questions? Contact our Box Office at boxoffice@sfjff.org. Passes, packages and tickets can also be purchased over the phone at (415) 621-0568, 11am–5pm, Monday–Friday. 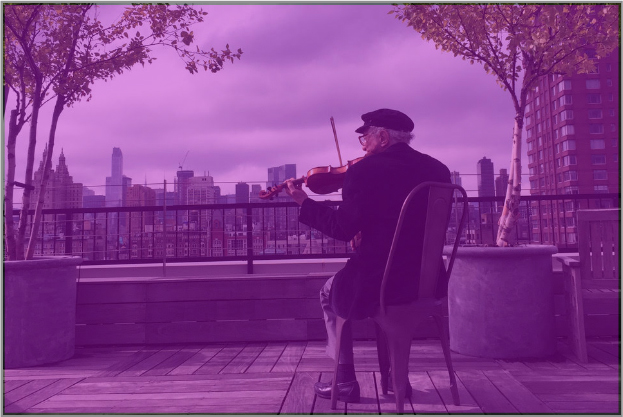 Select programs at the 39th San Francisco Jewish Film Festival are now on sale to JFI members and the general public. Keep checking this page leading up to the full program announcement on June 18 as more films may be announced. 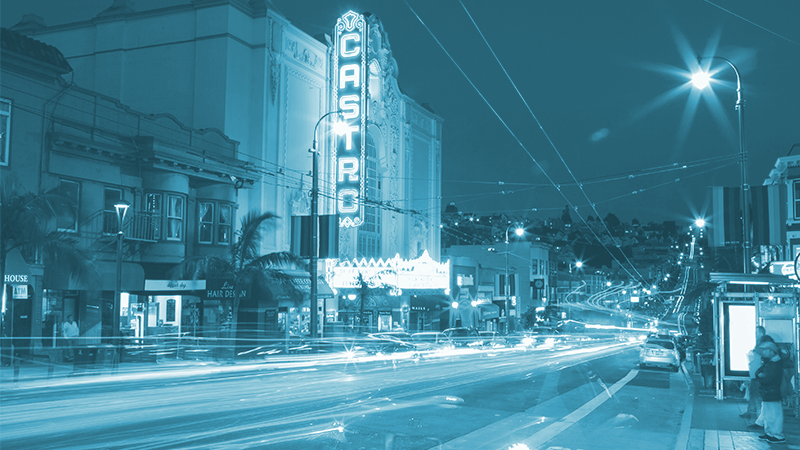 Browse the complete venue listing for all films, events and parties at the 39th San Francisco Jewish Film Festival. All SFJFF Box Offices at theaters will be open for purchases one hour before the first screening of the day and close 15 minutes after the last screening has started. 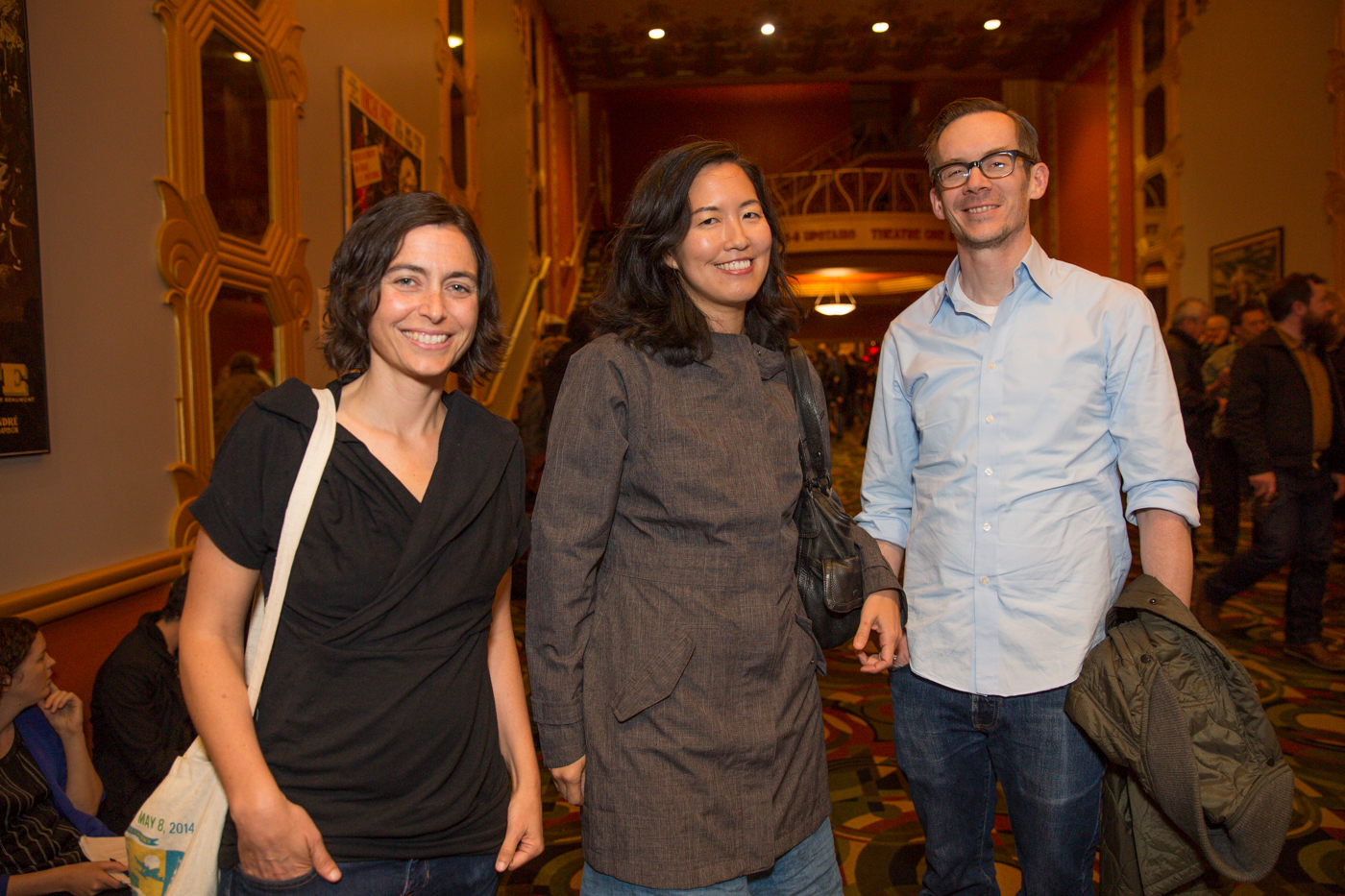 Our diverse membership community makes all of JFI's year-round and SFJFF programs possible. Membership starts as low as $60 and includes pre-sale access to all events, exclusive invitations year-round, significant discounts on passes and tickets, and much more. 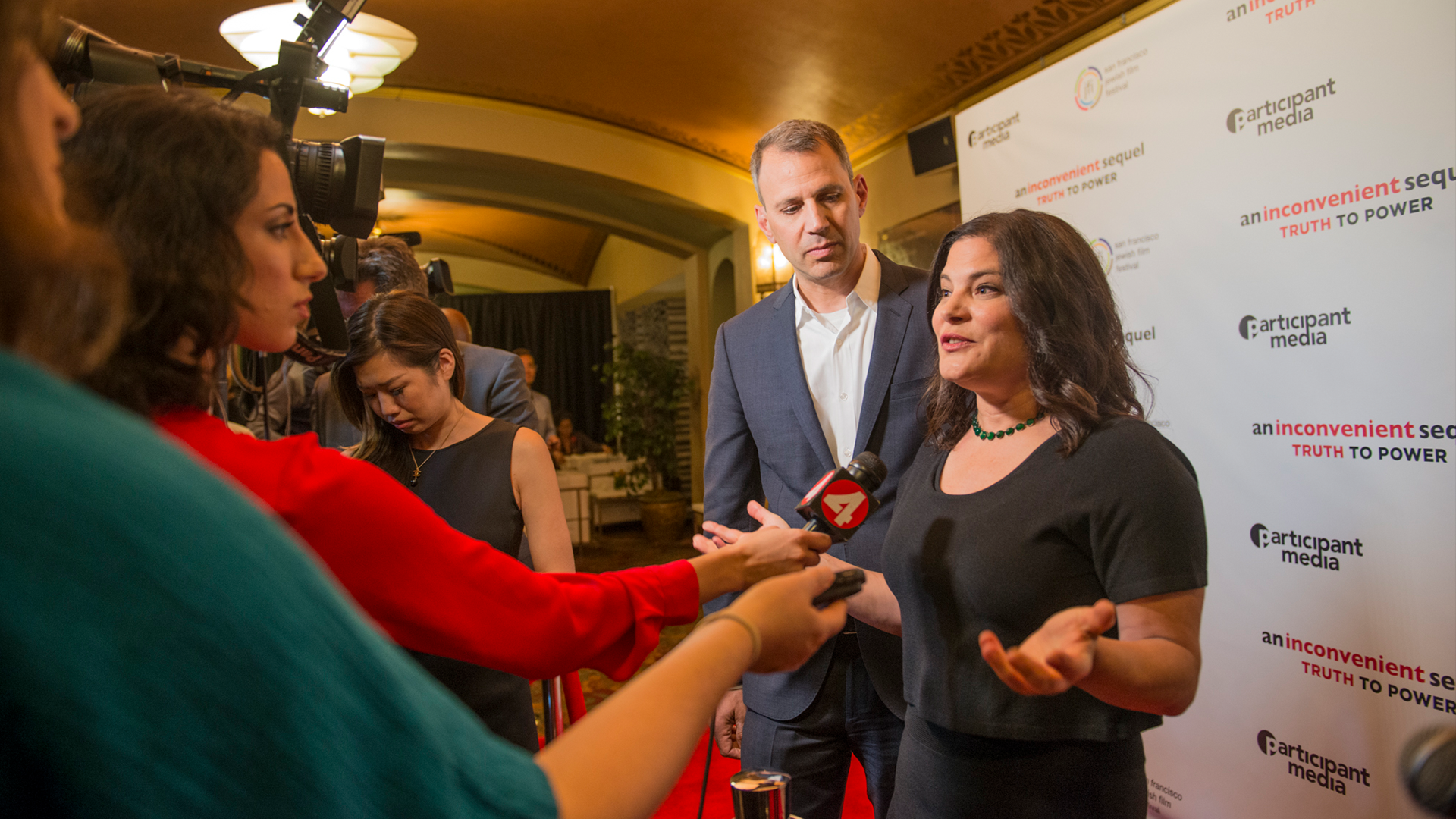 The San Francisco Jewish Film Festival is the largest Jewish cultural event in Northern California and the leading festival of its kind, with an audience of over 40,000 Bay Area arts and culture lovers. Get your brand noticed by our discerning and loyal audiences with partnerships that fit any-sized business. The San Francisco Jewish Film Festival is a great place to further your film festival experience or learn new skills Keep checking this page for seasonal position and internship availabilities. 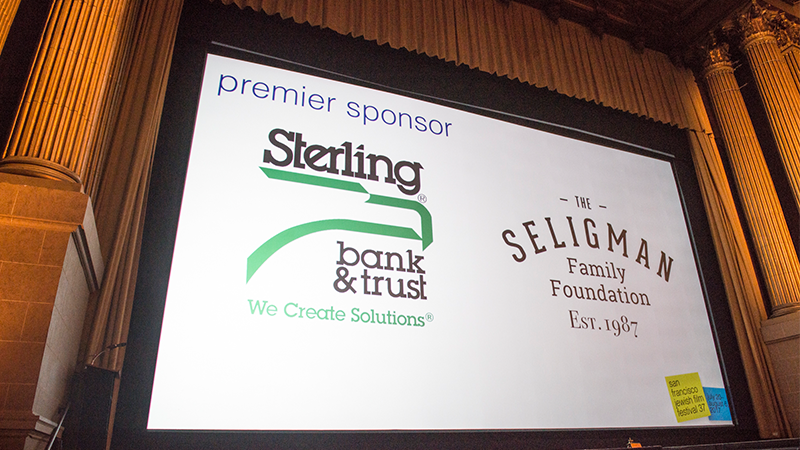 The San Francisco Jewish Film Festival celebrates its 2019 sponsors that make its programs possible. This list is updated regularly.

Inspiration in your inbox.

Our newsletter is the best way to keep up to date with all events, programs, offers, and benefits from the Jewish Film Institute.