JFI is a hub for filmmakers exploring and expanding thoughtful consideration of Jewish history, life, culture and identity. We support projects at all stages from development and production through finishing and exhibition.

Established and emerging filmmakers are invited to apply to our year-long Residency, annual exhibitions, and completion grant funding.

JFI is an official partner of the Sundance Film Festival and our San Francisco Jewish Film Festival is an Academy-Award® qualifying festival in the Documentary Short Subject category. For information about JFI offerings for students (14-22 years old), click here. 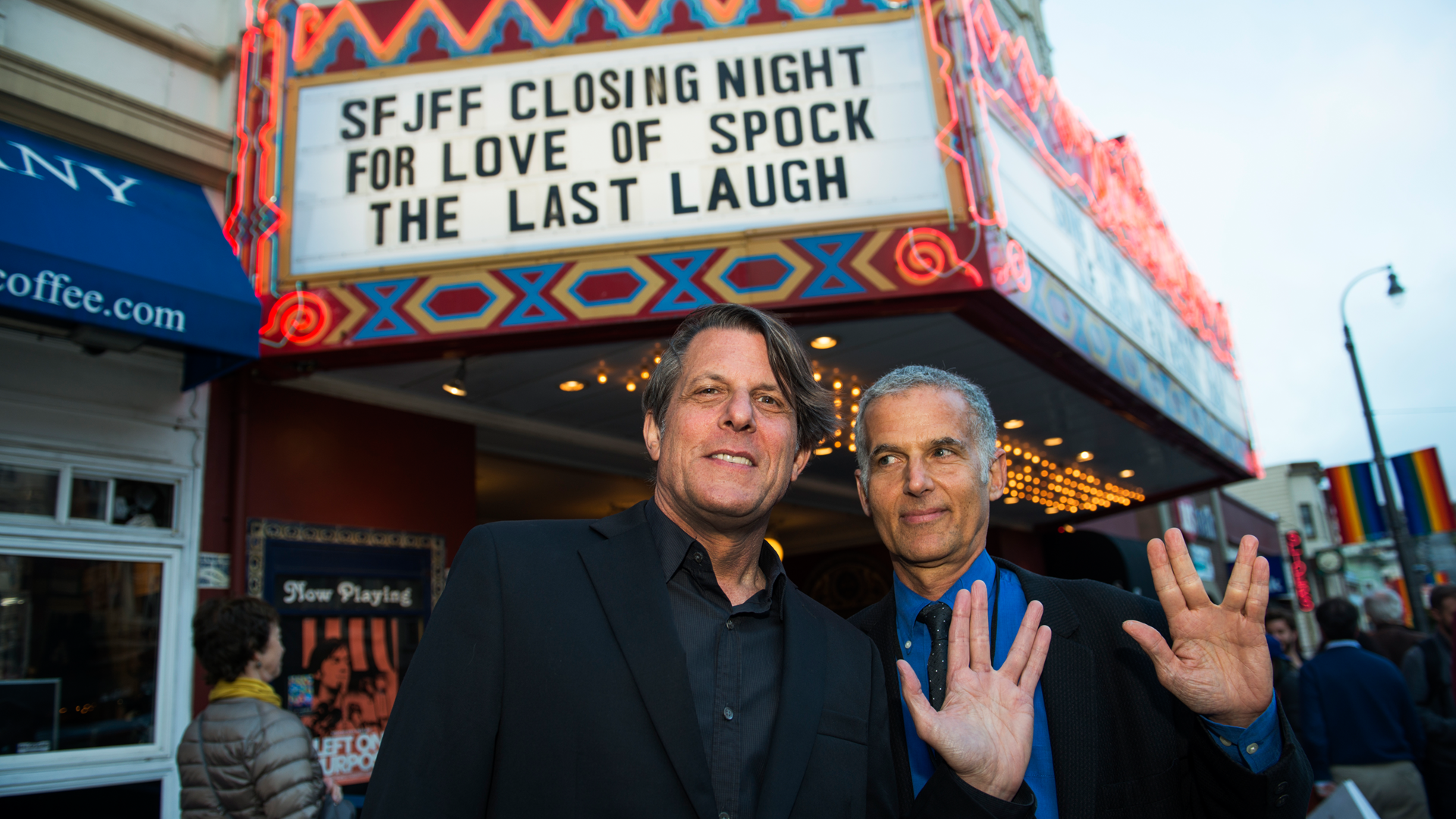 Submit your film to the San Francisco Jewish Film Festival.

As the presenter of the first and most prestigious Jewish Film Festival in the world, JFI offers a major launchpad for independent films beginning their festival tours. Other programming includes WinterFest, Best of Fest, and single-film events throughout the year.

Call for Entries for the 42nd San Francisco Jewish Film Festival will open October 4, 2021. To receive announcements of all JFI's offerings to filmmakers, join our email list. 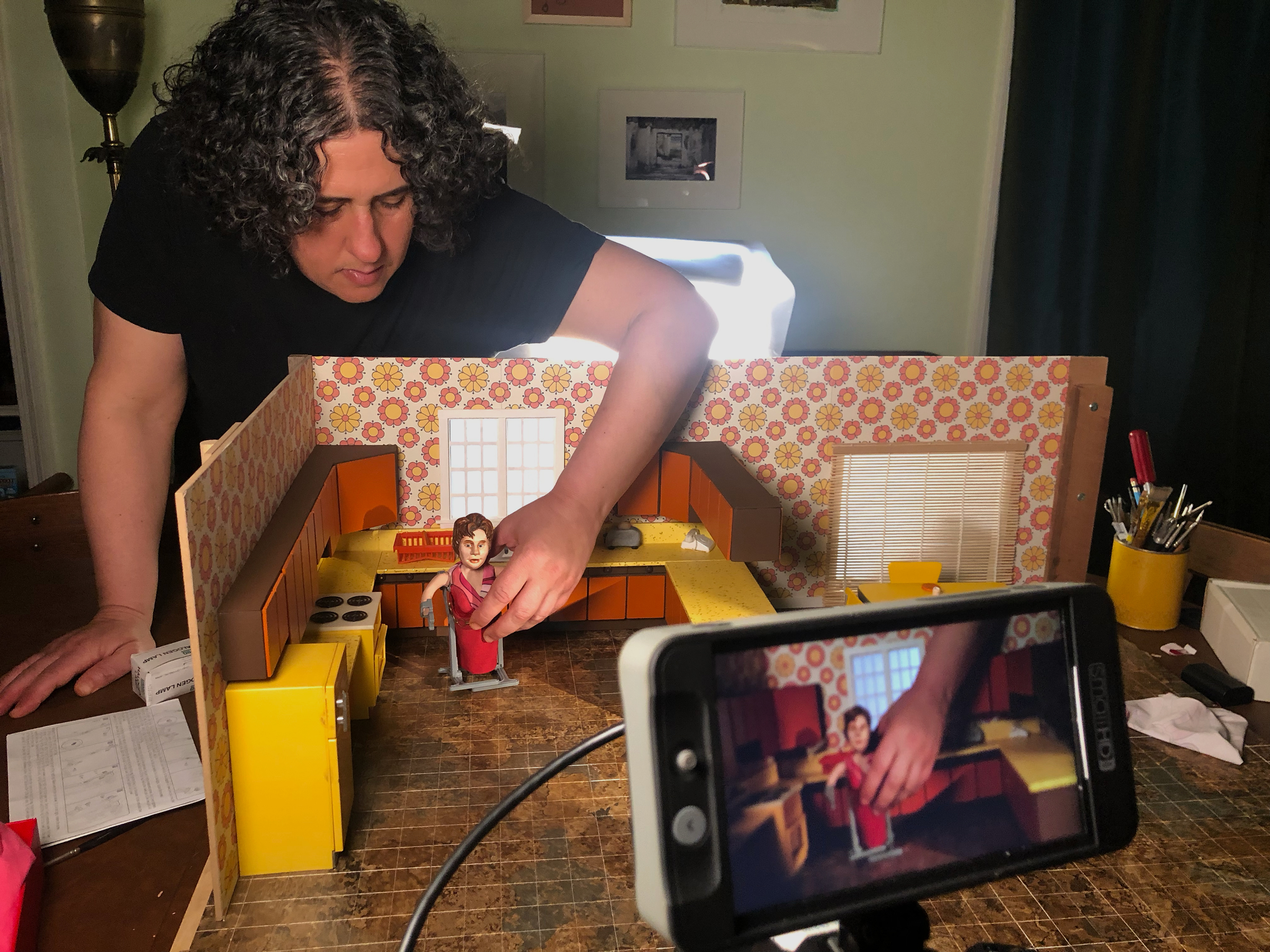 The JFI Filmmaker Residency is a competitive, year-long program offering support, training, and mentorship to emerging and established filmmakers across the U.S. JFI takes a broad view of Jewish storytelling with an eye to projects that promote thoughtful consideration of Jewish history, life, culture and identity. Call opens October 1st, 2021.

To receive announcements of all JFI's offerings to filmmakers, join our email list.

We are looking for bold approaches and challenging perspectives that engage audiences across cultural and generational lines. The juried competition considers feature-length documentaries and scripted films, shorts, episodic programs, hybrid forms and/or web series. In 2021 the jury awarded grants from $5,000-$30,000.

JFI hosts an annual Pitch Forum. Current residents share their work in front of an invited audience of industry leaders, JFI VIPS, and others. In 2022, health guidelines permitting, the event will be held live at the San Francisco Jewish Film Festival in July.

To receive announcements of all JFI's offerings to filmmakers, join our email list.