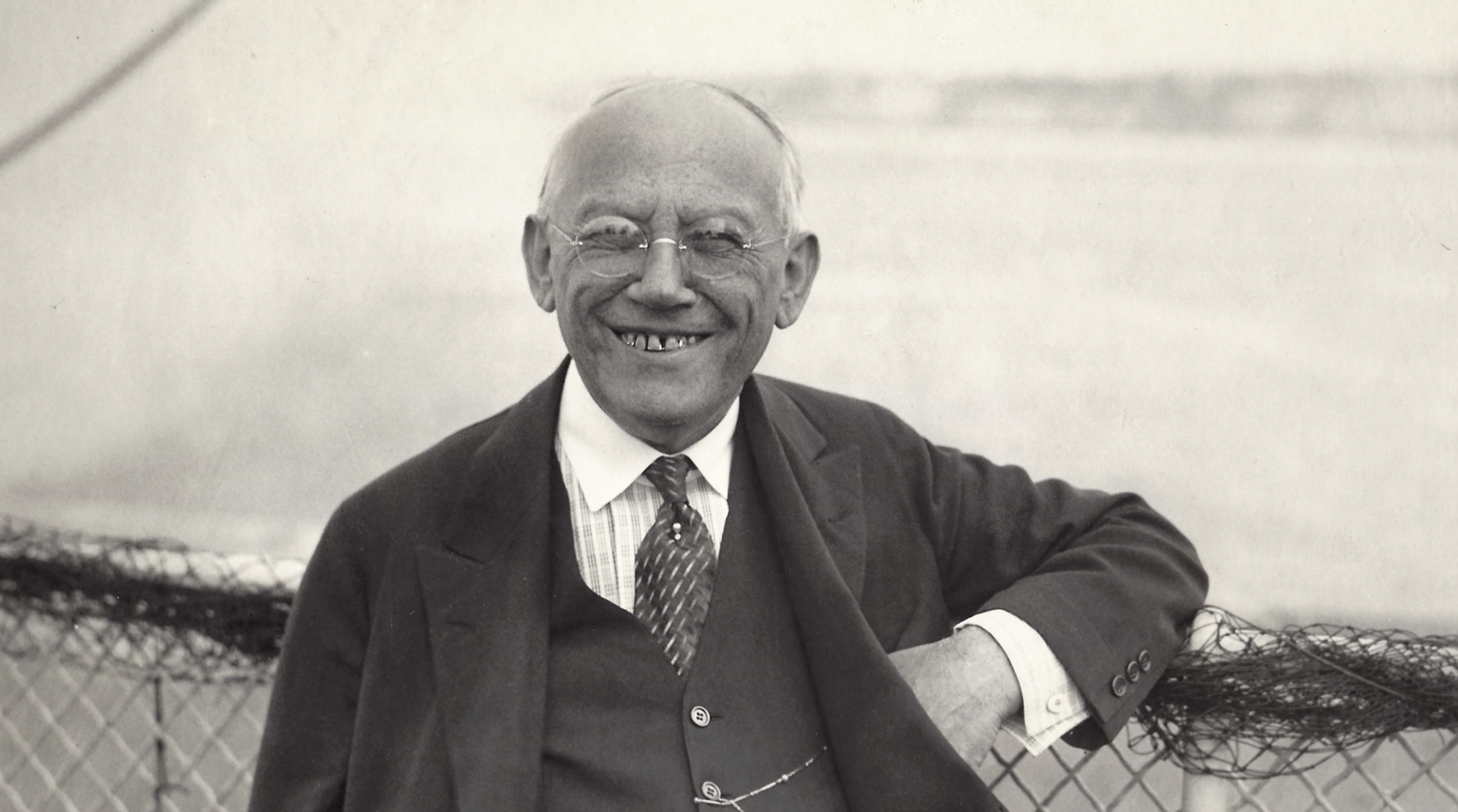 Carl Laemmle is the extraordinary life story of the German Jewish immigrant who, as much as anyone, invented the modern motion picture business. The man whose motto was, "It can be done," fought and ultimately conquered Thomas Edison's attempts to monopolize the film industry. Creating Universal Pictures in 1912, Laemmle would go on to give many Hollywood legends their starts, including Walt Disney, John Ford, William Wyler and others. He also hired many women directors and made Lois Weber the highest paid director on his lot. Under Laemmle's leadership, Universal would become known for its classic monster movies (The Phantom of the Opera, Frankenstein, Dracula, etc.). When he sold Universal in 1936, Laemmle would go on to do something far more important than any movie: battling Adolph Hitler's government, confronting a notoriously anti-Semitic U.S. State Department and ultimately rescuing over 300 Jewish refugee families from Nazi Germany.