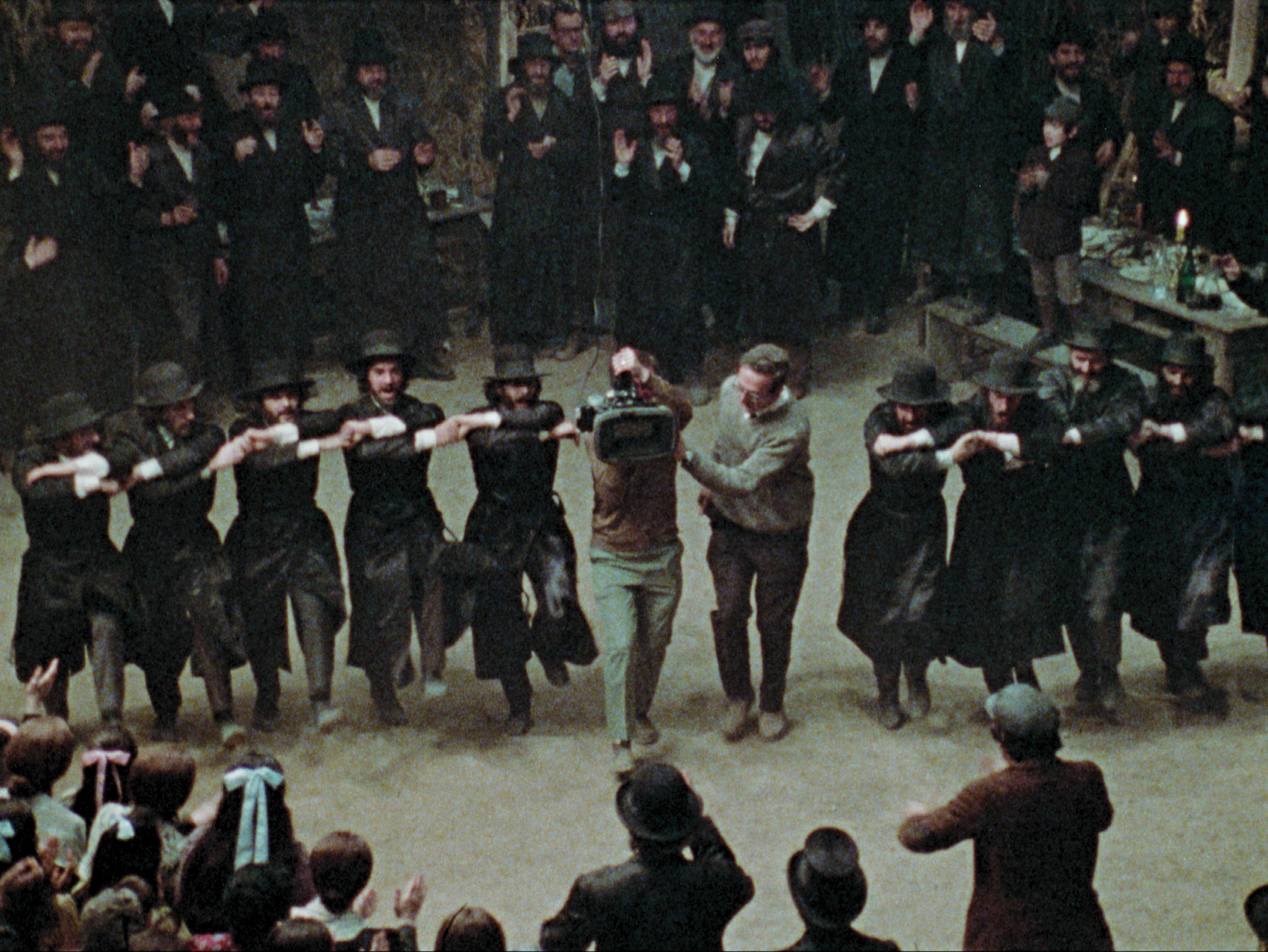 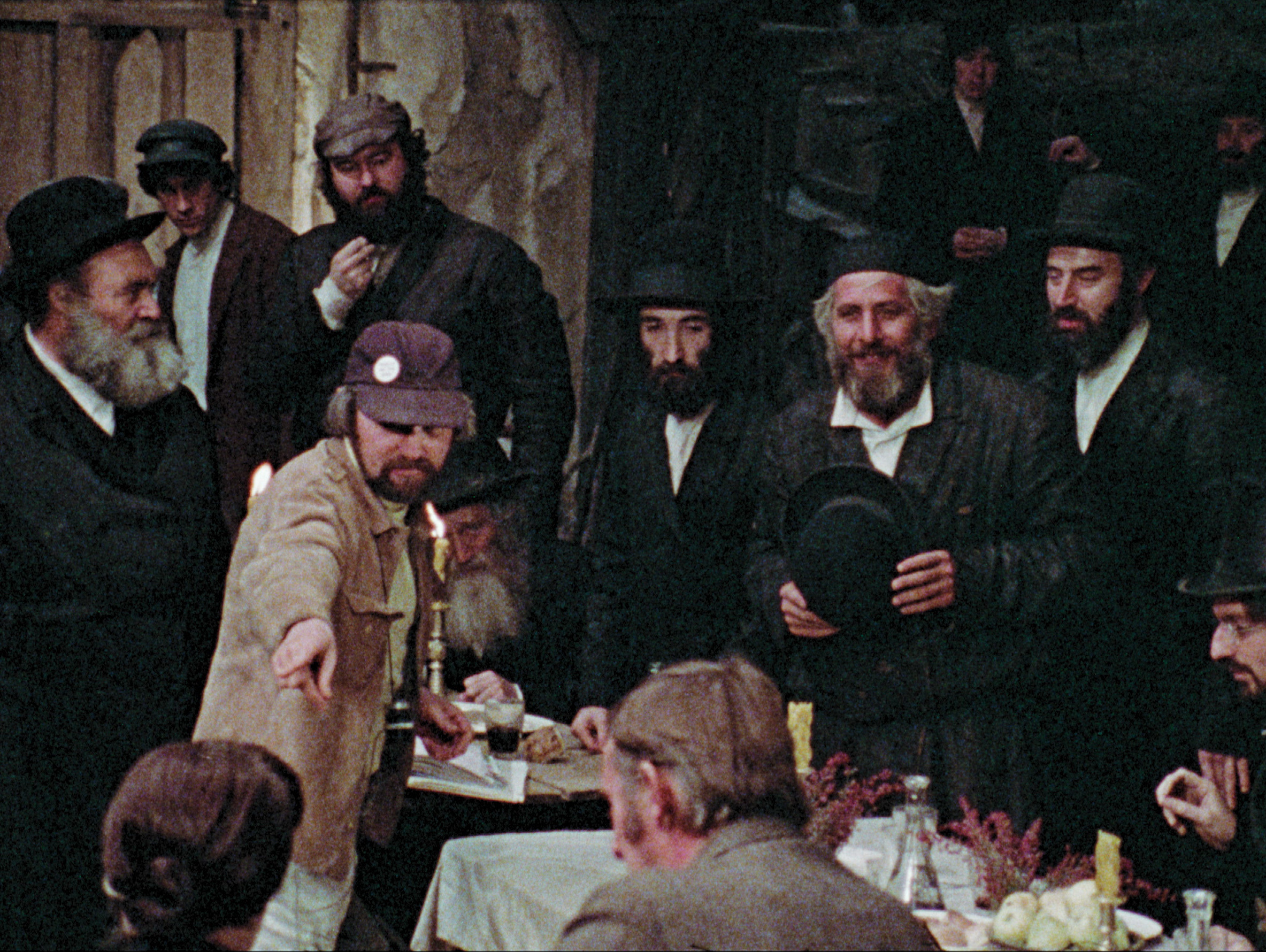 The Fall of 2021 marked the 50th anniversary of Fiddler on the Roof, the film Pauline Kael of The New Yorker called "the most powerful movie musical ever made." Now, in the engrossing and exuberant Fiddler's Journey to the Big Screen, Oscar-nominated filmmaker Daniel Raim captures director Norman Jewison’s brilliant vision to recreate the lost world of Jewish life in Tsarist Russia and reimagine the beloved musical as a wide-screen epic. Narrated by Jeff Goldblum, the film draws on behind-the-scenes footage and never-before-seen stills. Interviews with Jewison and many members of the cast and crew puts a spotlight on the creative process. We see how the making of Fiddler on the Roof was a life-changing experience for Jewison, as we get to know the heart and soul behind the film.

Daniel Raim’s documentaries about overlooked artists of Hollywood’s Golden Age include The Man on Lincoln’s Nose, nominated for the 2001 Academy Award® for Best Documentary Short. Harold and Lillian A Hollywood Love Story premiered at the 2015 Cannes Film Festival and was nominated for The Golden Eye. Daniel has directed 28 documentaries for the Criterion Collection, and directed and produced the Image Makers: The Adventures of America’s Pioneer Cinematographers.