The Jewish Film Institute (JFI) Completion Grants support independent film and media arts projects that probe nuanced and surprising corners of Jewish life, history, culture, and identity. Grants provide critical resources for filmmakers to accelerate the final stages of their films as the funding landscape for independent filmmakers—particularly those seeking to reflect the full spectrum of Jewish experiences—becomes more challenging. Launched in 2020 to mark JFI’s 40th anniversary and to address the growing need for Jewish film funders nationally and internationally, the Grants advocate for films that challenge stereotypes and conventions, spark impactful conversations about Jewish life, and innovate storytelling forms. JFI has distributed more than $250,000 in grants to 19 projects since 2020.

Applications open annually at the Sundance Film Festival in January. Announcements are made in the early Fall. Learn more about the application process and previously supported projects at the links below. To receive announcements of all JFI's offerings to filmmakers, join our email list.

The Jewish Film Institute is now accepting applications for the next cycle of JFI Completion Grants.

JFI is now accepting applications through March 31, 2023 for the next cycle of Completion Grants. Click here for submission guidelines and eligibility criteria. Announcements will be made in Fall 2023.

Discover JFI-supported projects here from 2020 to the present. Since receiving funding, many projects have been released to critical and theatrical acclaim and premiered at prestigious film festivals worldwide.

This award recognizes a documentary film that explores meaningful aspects of Jewish culture and experience. 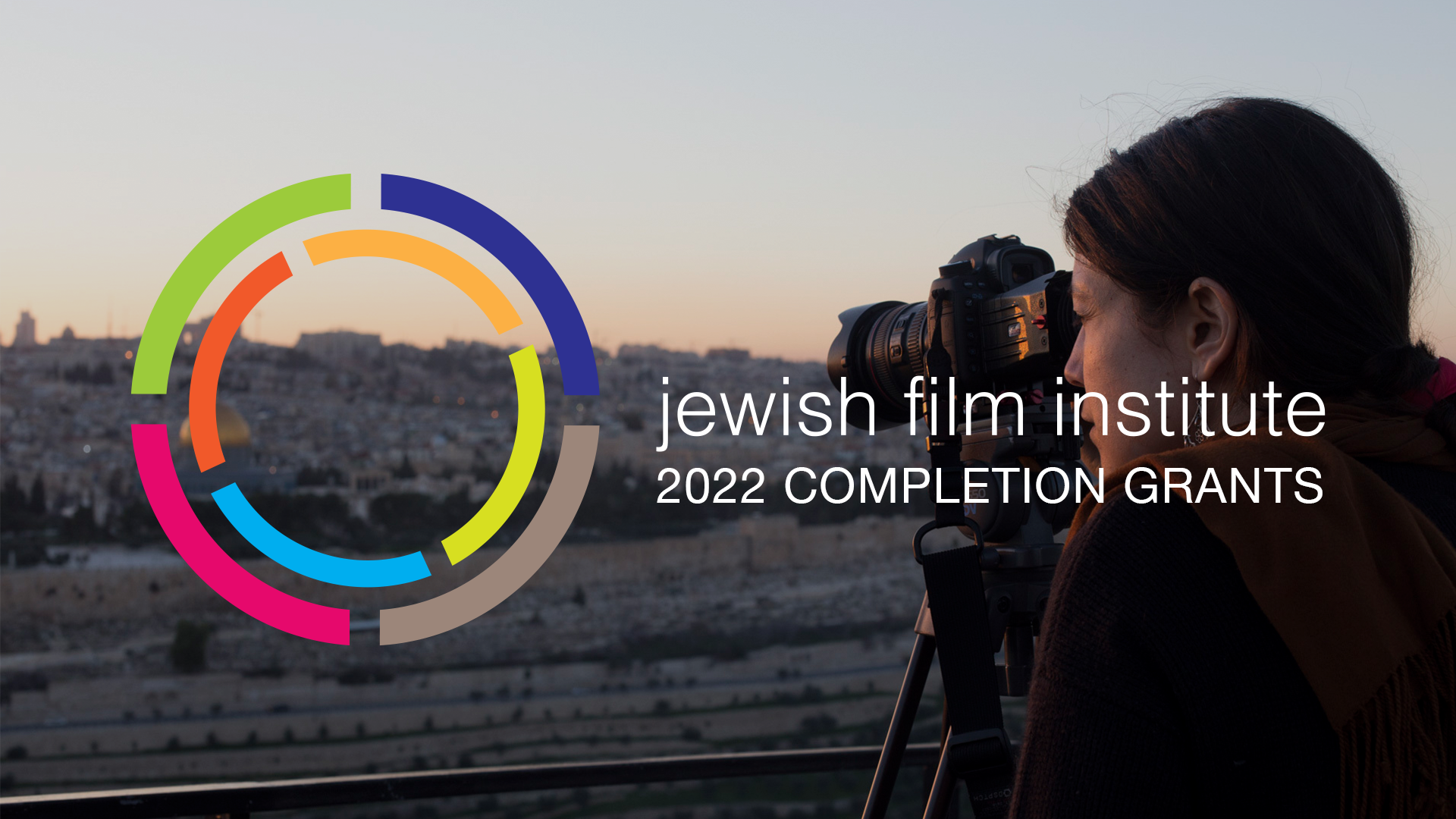 The Jewish Film Institute awarded $75,000 to six projects in 2022. The third round of JFI Completion Grants announced celebrates a diverse slate of documentary projects selected from a national applicant pool — the largest in the program’s history. 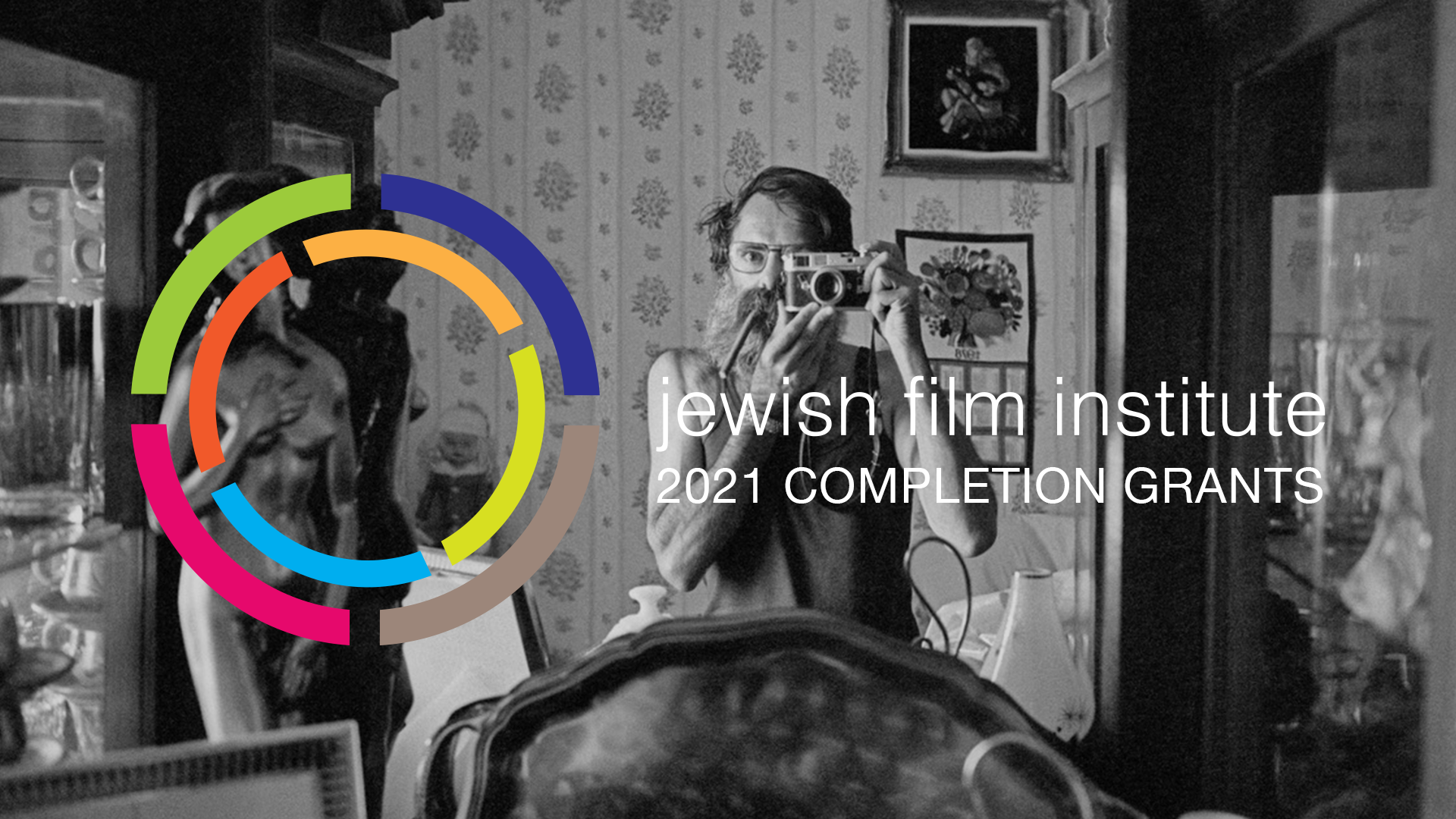 The Jewish Film Institute awarded $100,000 to six projects in 2021, ranging from $5,000 to $30,000 per project. The announcement was made at the awards ceremony at the conclusion of the 41st San Francisco Jewish Film Festival. 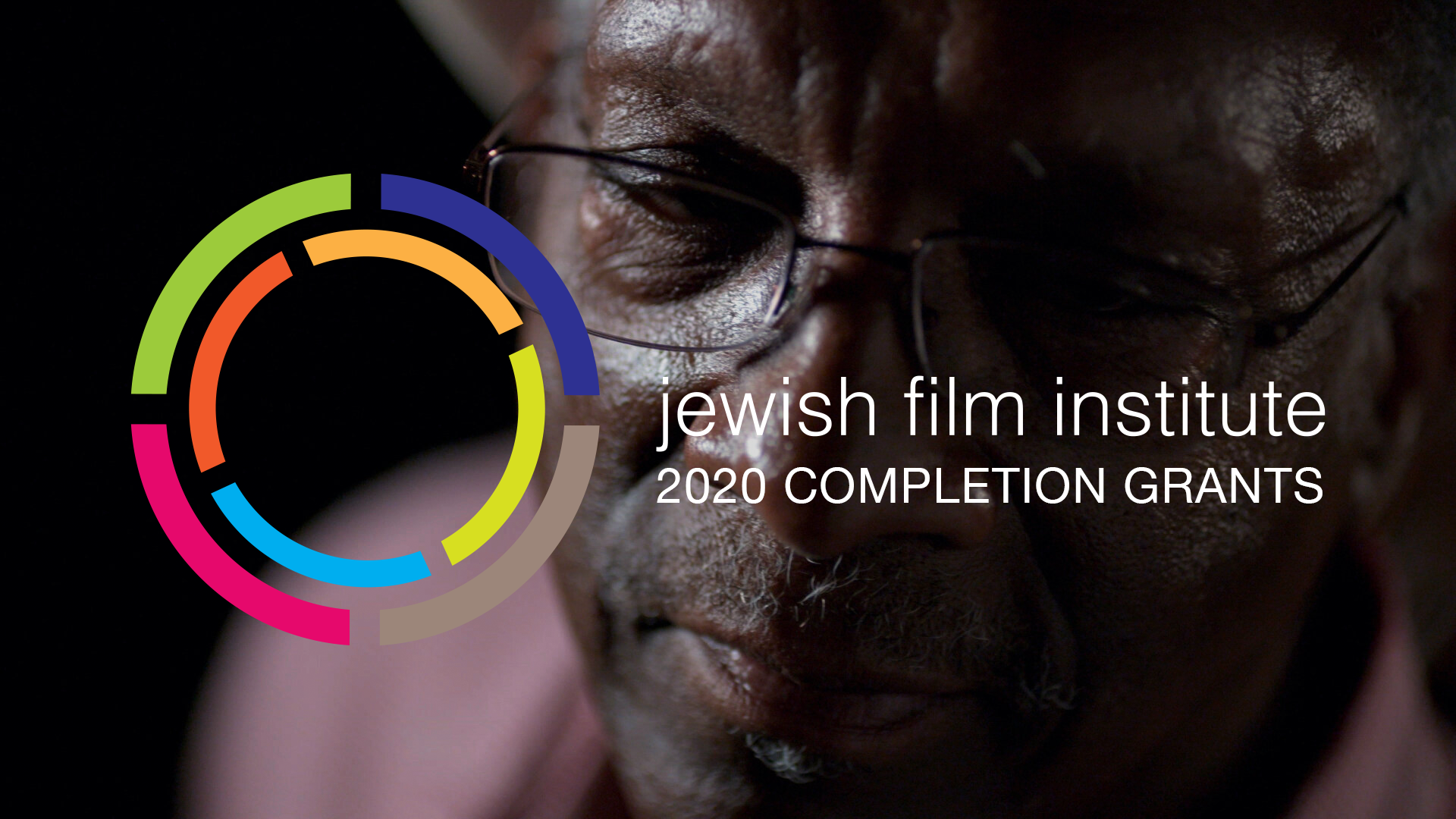 The inaugural slate of JFI Completion Grants awarded $75,000 to six projects in 2020. The inaugural grant awards were presented as part of “Cinegogue Summer Days”, a four day cinematic event that took place virtually during what would have been the 40th anniversary San Francisco Jewish Film Festival. 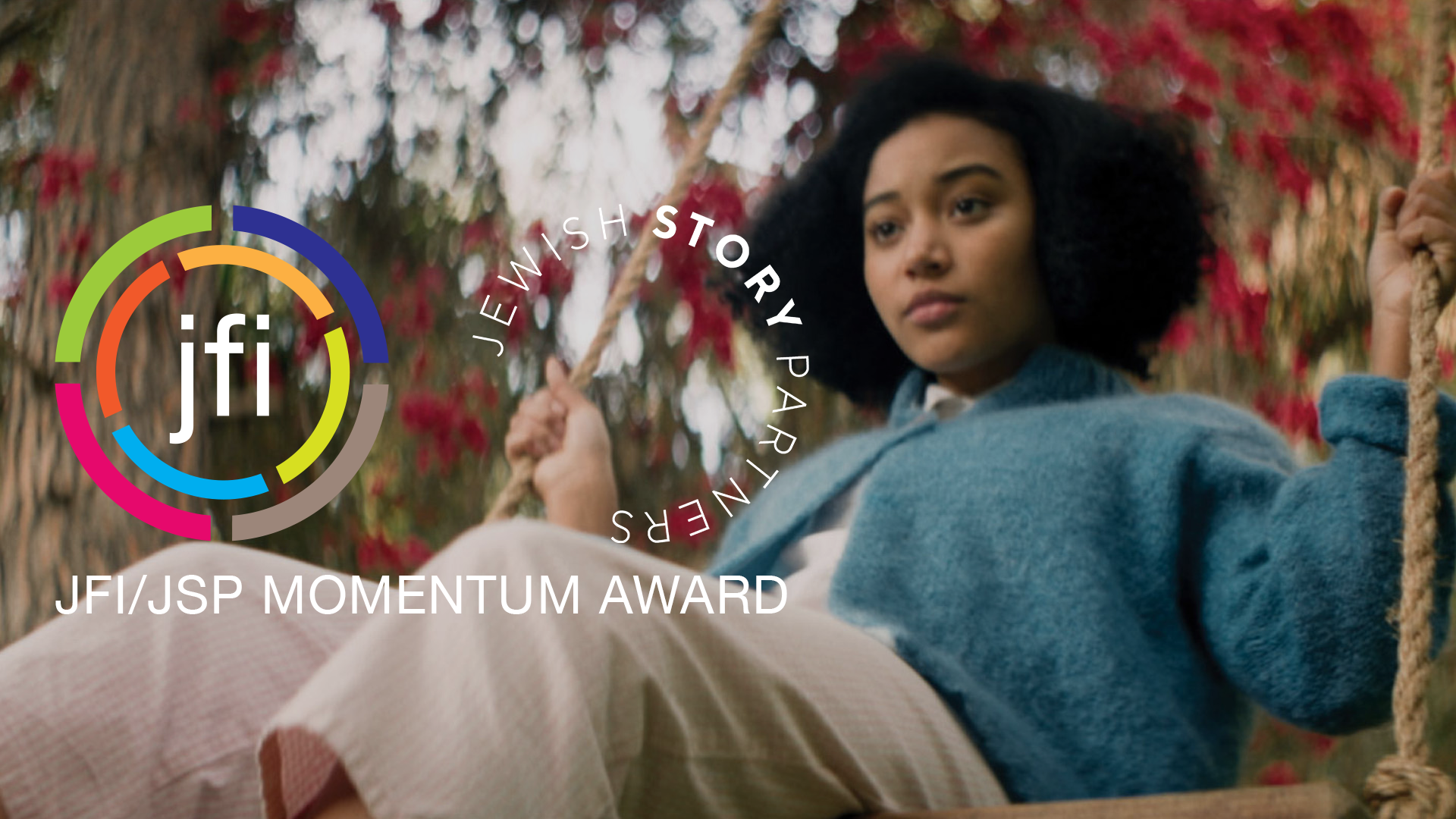 The JFI/JSP Momentum Award is an annual accelerator grant given to a documentary film for its piercing exploration of Jewish culture, life, and experience.

Applicants to the JFI Completion Grants Program will receive a one-year Flmmaker Membership via their FilmFreeway submission fee.