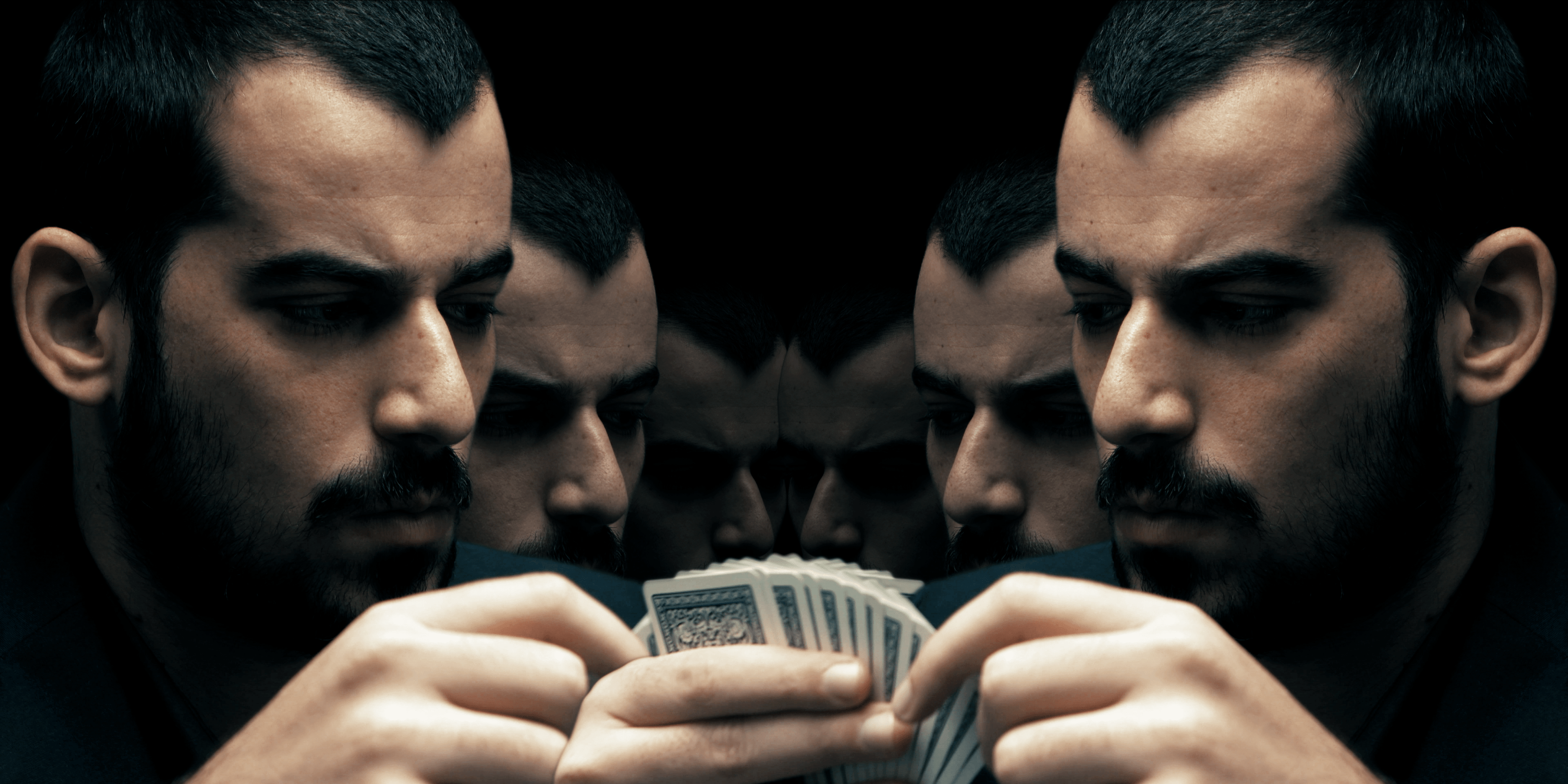 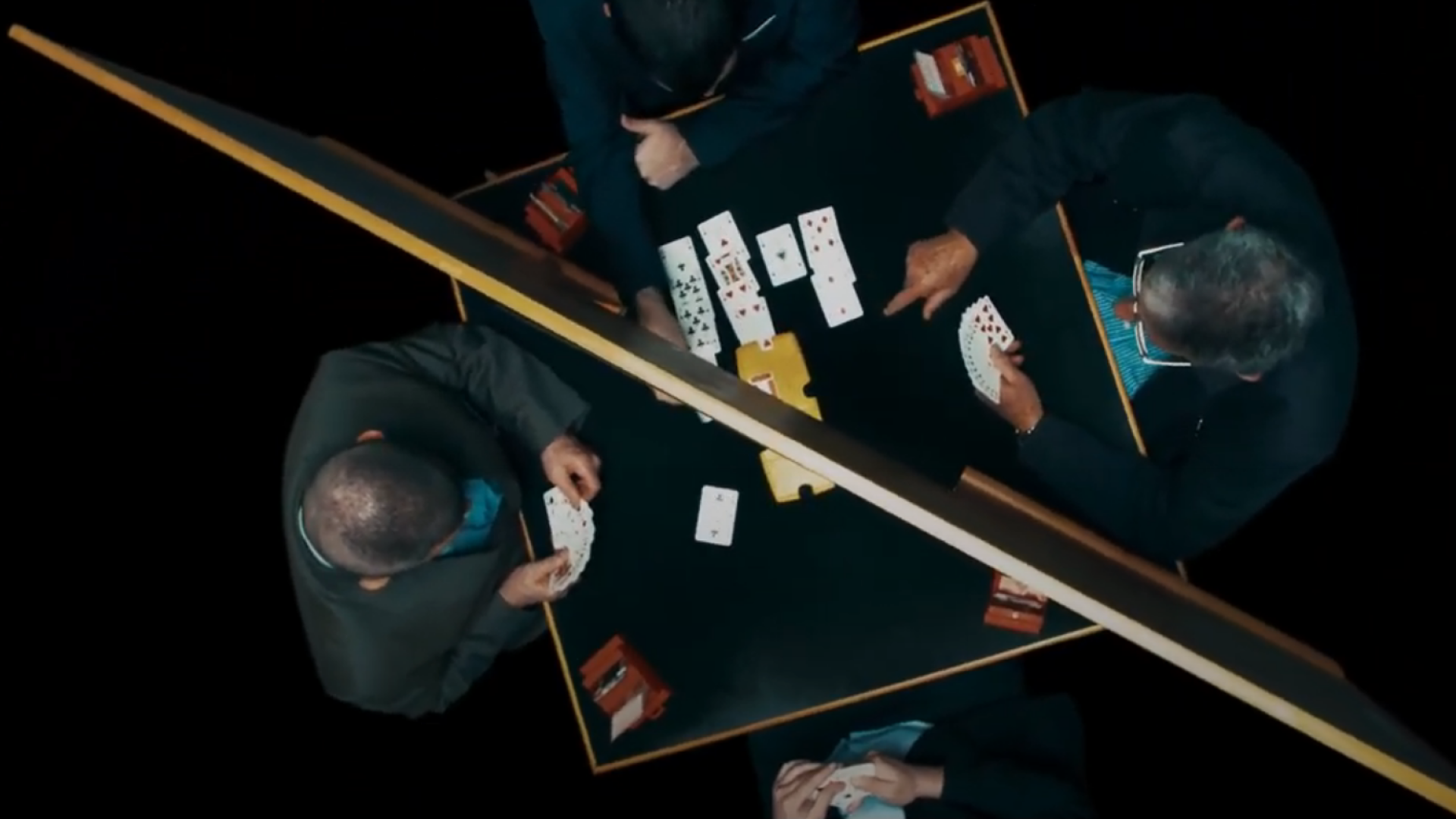 Hold on to your spades and hearts, the game of bridge is about to shock you. It is the most popular card game in the world, but competitive bridge is as far from a retirement home tournament as you can imagine. With cut-throat competition, million-dollar endorsements and celebrity-like followings, bridge is now an international sport. So when the world's best player, child prodigy Lotan Fisher from Israel, is accused of cheating by none other than his nemesis and former teammate Boye Brogeland of Norway, a scandal of dirty tricks ensues. Is this simply a case of sour grapes or is high-end bridge a complete sham? Fashion icon Isaac Mizrahi, expert bridge strategists and even top criminal scientists all weigh in on what could be the most absurdly outrageous fall from grace in the game's history. Forget what you thought you knew about your grandmother's bridge game.

Daniel Sivan is an award-winning Israeli director /producer. His works include the hit Netflix documentary series ‘The Devil Next Door’ (2019) ; The Emmy nominated ‘The Oslo Diaries' (2018) which premiered at Sundance, and broadcast on HBO; 'Censored Voices' (Dir. Mor Loushy, 2015) which won the Israeli Academy Award for Best Documentary Feature and was also prominently featured on the festival circuit, including Sundance and Berlinale.