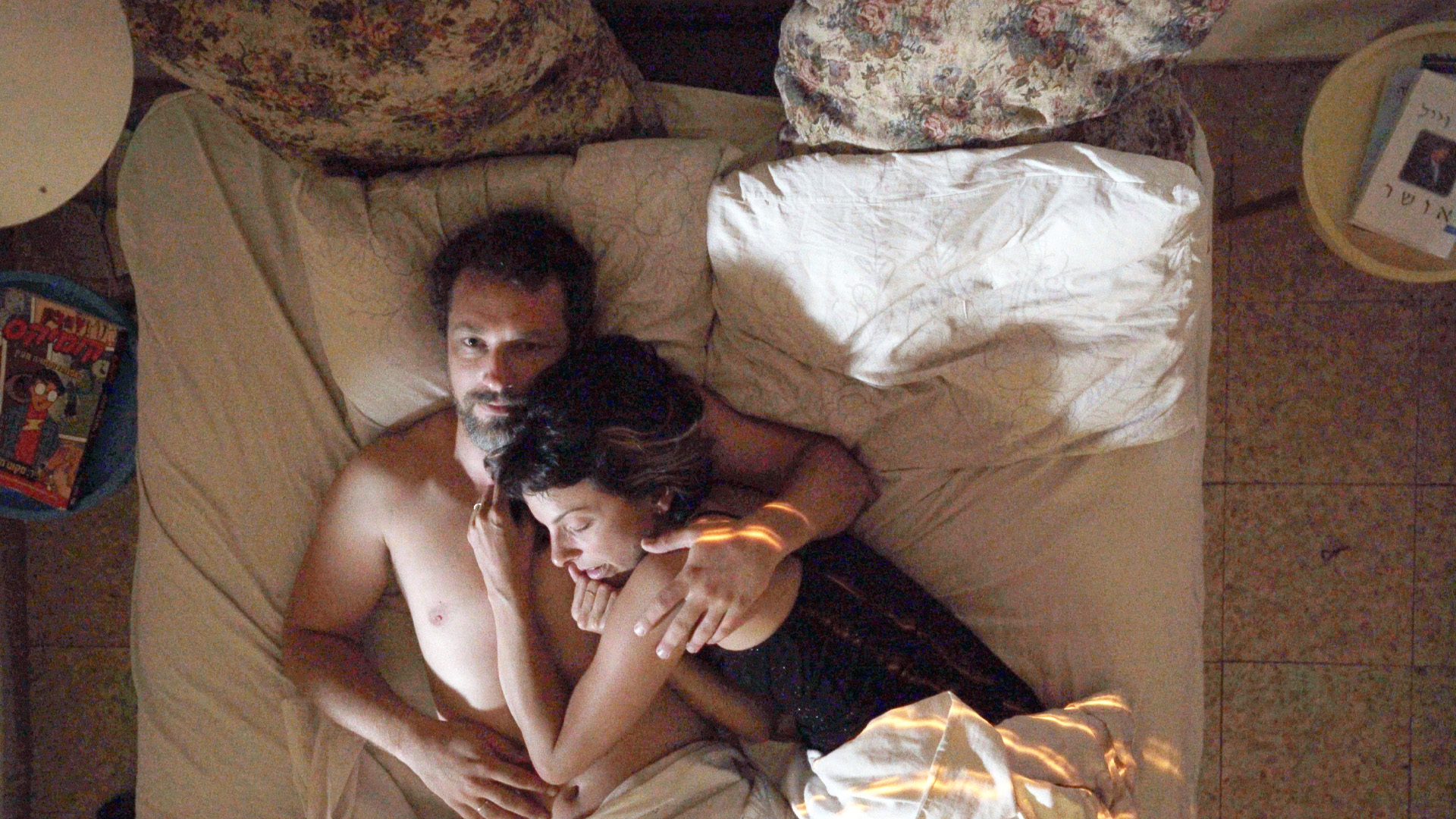 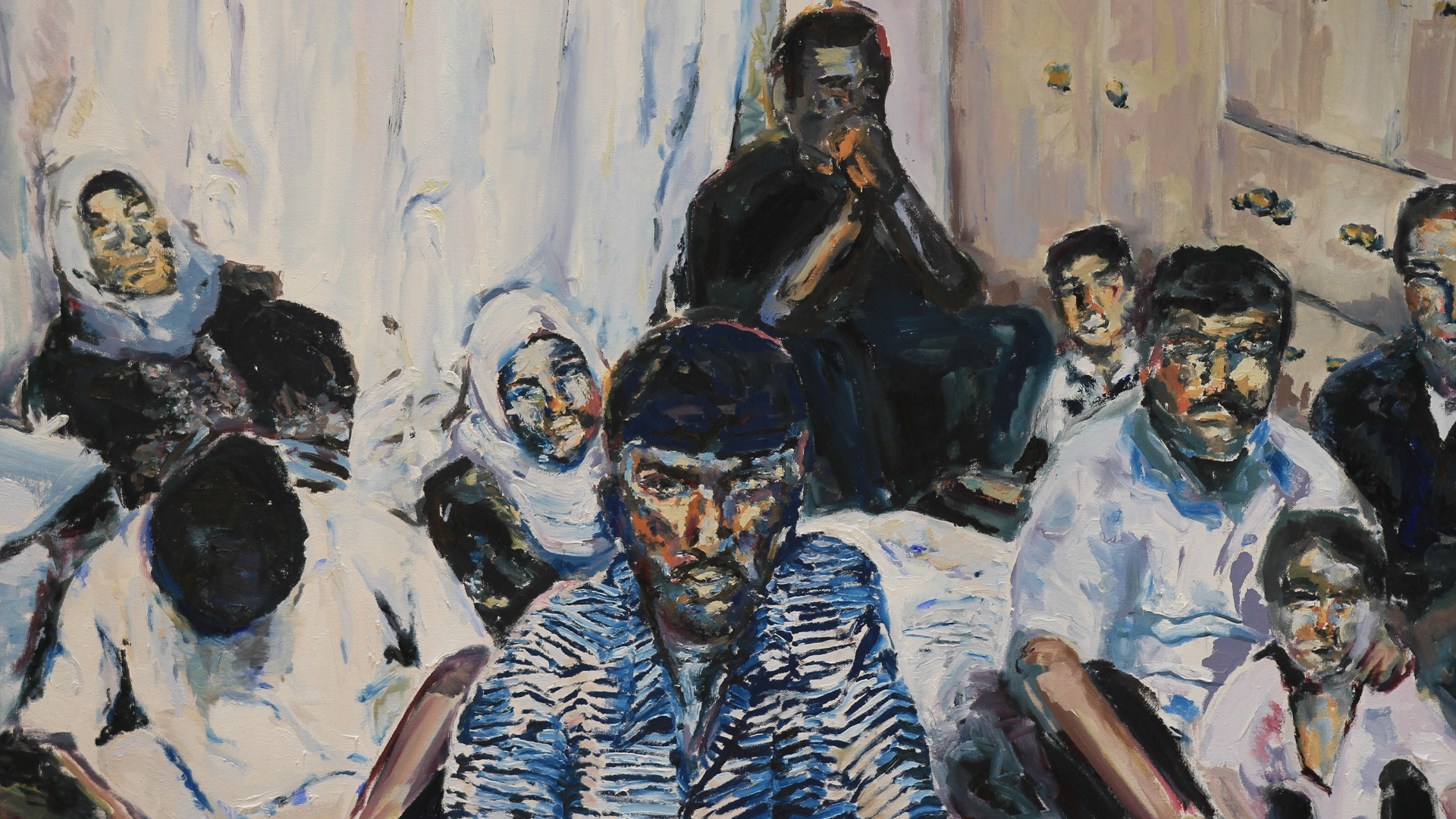 Eighteen years after serving in the Israel Defense Forces, Eran Paz finds a box of videotapes with footage he took of his squad in the West Bank during Operation Defensive Shield in 2002. Paz is horrified by what he discovers in the footage: a group of young soldiers in their early 20s throwing a rave in the living room of a Palestinian family that has been locked up in a nearby room. An artist, Paz sets out to paint and interview each soldier depicted on the tapes and in the process discovers that the soldiers have radically different reactions to what they witnessed and participated in. Now that many of them are husbands and fathers, as they are increasingly haunted by their past actions, and especially their past attitudes, they appear to be numb to the violence that surrounded them. Their subjective memories are juxtaposed with Paz’s handheld footage, creating a disturbing portrait of the extraordinary psychological coping mechanisms that the soldiers adopted in the midst of the violence. In a profound twist, Paz confronts his past, returns to where it all began, and sets out to meet with a Palestinian family member whose home he invaded.