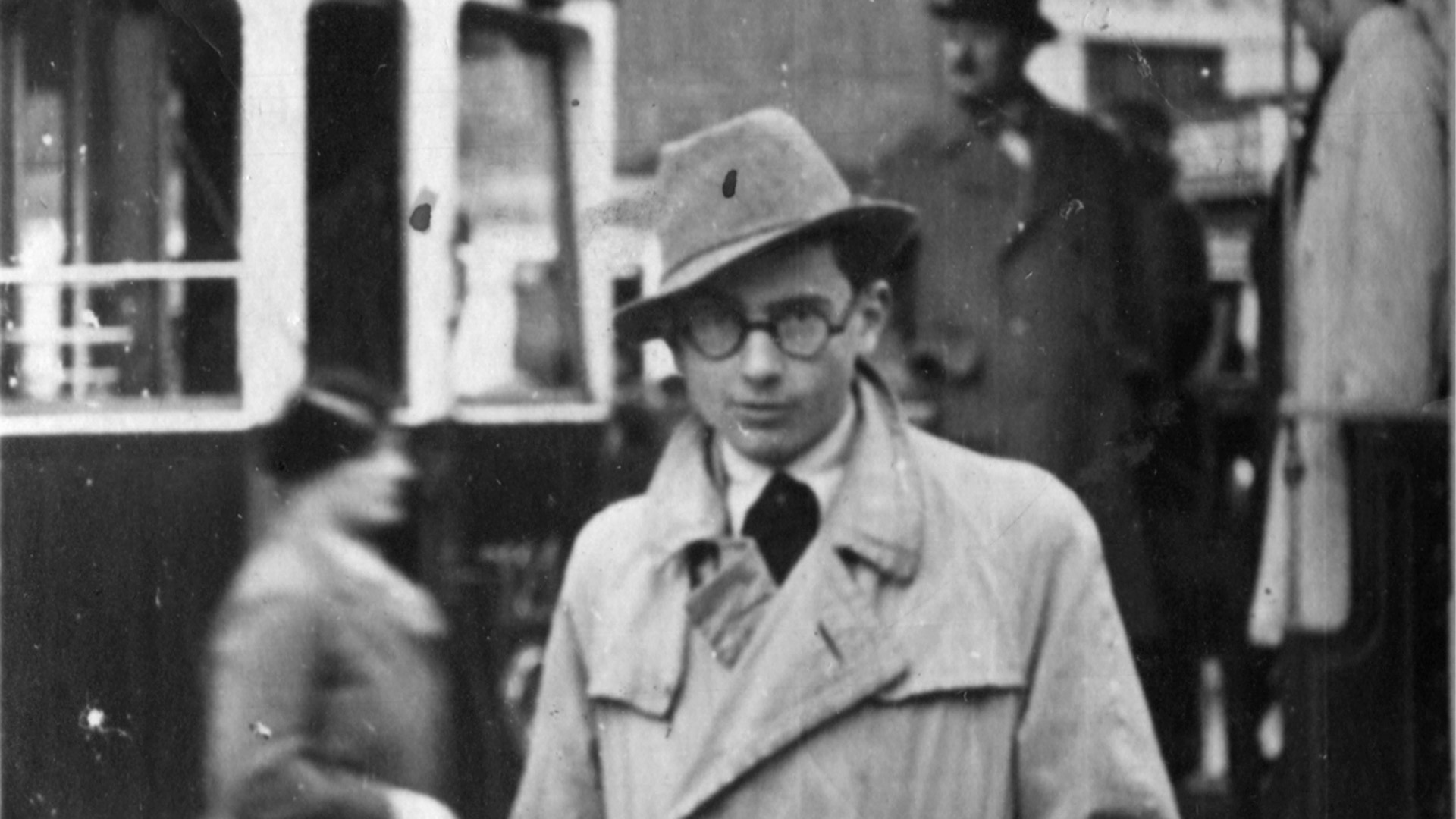 Director Tom Weidlinger retraces his famous father Paul Weidlinger’s footsteps across the globe, from his early childhood in Budapest to founding an internationally renowned structural engineering firm in the United States. Paul Weidlinger collaborated with some of the world’s most famous architects and artists to create brilliant, innovative buildings influenced by Bauhaus and modernist design and based on his own philosophy of the “Joy of Space,” inspired by dance. Told through hand-drawn sketches, archival footage, photographs, letters, paintings, songs and dramatic reenactments, this documentary paints a vivid portrait of the challenges Paul Weidlinger overcame as a refugee who fled Europe for Bolivia and ultimately the US during the Holocaust. While celebrating his accomplishments and legacy, Weidlinger grapples with his father’s involvement in the Cold War building missile siloes as well as the history of mental illness in his family, particularly the tragic stories of his mother, sister and nephew. Few know that Paul Weidlinger founded his own engineering firm to afford the cost of the mental institution where his first wife had been committed. With readings from his memoir, The Restless Hungarian: Modernism, Madness, and the American Dream, Tom Weidlinger powerfully uncovers his father’s secrets.