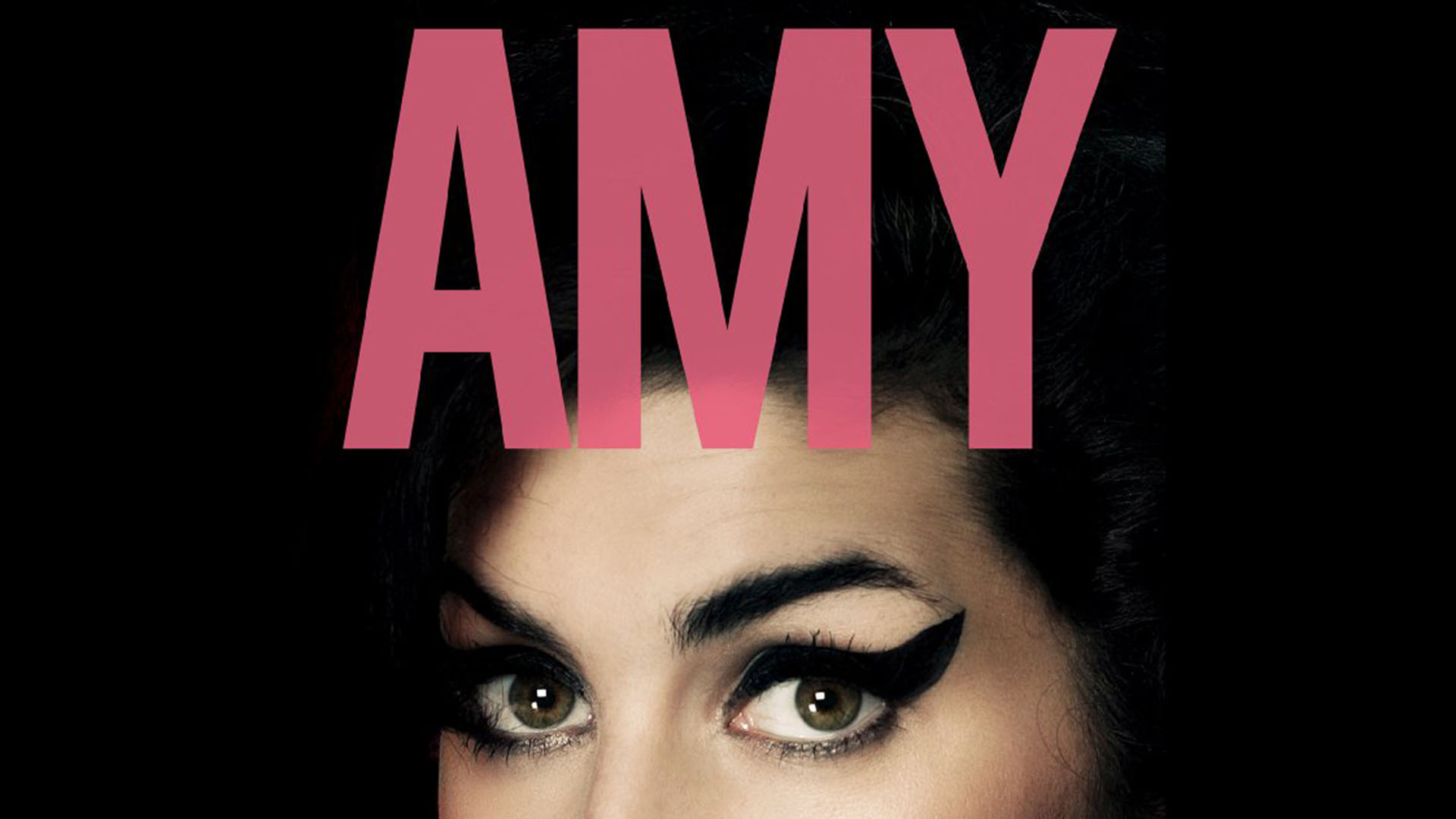 The Jewish Film Institute presents a special sneak preview of the new, towering documentary AMY, which chronicles the life and career of singer Amy Winehouse.

From BAFTA Award-winning director Asif Kapadia (SENNA), AMY tells the incredible story of six-time Grammy-winner Amy Winehouse - in her own words. Featuring extensive unseen archival footage and previously unheard tracks, this strikingly modern, moving and vital film shines a light on our culture and the world we live in today.

A once-in-a-generation talent, Amy Winehouse was a musician that captured the world's attention with her unforgettable voice and charisma. A pure jazz artist in the most authentic sense, Amy poured her heart and soul into her music, expressing personal struggles and pain through her intimate lyrics. The combination of her raw honesty and virtuosity resulted in some of the most unique and adored songs of our time.\nAmy became an international sensation, experiencing a meteoric rise to fame she had never sought nor expected. The relentless and invasive media attention, coupled with Amy's troubled relationships and addictions, led her into a tragic cycle of self-destruction, resulting in her untimely death at age 27. Four years later, Asif Kapadia's powerful documentary invites audiences to remember and celebrate Amy as a brilliant artist while asking ourselves how it was that we watched her disappear in front of our eyes.