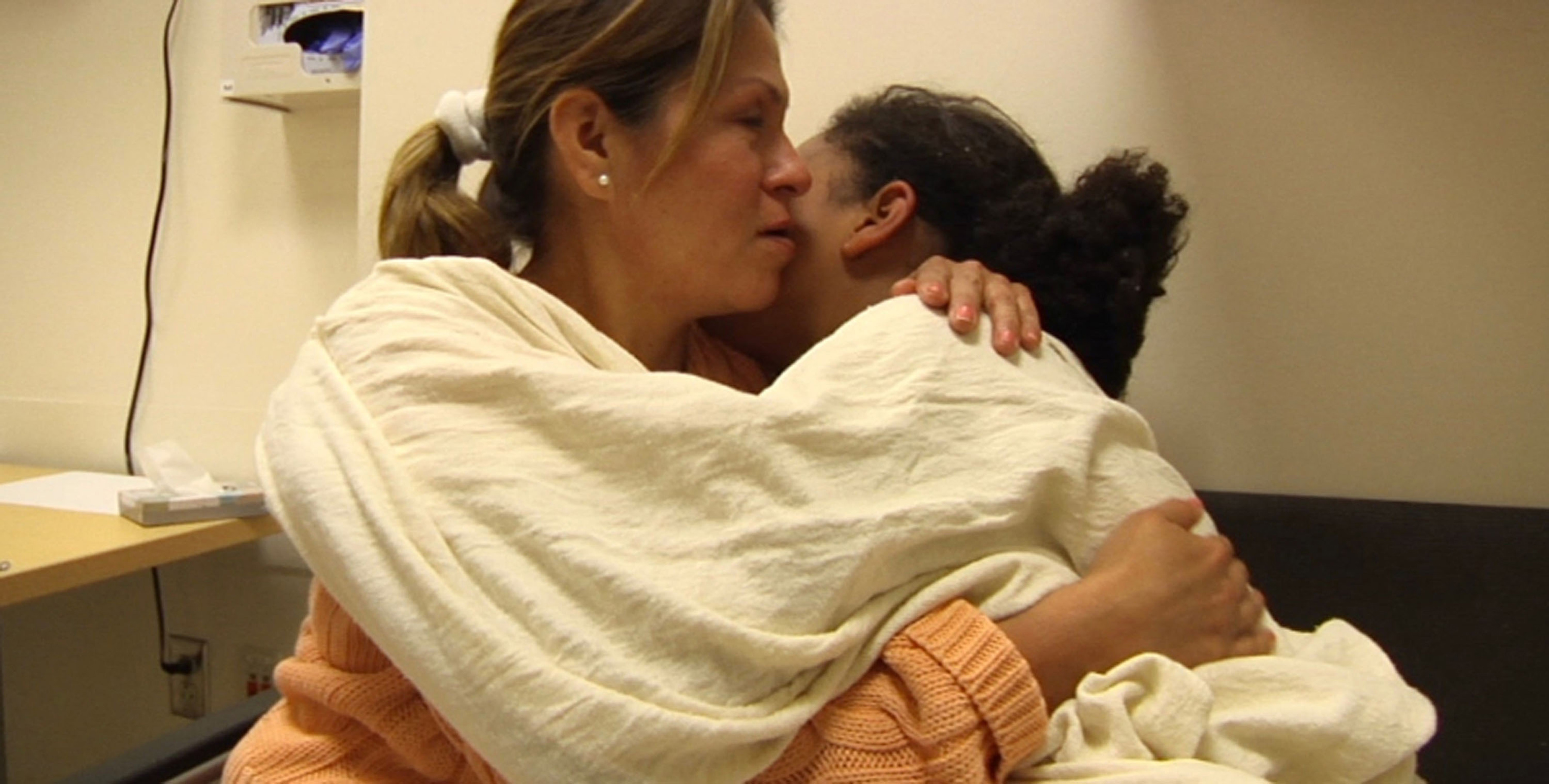 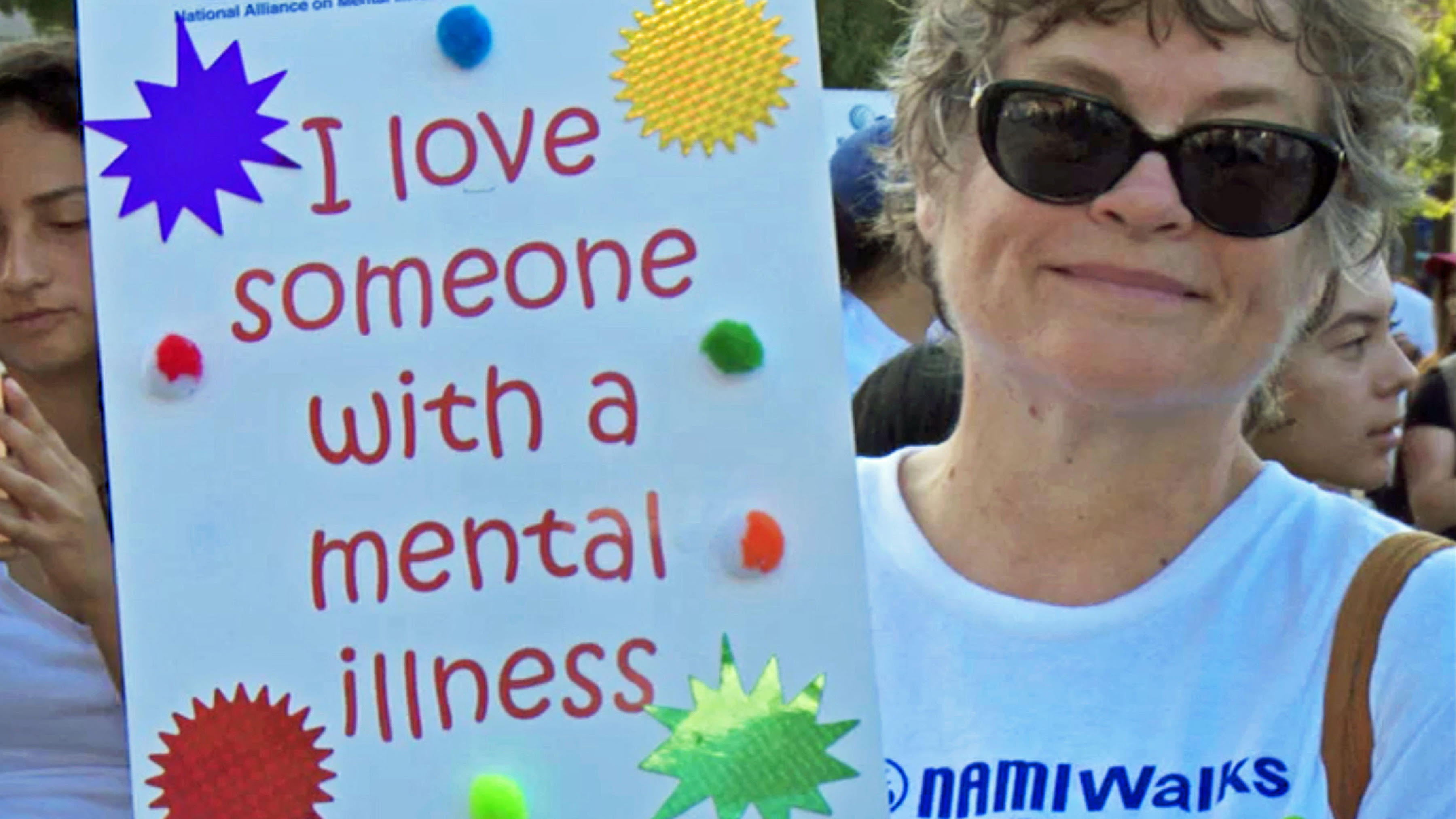 Bedlam
In the wake of decades of de-institutionalization in which half a million psychiatric
hospital beds have been lost, our jails and prisons have become America’s largest
mental institutions. Emergency rooms provide the only refuge for severely mentally
ill who need care. Psychiatric patients are held captive and warehoused in
overcrowded jails as untrained and under-equipped first-responders are on the
front lines. At least half the people shot and killed by police each year have mental
health problems, with communities of color disproportionately impacted. The
mentally ill take to the streets for survival, existing in encampments under our
freeways and along our streets, doing whatever it takes to stay alive. This crisis can
no longer be ignored. Through intimate stories of patients, families, and medical providers,
BEDLAM immerses us in the national crisis surrounding care of the severely mentally ill.
Filmed over five years, the documentary brings us inside one of America’s busiest
psychiatric emergency rooms, into jails, and to the homes – and homeless
encampments – of mentally ill members of our communities. The story is told in
part by director Kenneth Paul Rosenberg, MD, a psychiatrist, filmmaker, and
brother of a person with schizophrenia. Among others, featured in the film is
Patrisse Cullors, co-founder of ​Black Lives Matter​, and her brother Monte, a victim
and survivor of this very broken system. BEDLAM ​premiered to standing ovations at the 2019
Sundance Film Festival.

Kenneth Paul Rosenberg (director/producer/writer) has been making award-winning documentaries since medical school. While a medical student at the Albert Einstein College of Medicine in New York, he also studied film at NYU. He co-produced and co-directed (with Ruth Neuwald Falcon) AN ALZHEIMER’S STORY, a film about a film living with Alzheimer’s Disease, filmed over the course of eighteen months. After his residency in Psychiatry at the Payne-Whitney Clinic at New York Presbyterian Hospital, he did a Fellowship in Public Health, during which he directed and produced THROUGH MADNESS, a film on serious mental illness, for PBS. While a practicing psychiatrist, Ken produced and directed films for HBO, including WHY AM I GAY?: STORIES OF COMING OUT IN AMERICA (Oscar Documentary Feature Shortlist), BACK FROM MADNESS, and DRINKING APART, and executive produced CANCER: EVOLUTION TO REVOLUTION (Peabody Award winner). He is also the editor of medical textbooks and author of popular books including BEDLAM which was published by Avery/Penguin Random House.

Peter Miller (producer/writer) is an Emmy and Peabody-award winning filmmaker whose documentaries have screened in cinemas and on television throughout the world. His films include A.K.A. DOC POMUS, SACCO AND VANZETTI, JEWS AND BASEBALL: AN AMERICAN LOVE STORY, ROBERT SHAW: MAN OF MANY VOICES, PROJECTIONS OF AMERICA, THE INTERNATIONALE, and A CLASS APART. Peter has also been a producer on numerous documentaries by Ken Burns and Lynn Novick, including the PBS series THE WAR, JAZZ, and FRANK LLOYD WRIGHT. More at willowpondfilms.com.