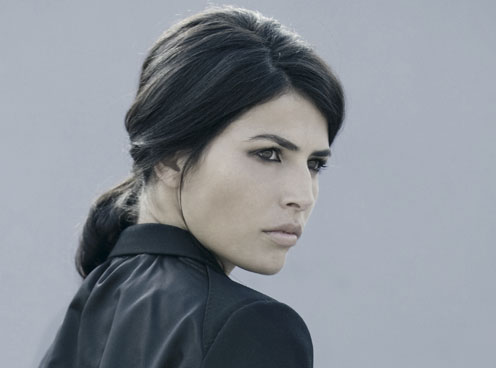 Linor Abargil was 18 years old when she won the title of Miss Israel and was selected to represent her country in the Miss World competition. Just weeks before the contest where she would be crowned Miss World, she was brutally raped by her Israeli travel agent while on a modeling assignment in Italy. A decade later, Abargil decided she must go on a mission to share her story and to reach out to rape survivors everywhere in the hopes of breaking the deep silence around rape and sexual assault. These all too common crimes shatter victims' lives and keep them living in fear, shame and isolation. This captivating documentary traces Abargil's personal journey as she meets rape survivors around the globe-from young South African girls to college students on campuses in the United States to well-known celebrities-and, finally, as she confronts her past. Through Abargil's own words, interviews with her family and friends and the survivors' stories, director/producer Cecilia Peck (Shut Up and Sing) documents Abargil's courageous efforts to raise awareness and to heal herself and others. The result is a powerful story of hope, resilience and the undeniable strength of the human spirit.