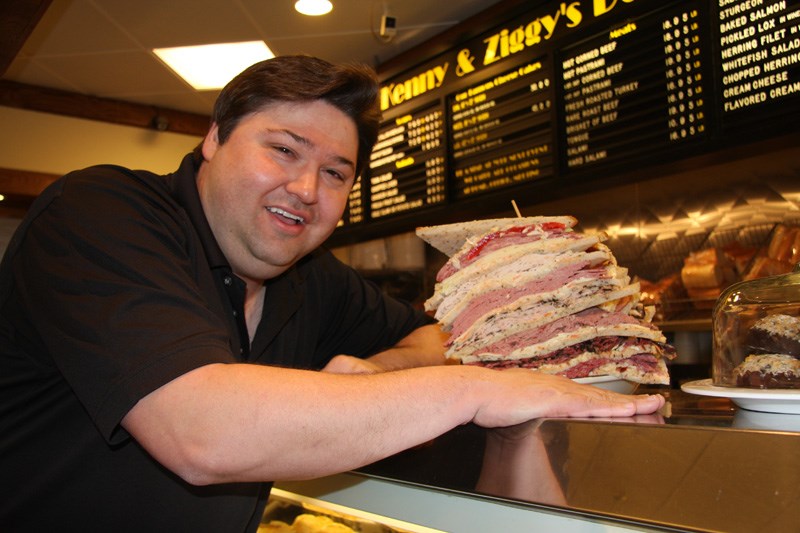 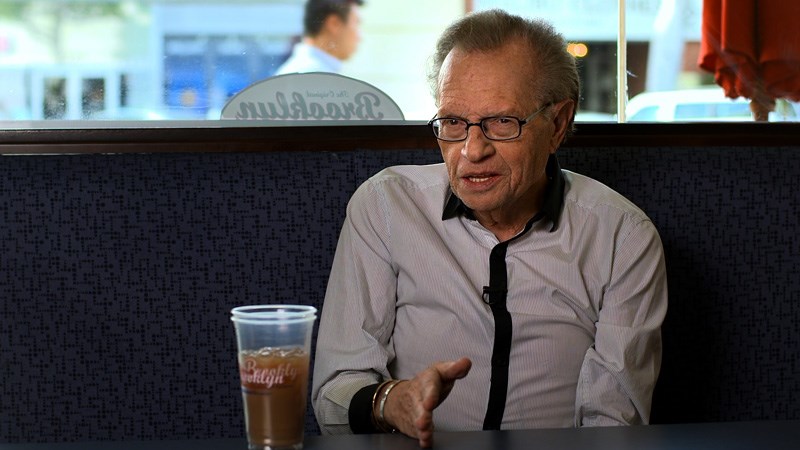 Laugh your way through hilarious stories of American delicatessens while drooling over the wonderful Jewish food being prepared before your eyes. From New York to Chicago to San Francisco (SF's very own Wise Sons), and even to Texas, enjoy the oddball company of the obsessed deli proprietors behind the corned beef, the kreplach, and the magnificent matzol ball soup. You won't want to miss third-generation Houston deli owner Ziggy Gruber, the maven of deli mavens! Directed by Erik Greeberg Anjou, the third work in his trilogy about Jewish culture. (A Cantor's Tale, SFJFF 2005, The Klezmatics: On Holy Ground, SFJFF 2010)