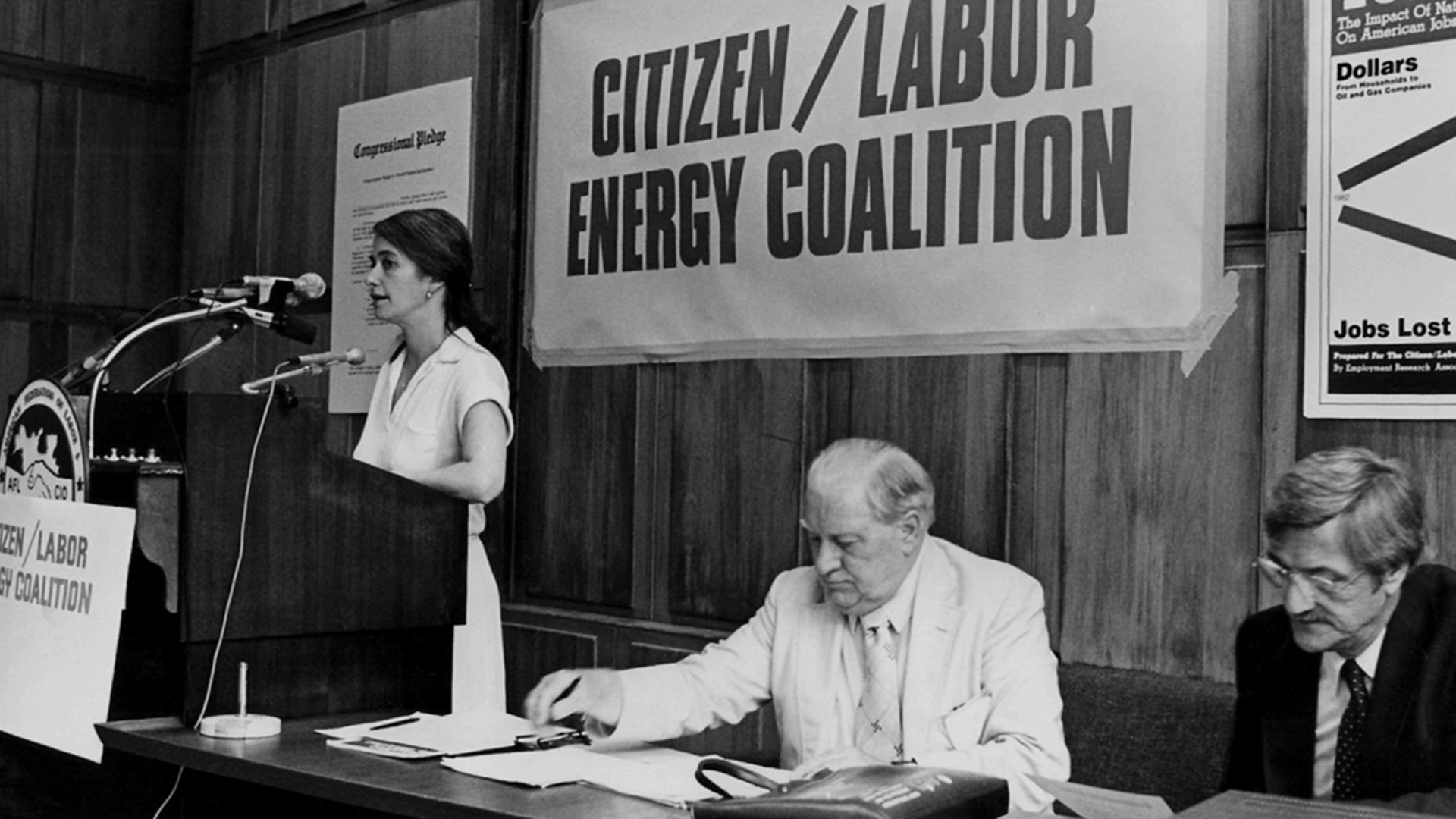 When we first meet Heather Booth, she’s organizing a Climate March on the Washington Mall, but remains a calm presence in a sea of chaos. Described as “the most influential person you never heard of” Booth is an organizer and activist who has been at the center of almost every social movement of the past 50 years. Zelig-like, she appears in photographs with presidents, popes and activists from the 1960s until today. She registered voters in the South during the 1964 Freedom Summer, created an abortion rights network during the women’s movement and organized the first sit-in against the Vietnam War. Booth was the person Elizabeth Warren turned to in her fight for financial reform against big banks and Wall Street firms, returning more than $5 billion to consumers. Booth pioneered door-to-door canvassing as an organizing tool and was the co-creator of the renowned Midwest Academy, which has trained more than 45,000 organizers. Using interviews, archival footage and cartoons, filmmaker and SFJFF regular Lilly Rivlin (Grace Paley: Collected Shorts, SFJFF 2010 and Gimme a Kiss, SFJFF 2002) creates a compelling portrait of an activist, mentor, wife and mother. Booth is both visionary and pragmatic (“90 percent of organizing is in the follow up”). Her commitment is inspiring and needed as much today as ever. —Stephanie Rapp

Director Lilly Rivlin and subject Heather Booth in person. Following the Castro screening, they will be joined by Rabbi Sydney Mintz from Congregation Emanu-El for a post-film panel discussion.

Co-sponsored by Linda and Frank Kurtz and by Terry and Carol Hutner Winograd, MD with additional support provided by Wareham Development in honor of the Berkeley FILM Foundation