Under the guise of a New York romantic comedy, Keep the Change does something quite radical: It paints a refreshingly honest portrayal of a community of adults living on the autism spectrum. When we are first introduced to David, he is being chauffeured to a support group for adults with disabilities at the JCC in Manhattan. He is aloof, smug and disdainful of his fellow attendees. His attendance is a court-mandated requirement for having told an inappropriate joke to a police officer. Sarah, on the other hand, is an optimistic and outgoing woman who expresses herself with aphorisms. Unlike David, she is quite accepting of her disability. The two are paired for one of the group’s exercises, and a trip to the Brooklyn Bridge is the beginning of their budding romance. While the usual tropes of this genre apply, it never feels forced or clichéd. First time writer/director Rachel Israel has an obvious affection for her characters and actors. She directs them with a light and sensitive touch, and this humanity infuses the film from the first frame to the last. Rarely does a romantic comedy feel so deep and poignant. While thoroughly charming and quite funny, the story also portrays a community that is seldom represented and rarely understood. At the end there’s a feeling of growth and transformation for the characters, and ultimately, for us. —Jay Rosenblatt 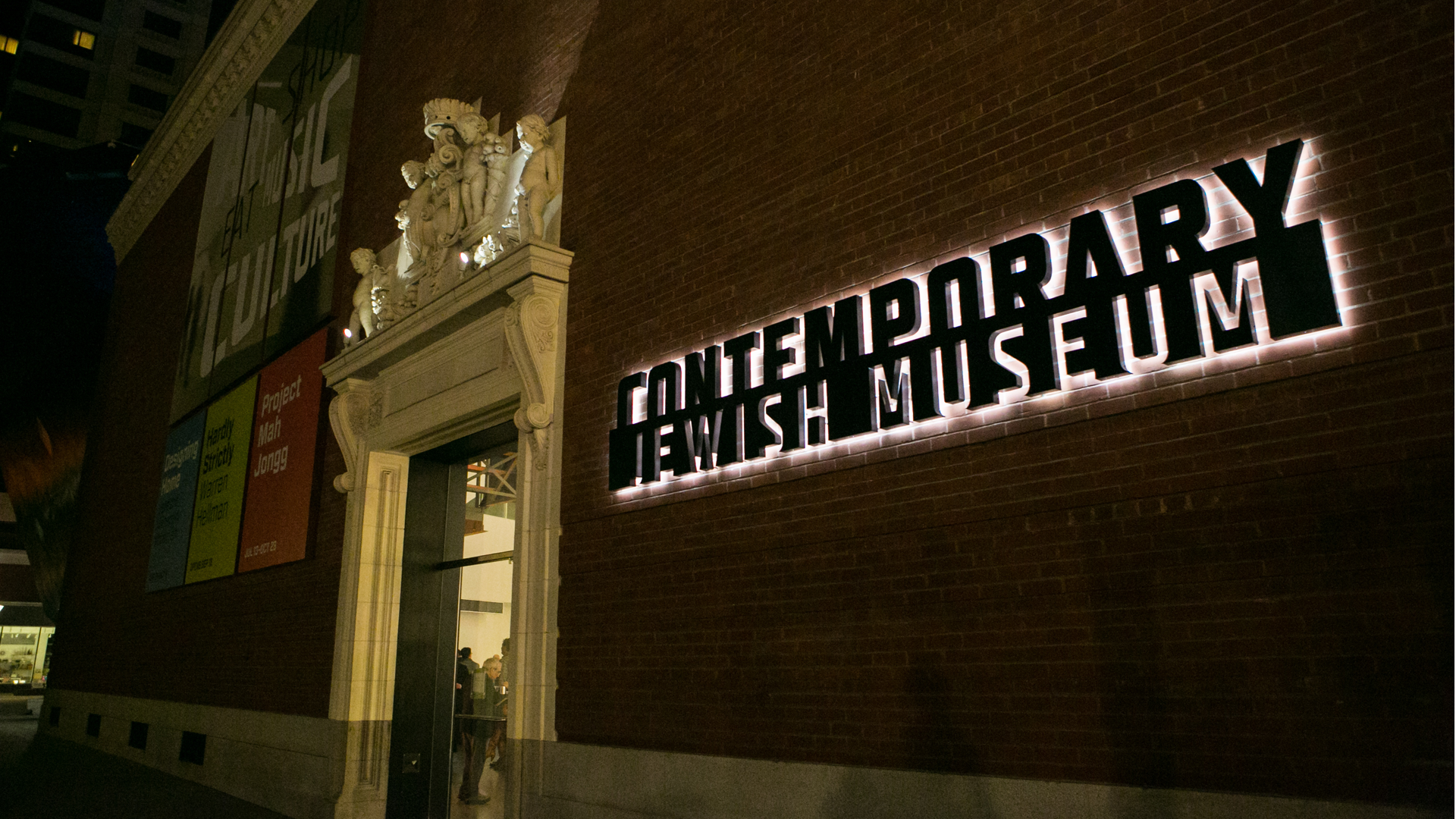 Following Keep the Change, dance, nosh and celebrate the opening of SFJFF37 at the Contemporary Jewish Museum. Film and art come together at the bold and elegant CJM where partygoers can explore the current exhibition The 613 by Archie Rand, sip wine, beer and cocktails and taste featured dishes from Wise Sons, L'chaim Sushi, and more. SFJFF passholders receive free admission to the CJM with proof of pass through July 30.