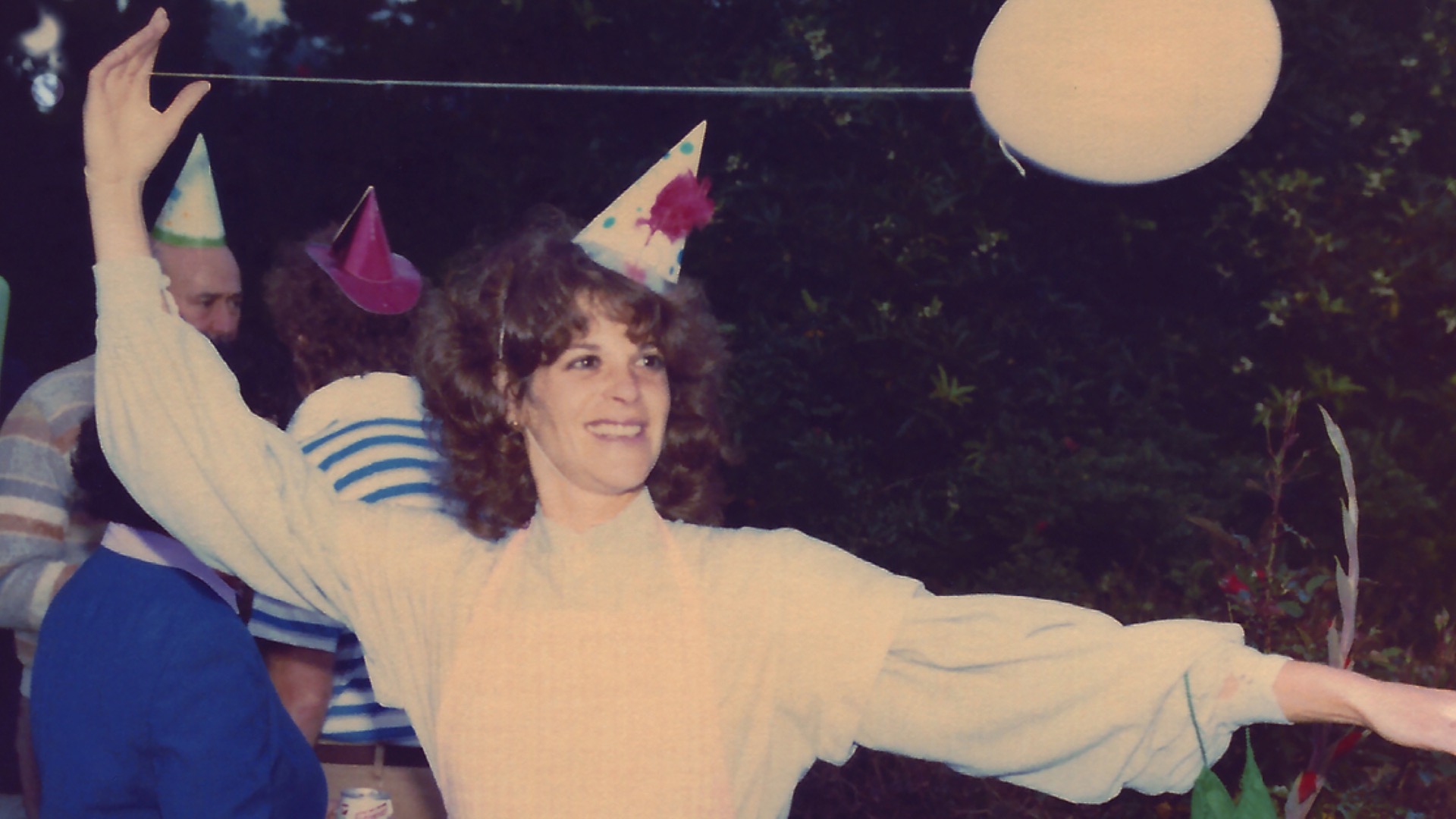 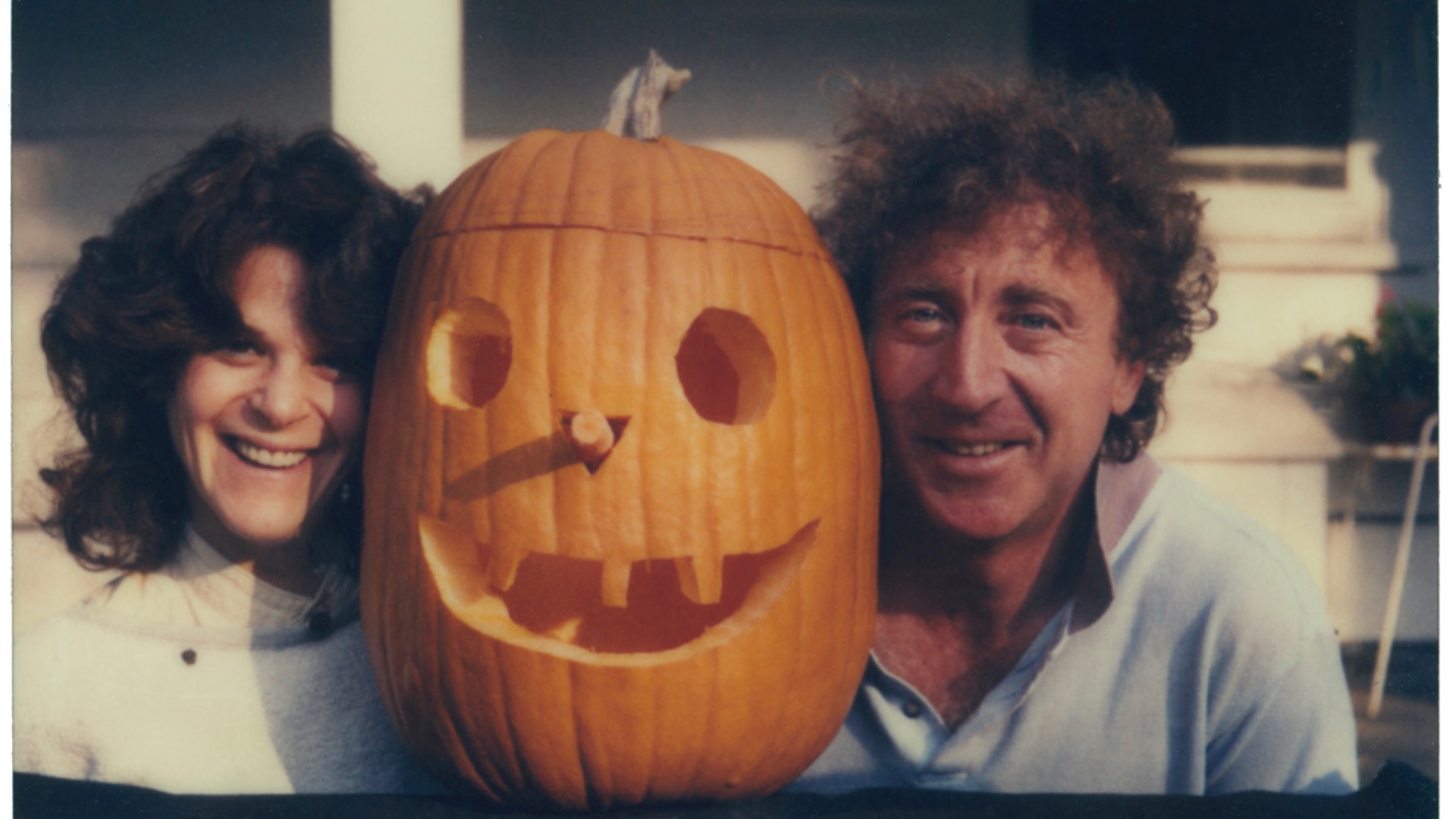 It has been more than 40 years since this brilliant, fearless and uproarious performer burst onto the scene, but Gilda Radner's enduring impact on our culture can still be felt in myriad ways. Her wacky and quirky recurring characters such as the crabby Roseanne Roseannadanna, the hard-of-hearing Emily Litella and the nerdy Lisa Loopner still delight. Radner was the first person cast by Lorne Michaels for Saturday Night Live and her celebrity was instant. When she died after an epic battle with ovarian cancer, a piece of us left with her.

Lisa D'Apolito's endearing, exuberant and intimate tribute uses rare personal recordings and clear-eyed journal entries to bring Radner back into our lives as we learn of her early struggles, meteoric rise and very human journey to find the love of her life (Gene Wilder). Home movies throughout her life and interviews with current and former SNL cast members such as Amy Poehler, Cecily Strong, Laraine Newman and Martin Short help us remember Gilda as they share their fondest memories of this iconic comedy legend. Clips from some of her famous routines reveal how Radner poured her heart and soul into every character she created and take us back to a time when this woman enchanted us with her passion, childlike wonder and inventiveness. Ultimately the heartfelt and poignant Love, Gilda accomplishes what every great film aspires to: making you want to see more. -Jay Rosenblatt

"By no means a vanity project - Radner's diaries are as clear-eyed as anything when it comes to her struggles involving fame, relationships, and her health - Love, Gilda offers the kind of keen personal insight that few documentaries can pull off." – Kate Erbland, IndieWire

Lisa D'Apolito is a documentary and commercial director raised in Greenwich Village, NYC. She started out as an actress in theater, television and film--and had a part in "Goodfellas". Lisa went on to producing, making her way to SVP/EP of Production for FCB, an advertising agency where she managed the production department and directed the high profile projects, including award-winning branded content. In 2013, she launched her commercial production company, 3 Faces Films. Her short narrative film The Gynotician starring Amber Tamblyn & David Cross won several film festival awards. Love, Gilda was selected to attend the Deal Maker Program at Hotdocs, IFP Spotlight on Documentaries, CID Kopkind Retreat, IFP speed pitch, Sebastopol peer pitch, the Illuminate accelerator lab in Sedona, the Big Sky Pitch and won an A&E Cine Pitch.