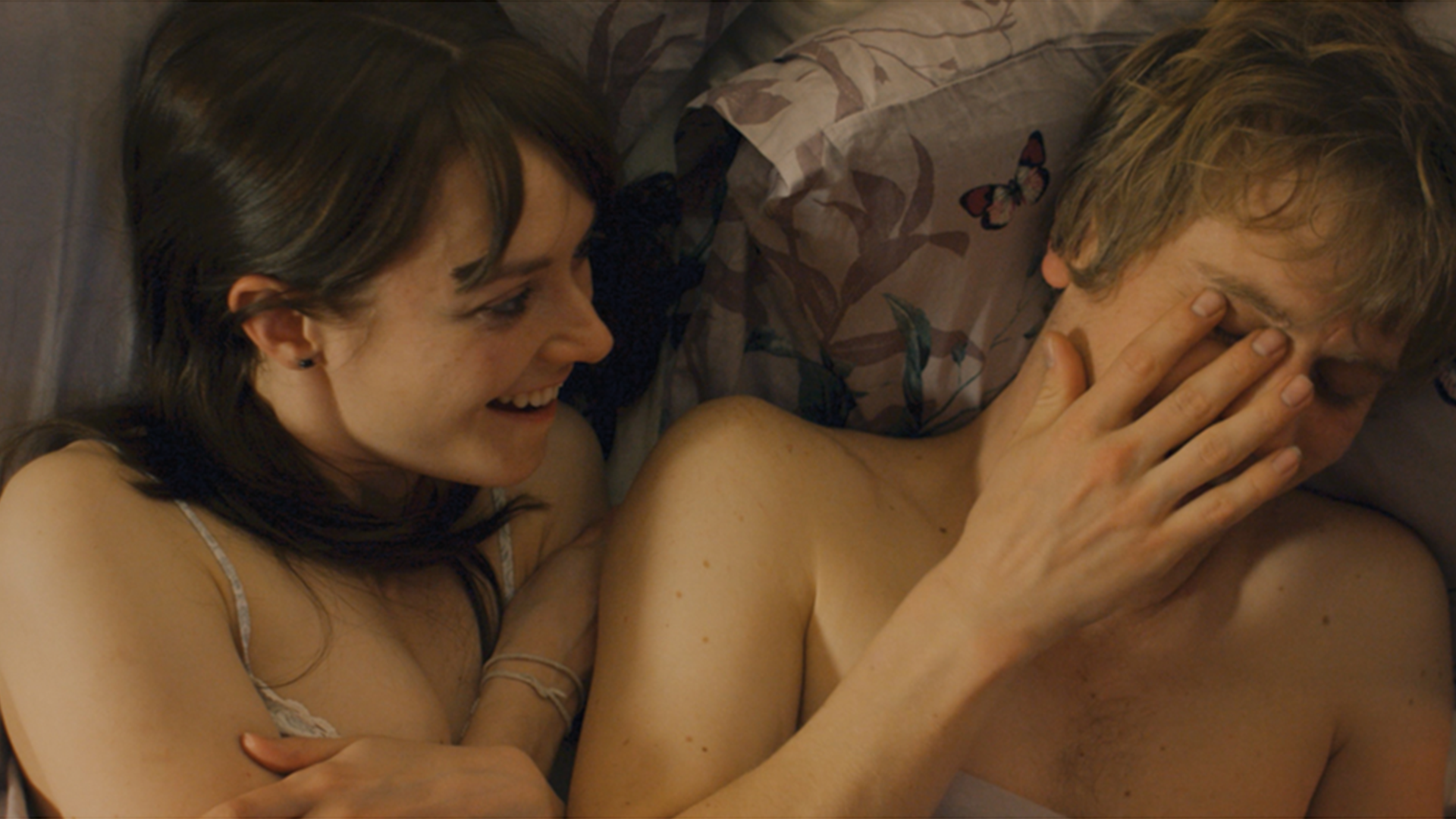 In this modern-day retelling of the story of Romeo and Juliet, Vida and Arthur are the star-crossed lovers. Vida is a young cellist and the indulged daughter of a wealthy Jewish family in London, Arthur a bike messenger and gifted photographer from a working-class Welsh mining town. When the story begins, they have only just met, and at first their differences seem inconsequential compared to their potent attraction (actors Lydia Wilson and Johnny Flynn have a crackling chemistry that is as satisfying to watch as Olivia Hussey and Leonard Whiting in the 1968 Zeffirelli film of the Shakespeare play). But what begins as a hipster rom-com takes on gratifying depth when their families—and their clashing religions—enter the picture. In a coincidence worthy of the Bard, in short succession, the lovers each lose a close family member. In their grief, they are forced to confront their divergent heritages, their rituals and their expectations. It isn’t clear to either of them if what at first felt like true love can survive the test. A collaboration between British directors Ate de Jong and Emily Harris, the film feels simultaneously polished and experimental as it delicately explores hard questions about faith and devotion. —Emily Kaiser Thelin