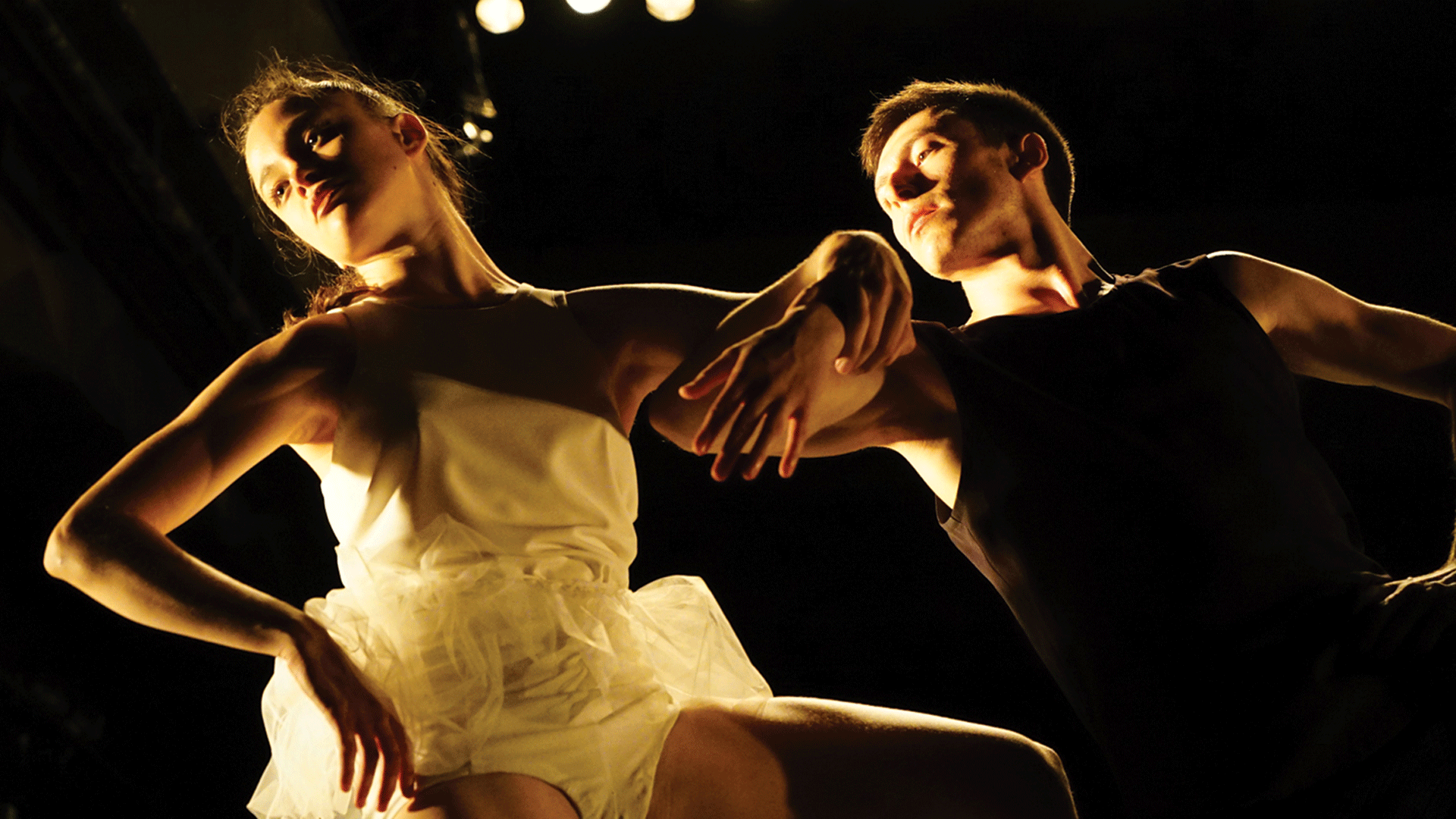 Inspiring and tough, charismatic yet prickly, Ohad Naharin is Mr. Gaga, Israel's rock star choreographer and the artistic director of the Batsheva Dance Company. He is the subject of this exciting new documentary from acclaimed filmmaker and returning SFJFF favorite, Tomer Heymann (awarded, along with his brother Barak, a Close Up retrospective at SFJFF 2008; The Queen Has No Crown, SFJFF 2011). Raised on a kibbutz in the 1950s and only receiving his first formal training at the age of 22, Naharin is a larger-than-life, picaresque hero, whose biography resembles a Who's Who of modern dance. Chosen by Martha Graham to join her company in New York, Naharin flirted his way into a private audition with Maurice Béjart, enrolled simultaneously at Julliard and the School of American Ballet and fell in love with Mari Kajiwara at an Alvin Ailey performance. Naharin invented his own playful and exploratory style of movement called Gaga and returned to Israel where he went on to create some of the most provocative and physically demanding choreography of the 21st century. Winner of the Documentary Spotlight Audience Award at this year's South by Southwest festival, Mr. Gaga is a fascinating look at the life and work of one of the most unconventional figures in the contemporary world of dance.