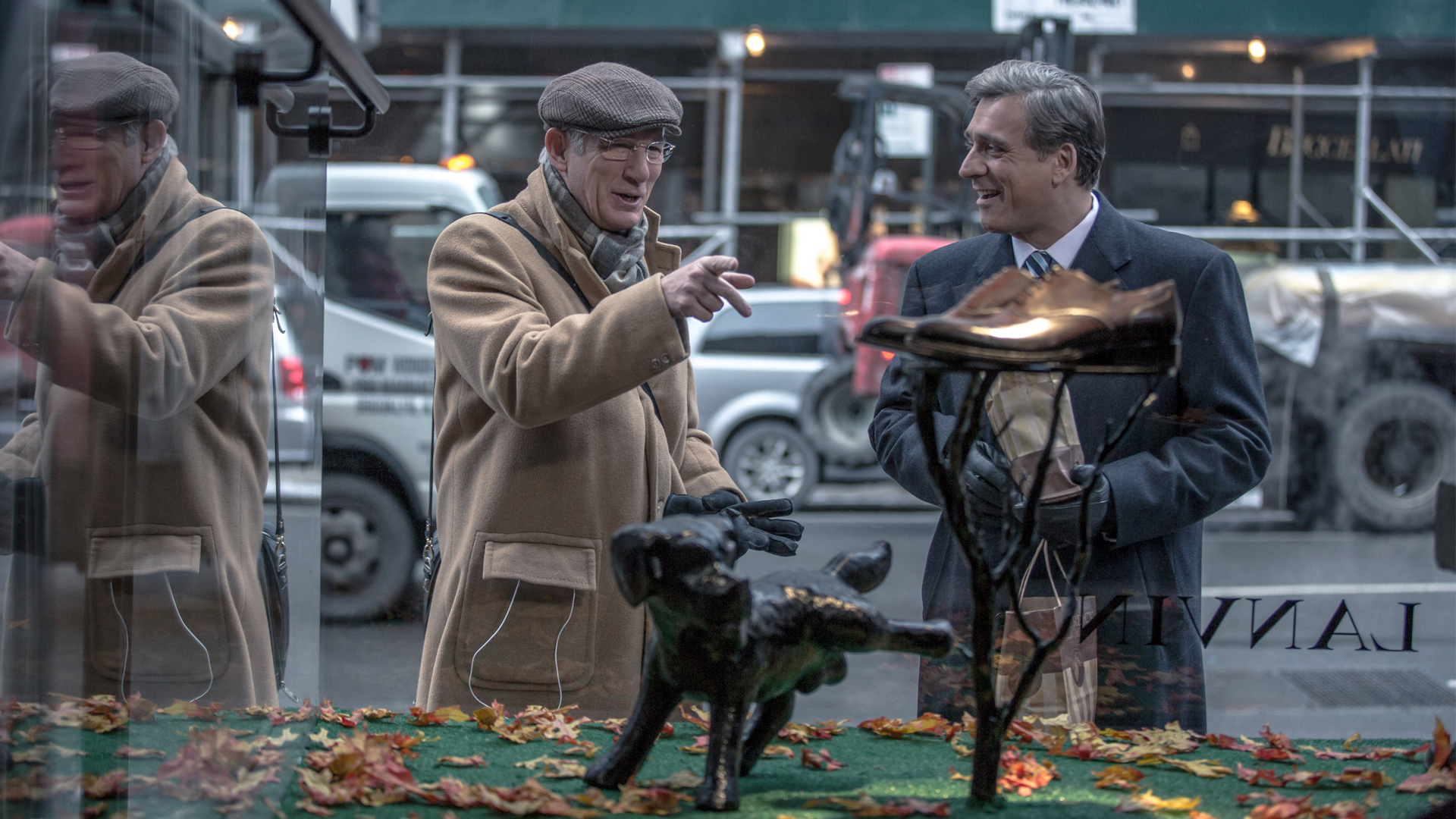 Norman Oppenheimer (Richard Gere) lives a lonely life in the margins of New York City power and money; a would-be operator dreaming up financial schemes that never come to fruition. As he has nothing real to offer, Norman strives to be everyone's friend, but his incessant networking leads him nowhere until he meets a charismatic Israeli politician. With a star-studded cast this new film by Academy Award® nominated director Joseph Cedar (Footnote), Norman is a comic and compassionate drama of a little man whose downfall is rooted in human frailty. Premiered at Toronto International Film Festival 2016