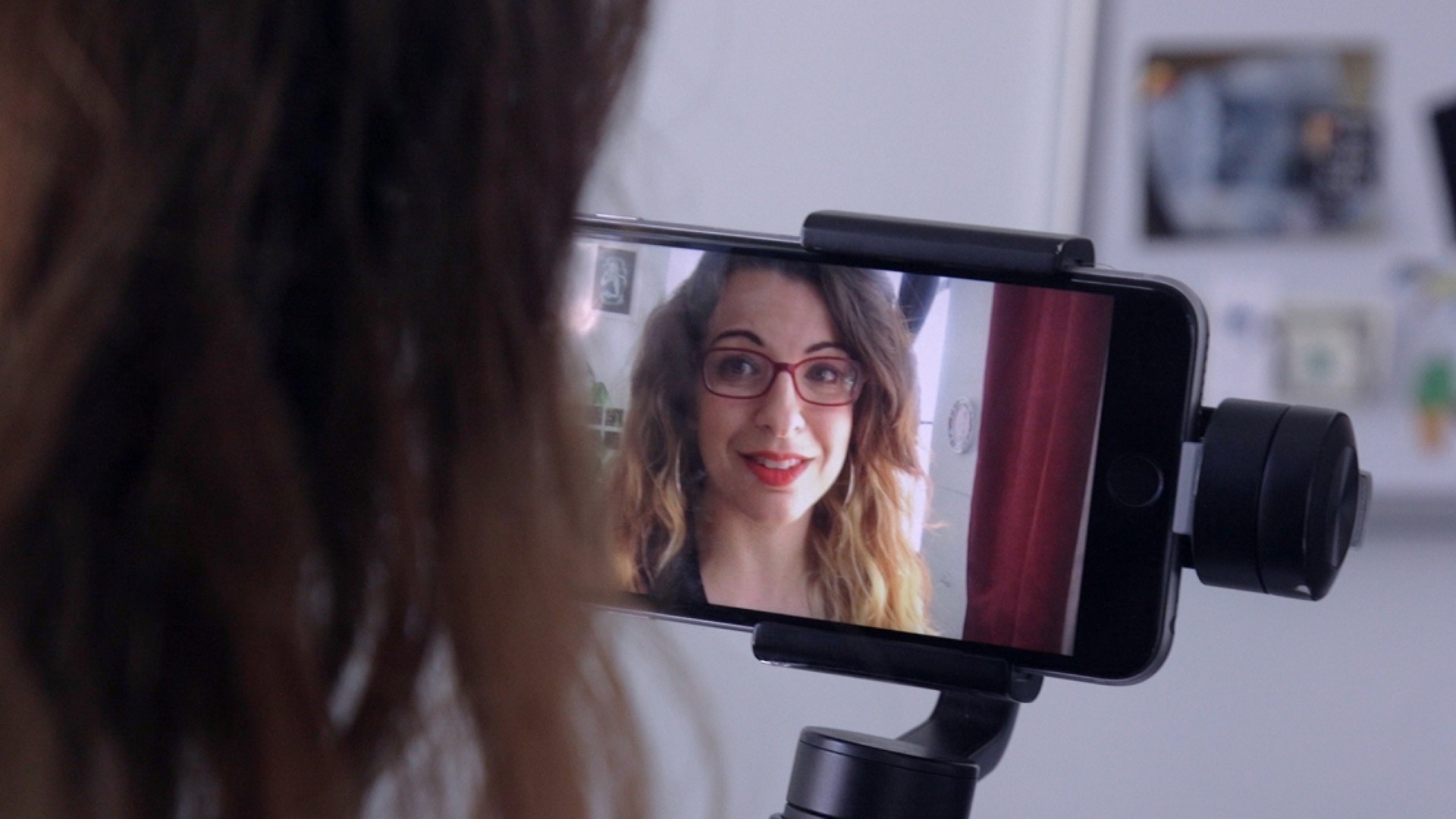 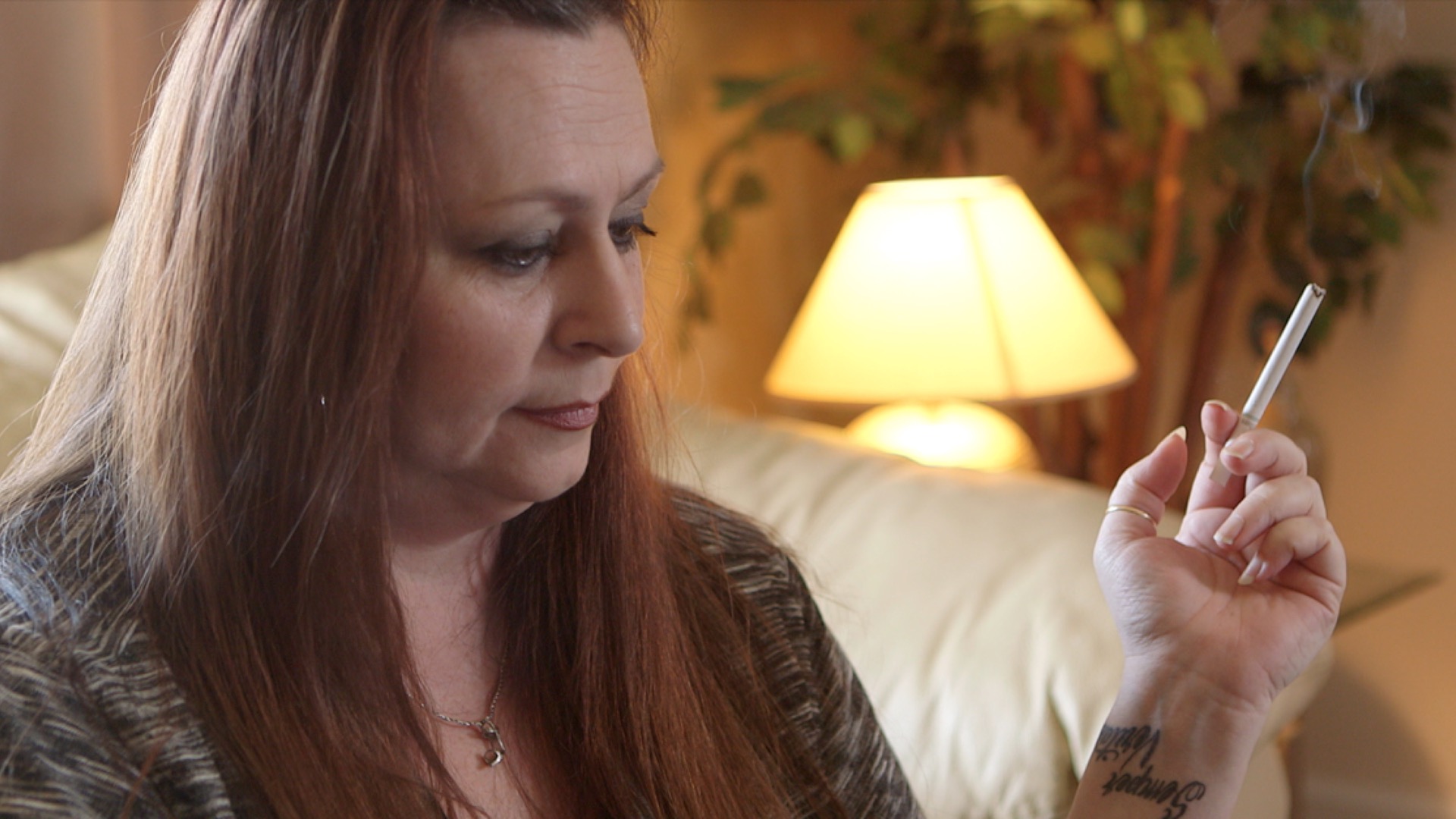 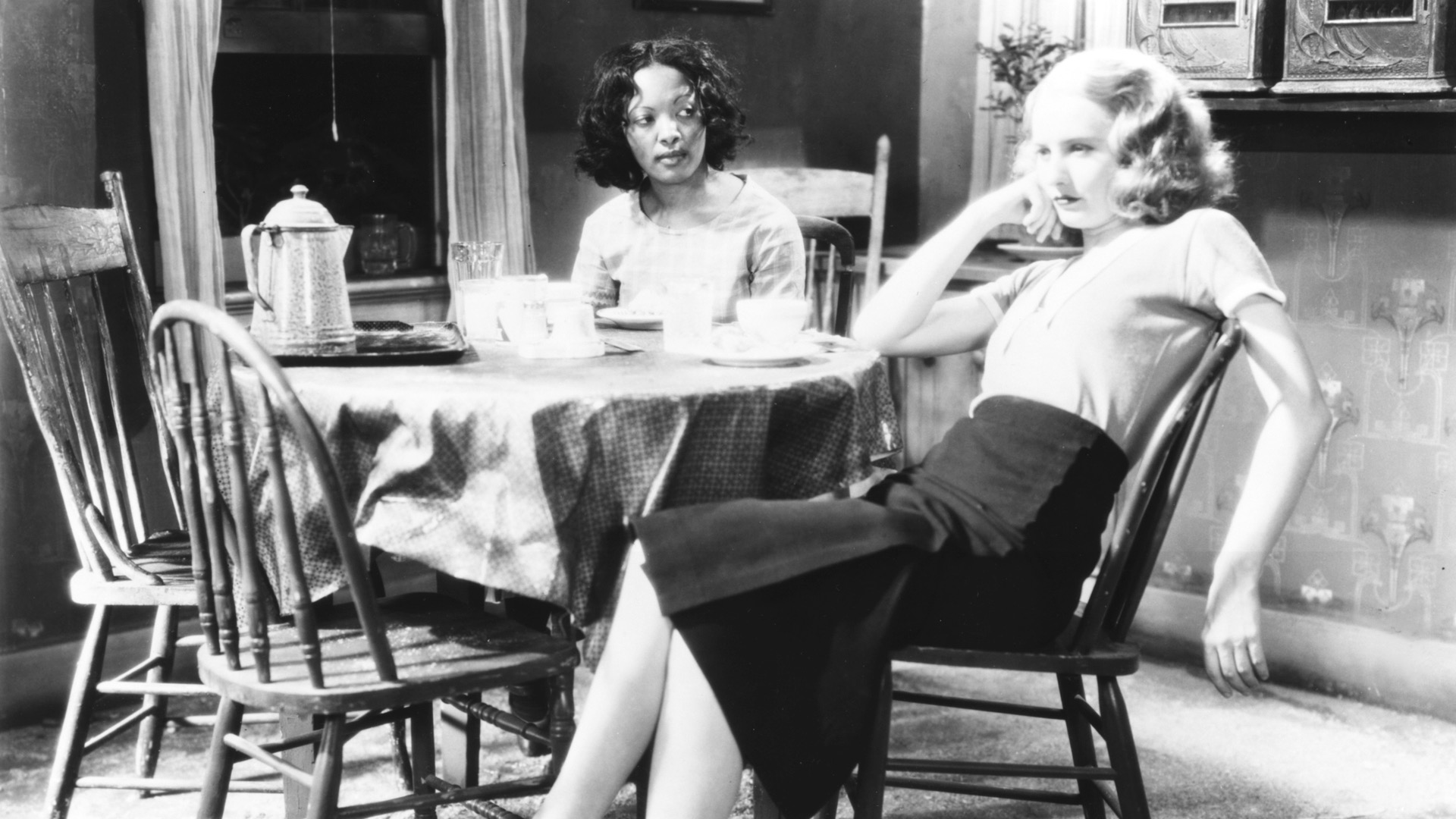 SFJFF38 is pleased to present a panel of extraordinary women filmmakers and activists behind and in front of the lens shaping today's social discourse and revolutionizing the way women are presented in film. This panel is presented in partnership with the Academy of Motion Pictures Arts and Sciences as part of the Festival's Hands On/ Hands Off sidebar.

This is a free panel but a ticket is still required

Cynthia Lowen is an Emmy-nominated filmmaker, writer and poet. She is the director of NETIZENS, a feature documentary about women & online harassment, currently in production. She is also the co-producer/writer of the feature documentary film Bully, released by The Weinstein Company. She is also the author of The Cloud That Contained the Lightning, winner of the National Poetry Series selected by Nikky Finney. Cynthia is the recipient of the 2013 Hedgebrook Women Authoring Change Fellowship from William Morris Entertainment, the DuPont-Columbia University Awards for Excellence in Journalism, and the Discovery/Boston Review Poetry Prize.

Anita Sarkeesian is an award-winning media critic and the creator and executive director of Feminist Frequency, an educational not-for-profit that explores representations in pop culture narratives. Her work focuses on deconstructing the stereotypes and tropes associated with women in popular culture, as well as highlighting issues surrounding the targeted harassment of marginalized people in online and gaming spaces.

Nancy Schwartzman is a documentary film director, producer, and media strategist who uses storytelling and technology to create safer communities for women and girls. Roll Red Roll is her feature film debut that premiered to sold-out houses at the Tribeca Film Festival and Hot Docs. She directed The Line, a featurette documentary examining consent that was used by the White House for an impact campaign around sexuality, and PBS/POV and BBC featured xoxosms - a love story exploring teenagers and technology. A globally recognized human rights activist, her work focuses on creating impact around the prevention and transformation of gender-based violence. She serves on the Biden Foundation's Advisory Council for Violence Against Women. Nancy is a tech founder, and created the White House award-winning mobile app "Circle of 6," designed to reduce sexual violence. Circle of 6 is used by over 350,000 people in 36 countries. Circle of 6 in partnership with the Guardian Project is now Open Source. Her company Tech 4 Good, in partnership with the freedom of expression organization, Article 19, is bringing encrypted safety tools with the Circle of 6 code-base and ethos, for female journalists working in Mexico, Brazil, Uganda and Kenya. She has shared her work at the White House, the United Nations, TEDxSheffield, AIDC and more.