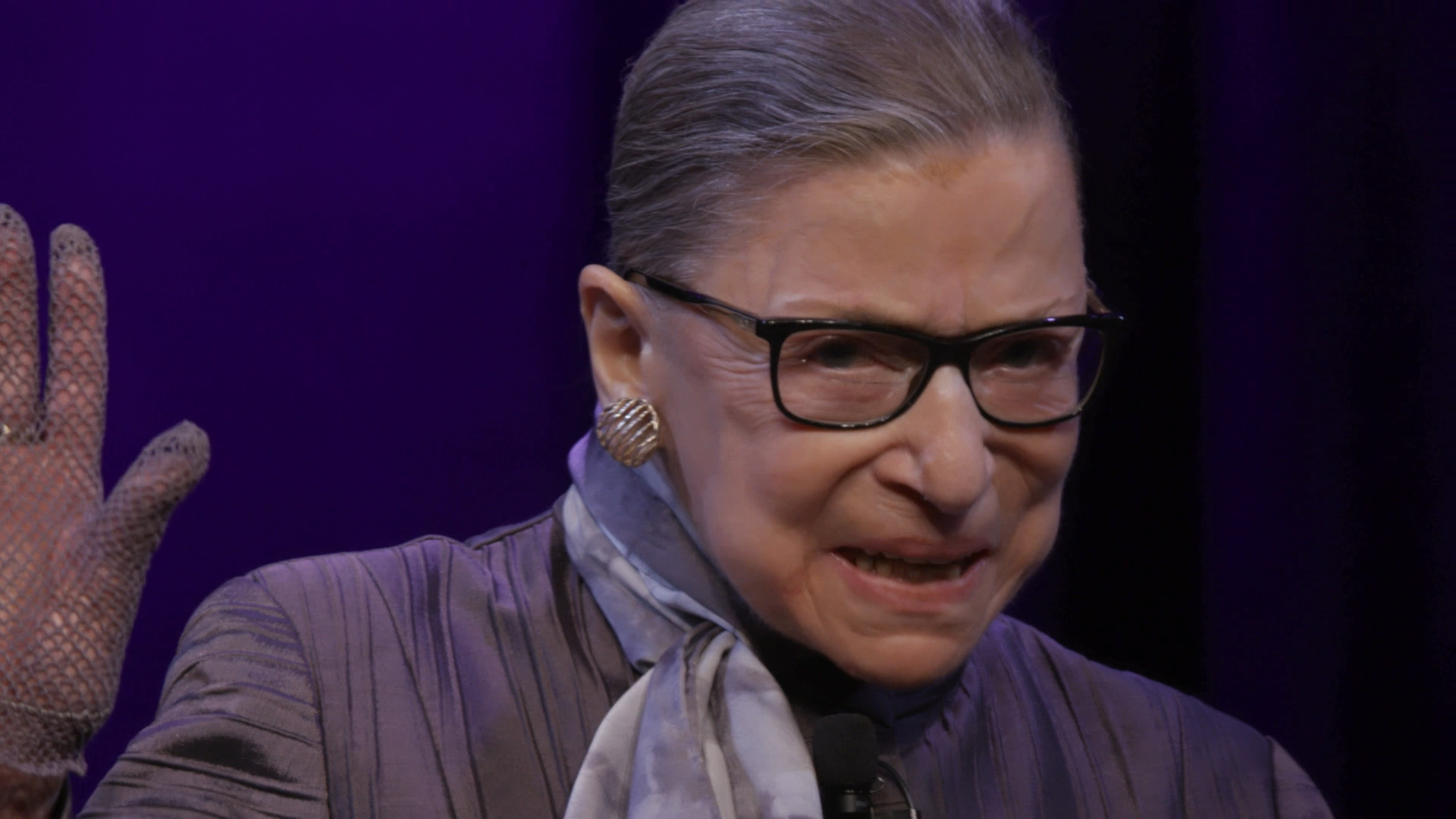 Now 84, and still inspired by the lawyers who defended free speech during the Red Scare, Ginsburg refuses to relinquish her passionate duty, steadily fighting for equal rights for all citizens under the law. Through intimate interviews and unprecedented access to Ginsburg's life outside the court, RBG tells the electric story of Ginsburg's consuming love affairs with both the Constitution and her beloved husband Marty-and of a life's work that led her to become an icon of justice in the highest court in the land. – Sundance Film Festival

"In Betsy West and Julie Cohen's wide-ranging RBG, Ginsburg's life - and its many lessons, both learned and taught - come to entertaining and energetic life. It's a fist-pumping, crowd-pleasing documentary that makes one heck of a play to remind people of Ginsburg's vitality and importance, now more than ever." - Kate Erbland, Indiewire

Julie Cohen has directed and produced eight feature documentaries, including The Sturgeon Queens (SFJFF 2014), which screened at the 2015 Berlin International Film Festival and 60 others, winning 10 Audience Choice Awards; American Veteran which screened at 20 festivals, and won the 2017 Panavision Showcase Award for New York filmmakers; and I Live to Sing which won the 2014 New York Emmy® Award for Best Arts Program, one of three New York Emmys® she has won since 2012.  Before starting her own production company Better Than Fiction, Cohen was a staff producer at NBC News for nine years, where she won the Individual Achievement Award for Best News Producer from American Women in Radio and Television (Gracie Award).

Betsy West is an award-winning filmmaker, journalist and educator. She was executive producer of the Makers documentary and digital project, the feature documentary The Lavender Scare (2017) and the short doc 4%: Film's Gender Problem. She is a principal at Storyville Films where she co-produced Constantine's Sword. A producer and executive for over two decades at ABC News, West received 21 Emmy® Awards and two duPont-Columbia Awards for her work on "Nightline" and "PrimeTimeLive" and the documentary program "Turning Point," where she served as executive producer. As senior vice president at CBS News from 1998-2005, she oversaw "60 Minutes" and "48 Hours," and was executive in charge of the CBS documentary 9/11, winner of the Primetime Emmy® Award in 2002.