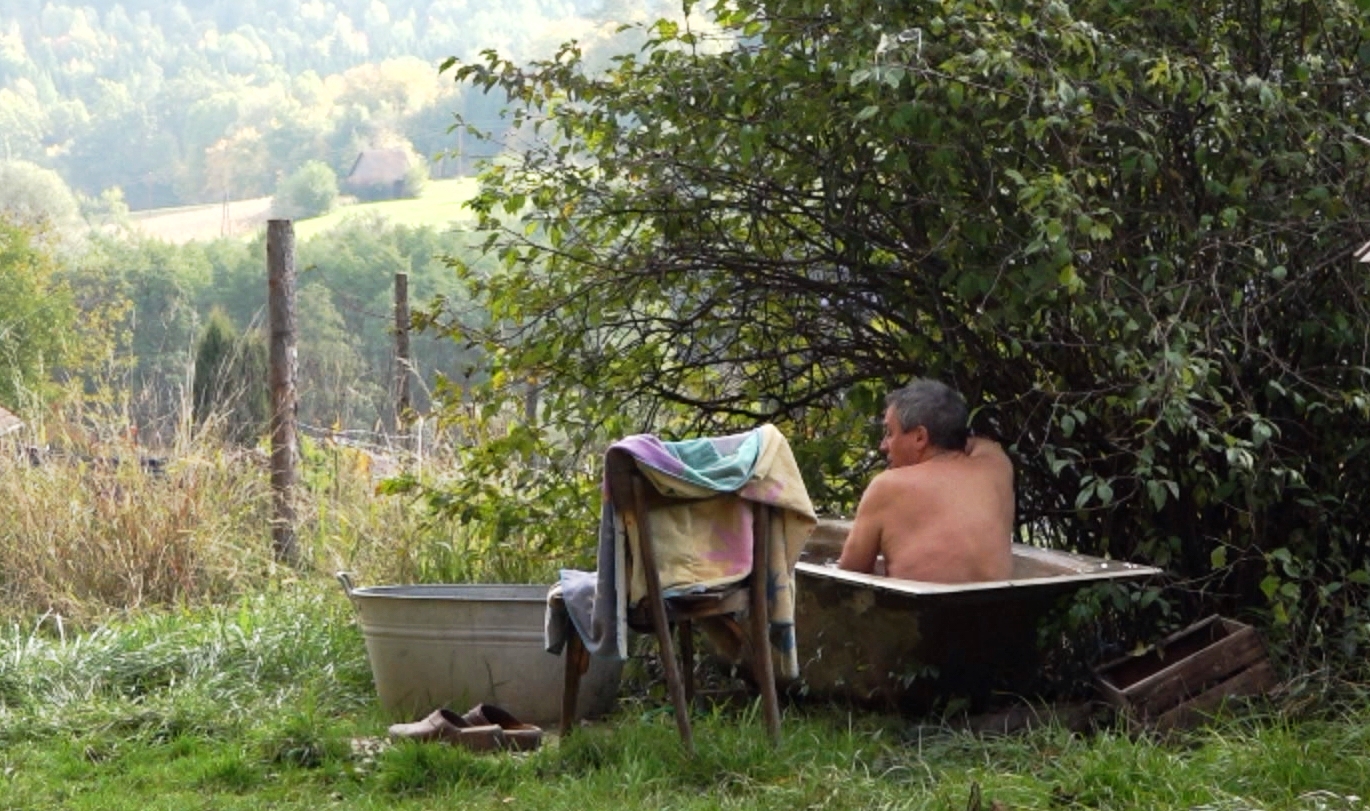 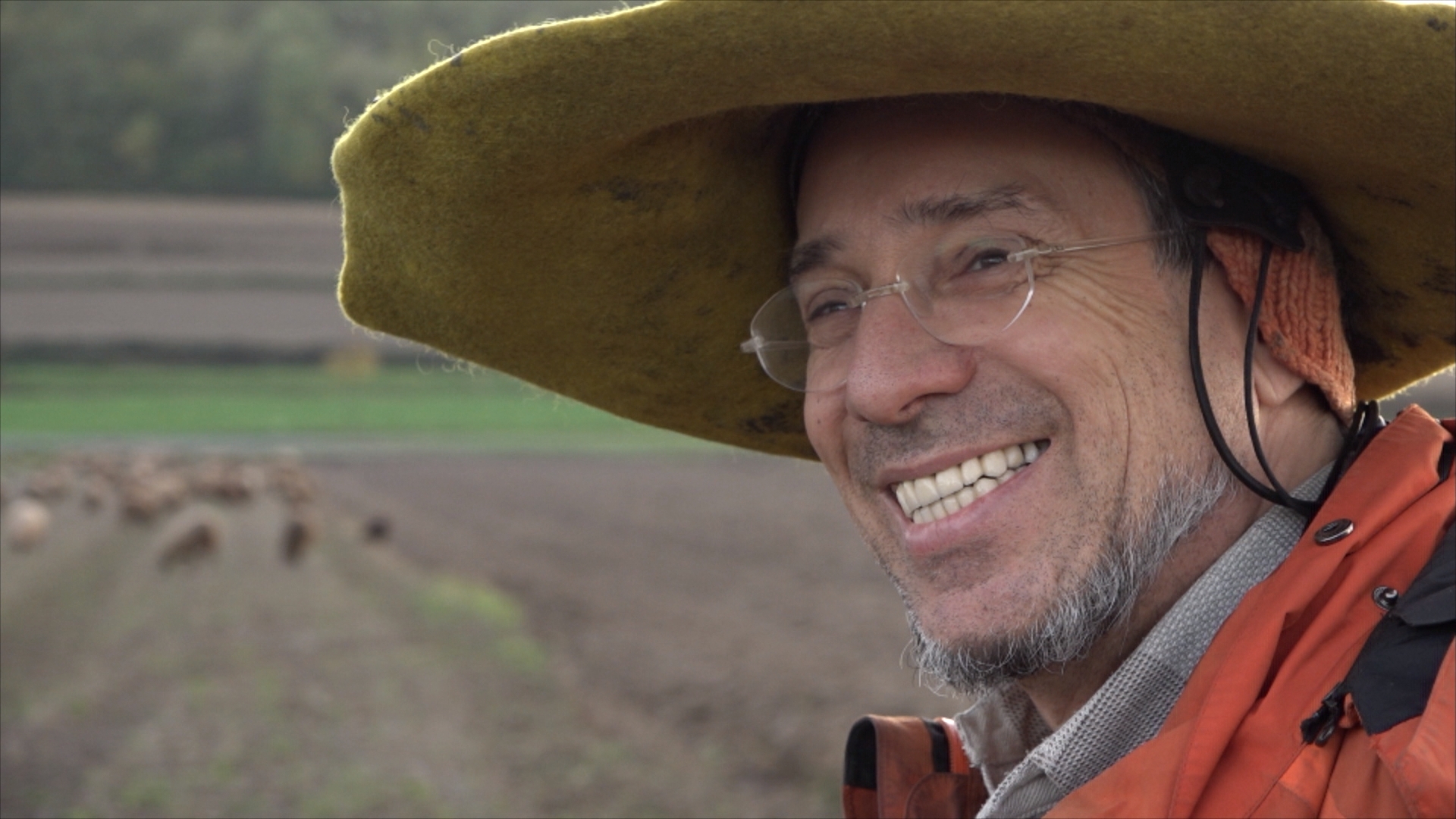 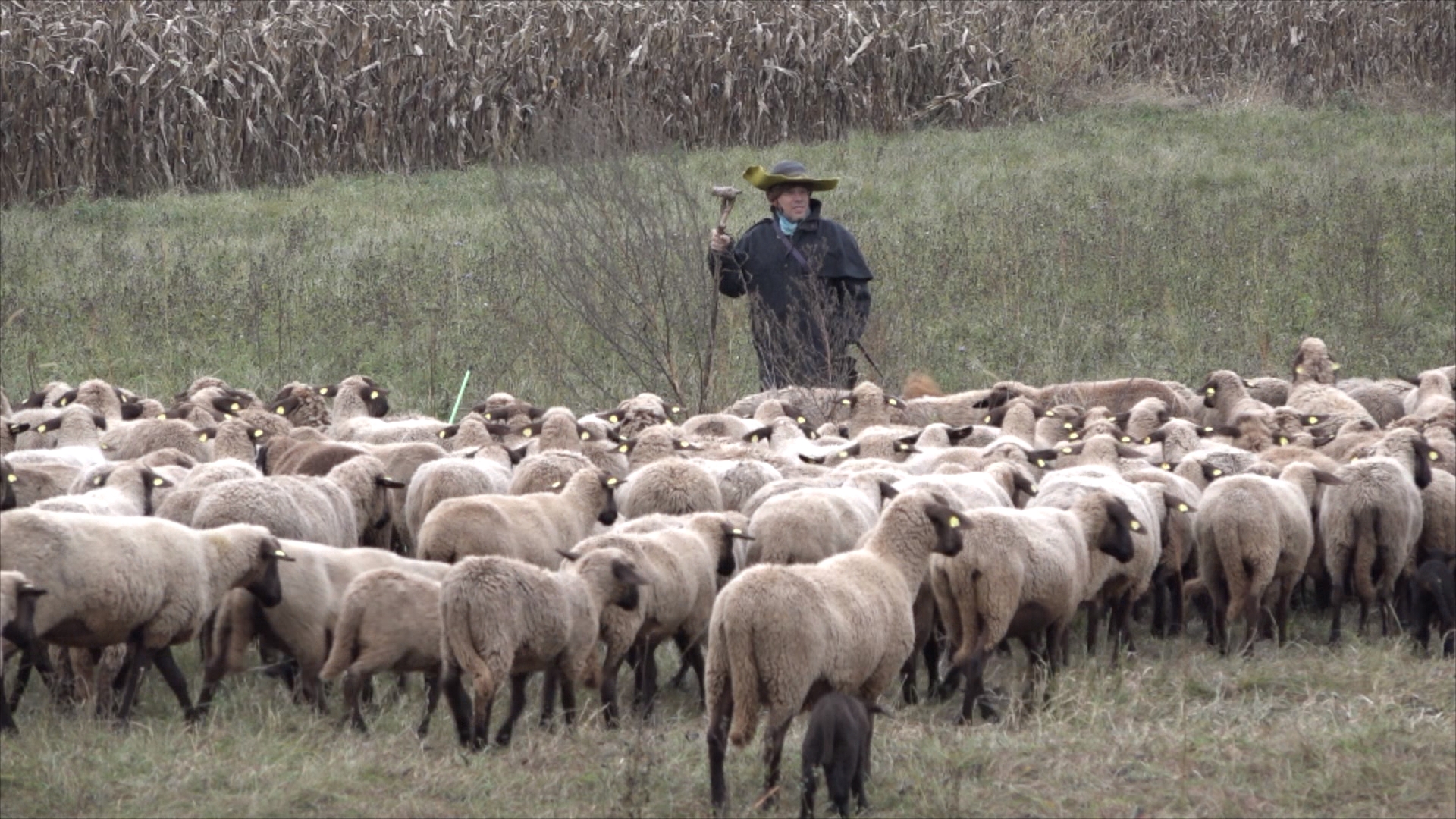 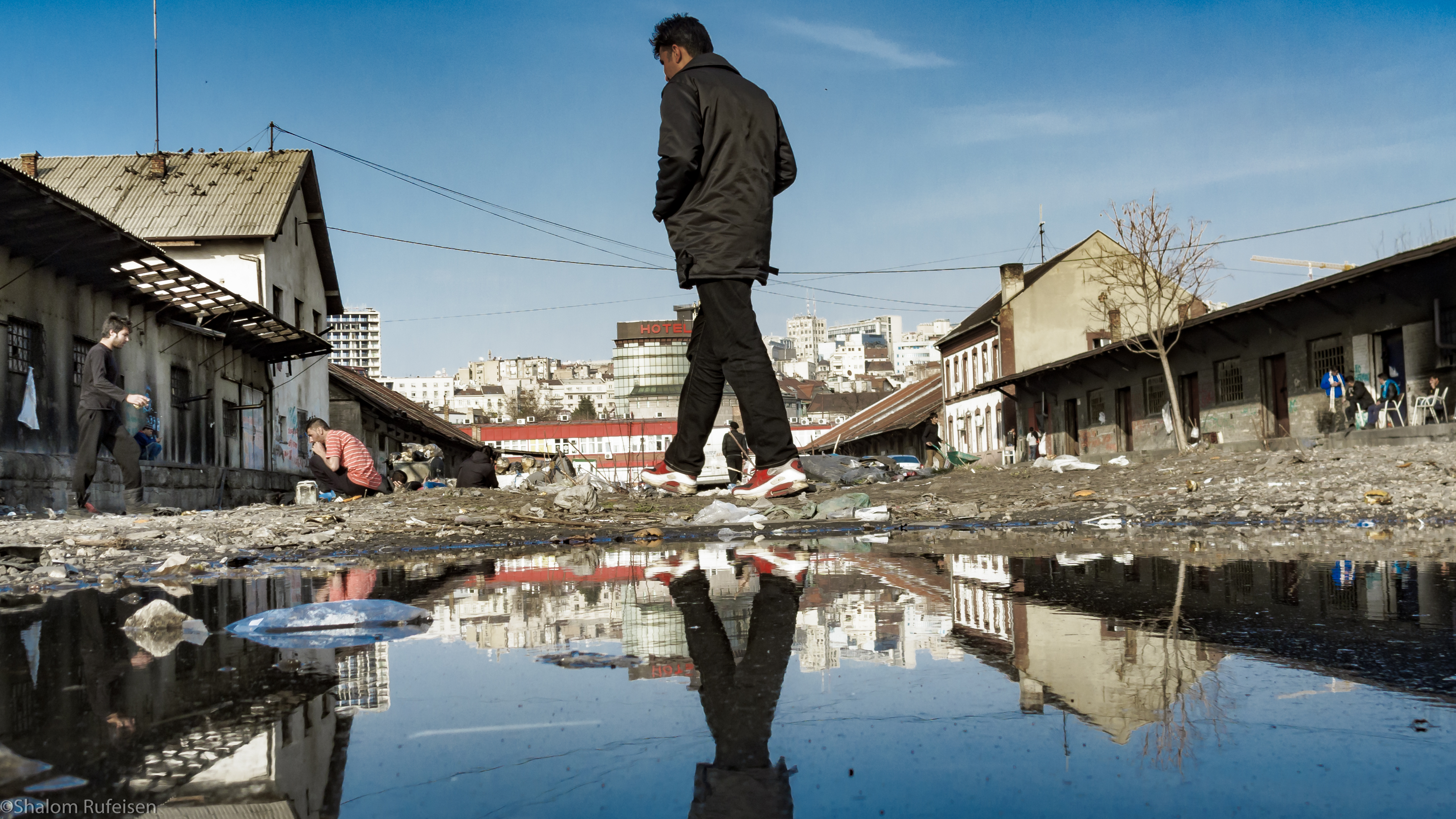 In the seemingly peaceful and picturesque Austrian countryside resides Hans Breuer: shepherd by day, activist by night. Just hours outside of Breuer's modest rural cabin, the tranquility is disrupted as thousands of refugees cross his country's borders seeking asylum. He cannot sleep at night knowing there are refugees that need help, only a two hour drive from his home. Using a private Facebook group to connect, Breuer volunteers his time to help the refugees with everything from collecting food and water to driving them safely across the Hungarian border. He even sings them beautiful Yiddish lullabies from his childhood. Yet his acts of kindness are not motivated out of charity, but solidarity. His father, a Jewish dissident, escaped Austria before World War II. Being exposed to his family's history of activism at a young age shaped his perception of the world. Filmmaker Ronit Kertsner showcases the brave, compassionate and inspiring strength that Breuer harnesses everyday in this powerful and inspiring portrait. As an added treat, the film features an original score by Breuer himself. - Has Alexandra