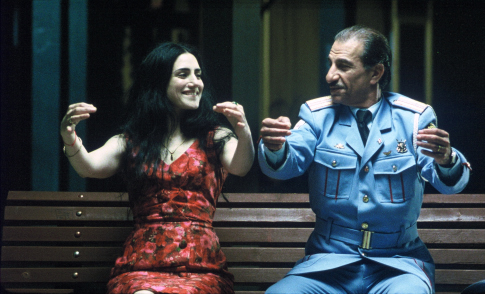 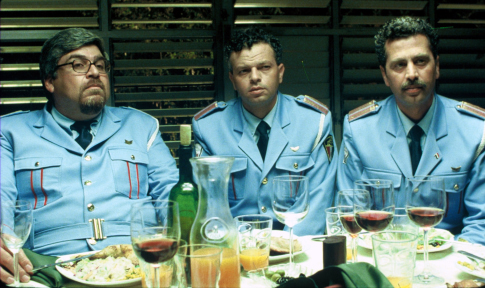 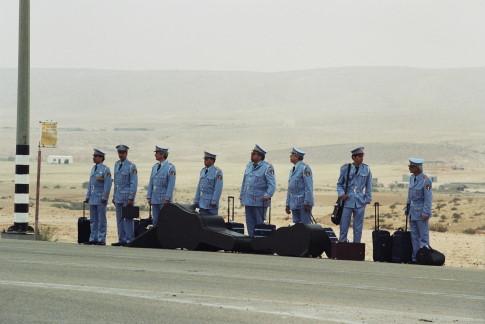 This 2007 film directed by Eran Kolerin is now an award-winning Broadway Musical, so this is a great time to revisit this award-winning Israeli film. A band comprised of members of the Egyptian police force arrives in the middle of the Israeli desert to play at the inaugural ceremony of an Arab Arts Center only to discover they have taken the wrong bus to the wrong destination. The film stars Sasson Gabai and Ronit Elkabetz and was Israel's entry for the Foreign Language Oscar but it was disqualified from that category because its Arab and Israeli characters communicate mainly in English.