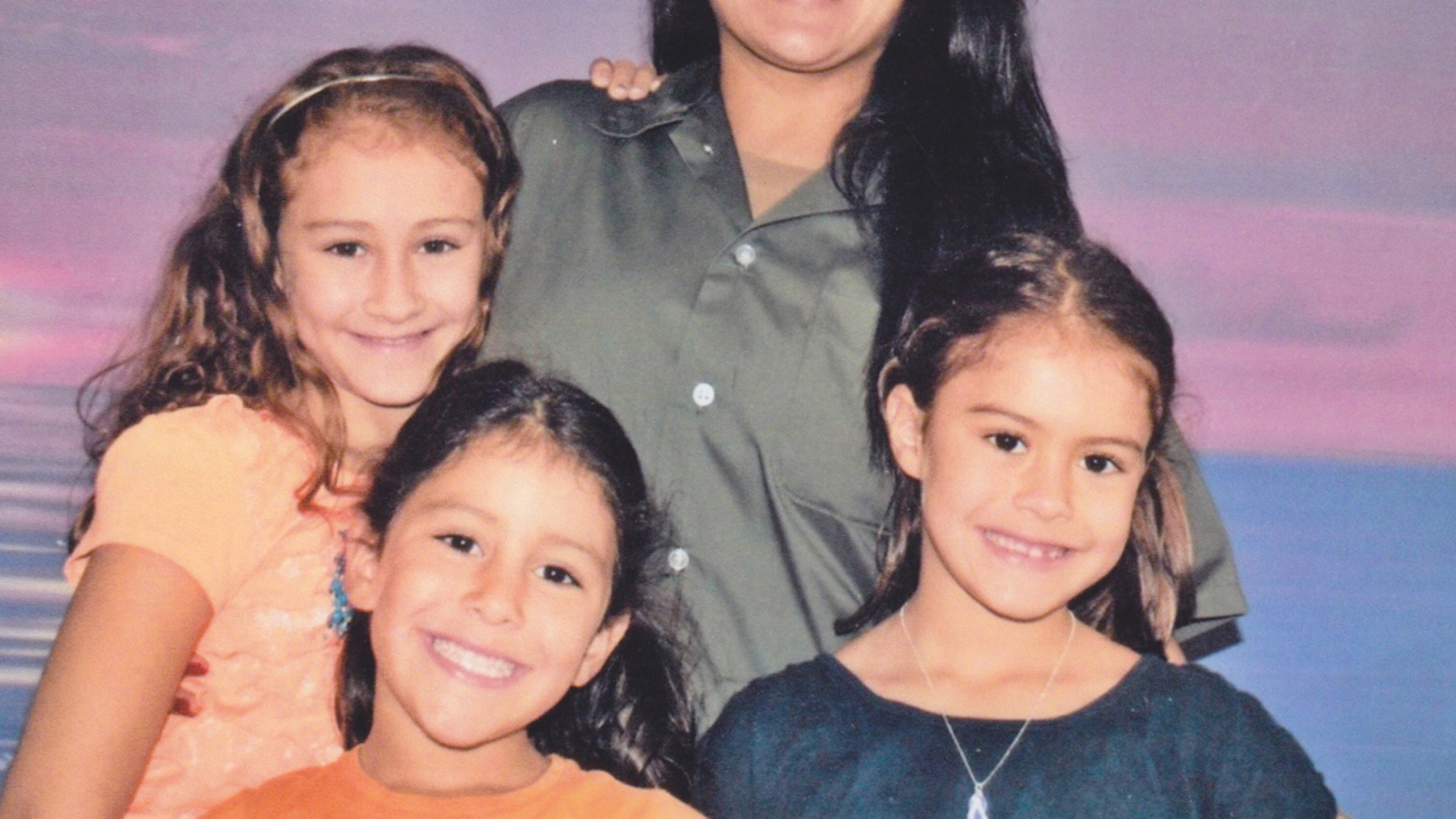 This emotionally powerful documentary about one family’s misfortune is also a compelling indictment of the injustice of mandatory minimum prison laws. Michigan resident Cindy Shank was a wife and mother of three young daughters when she was arrested, a result of her involvement with a former boyfriend who was a drug dealer. Although she insisted that she wasn’t involved in his illegal activities, she was charged six years after his death. After being convicted on drug conspiracy charges, Shank received a 15-year mandatory minimum sentence in a federal prison. The director of the film, Rudy Valdez (who is her brother), intersperses clips from home movies taken before Shank’s incarceration along with her perspective via pay phone from prison.

The filmmaker’s closeness with his subjects—his nieces, parents, siblings and brother-in-law—allows for unique intimacy. It all comes together to create a portrait of loving family members who are all serving Shank’s sentence in their own way. As she says, “Missing my daughters grow up—that’s what I was sentenced to.” The film puts a human face on the issue of mandatory minimum sentencing laws that have resulted in huge numbers of people being warehoused for nonviolent drug offenses. Valdez’s film and advocacy work on behalf of his sister’s clemency gives the viewer pause about justice and mercy. —Michele Lynn