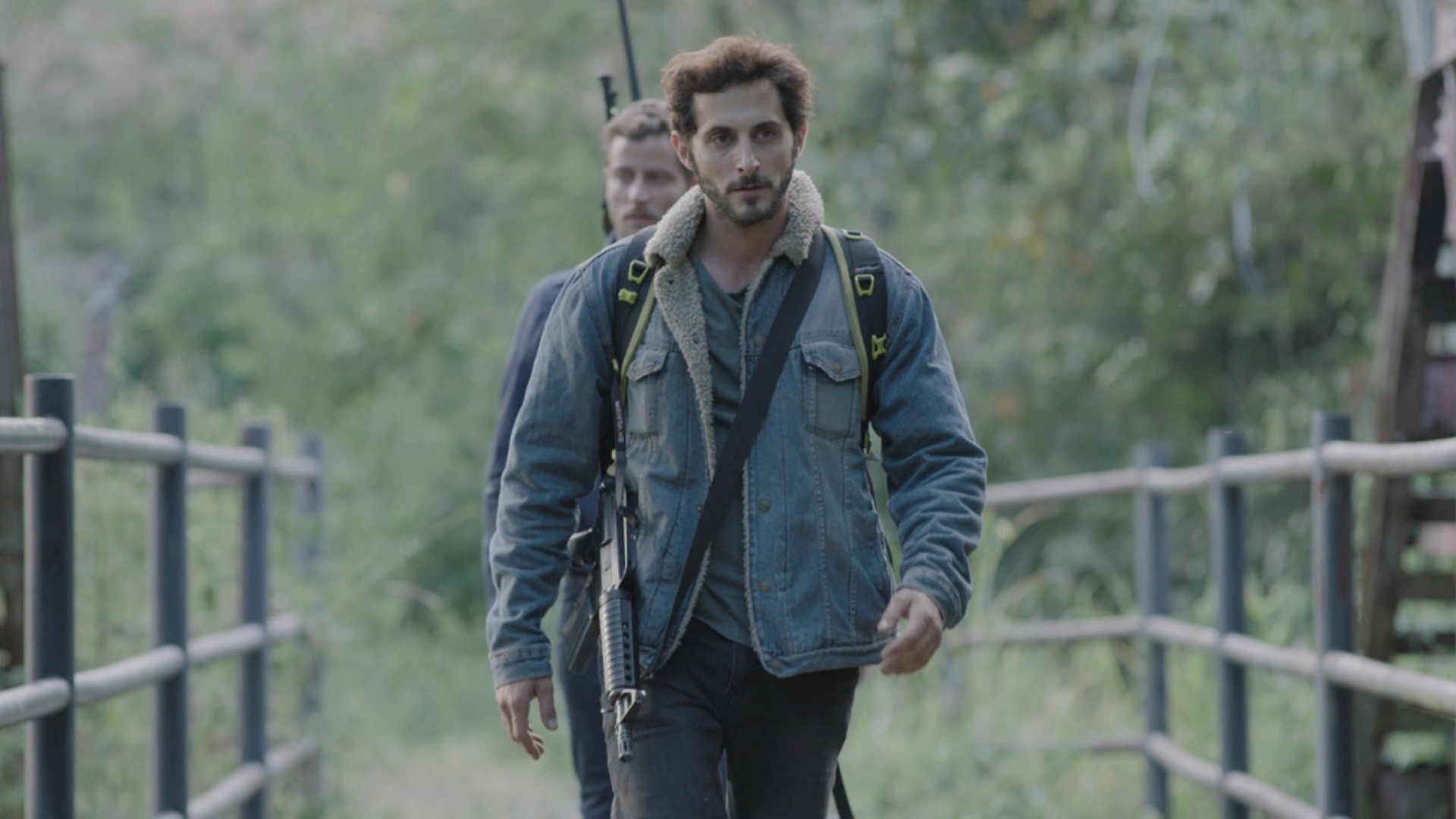 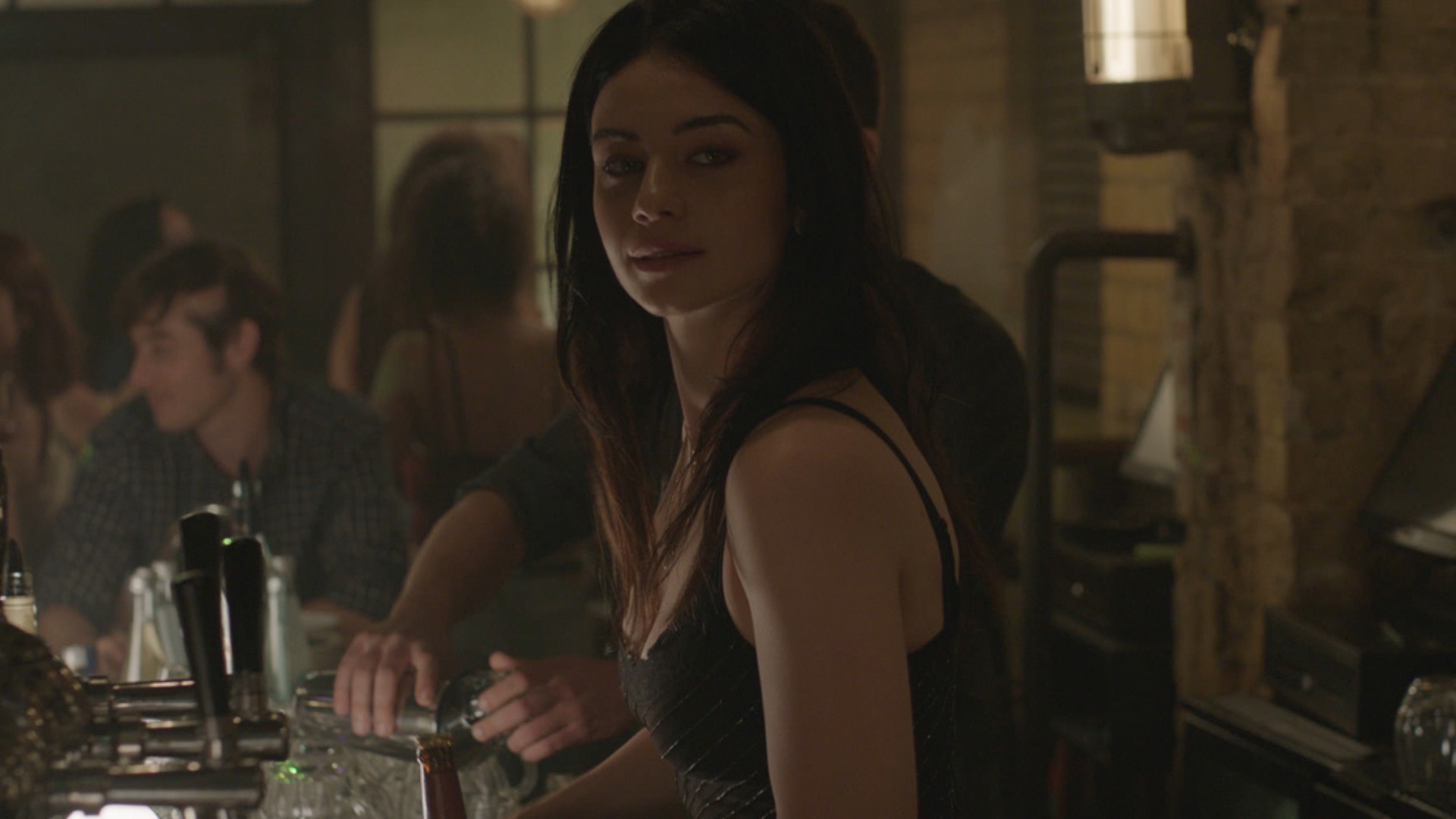 Omri Givron, co-creator of the famed Israeli TV series Hostages, won Best Series at Canneseries with this fast-paced drama/thriller set in Israel and Colombia, which he created, wrote and directed. Reserve soldiers Aviv, Benda, Dubi, Himmler and Azoulay were five hours from home after fighting in the 2006 Lebanon War. After a chance encounter changed the course of their journey and ended one of their lives, the remaining soldiers would never be the same. Eleven years later the four remaining men have all found, or lost, their places in life. Many of them haven’t talked in years. But now that Dubi’s sister Yaeli, also Aviv’s girlfriend, was abducted by a cartel in Colombia, the four estranged friends band together once again to rescue her and find their way back to each other.

This is an intimate look at the tragedy of lives lost in combat, but also the trauma that violence wreaks on a once close close-knit group of friends. When Heroes Fly offers a unique glimpse into the stories that Israelis tell themselves about their own experiences of war and how they are dealt with, as young men and women return to society after the devastation of mind and spirit. —Maya Lekach

Omri Givon is an Israeli director working in TV and cinema. His first feature film was Valley Of Dreams in 2003. In 2008 he made Seven Minutes In Heaven about the outcome of a suicide bombing and was internationally recognized for the film. In 2016 he directed the TV series Hostages which became an international hit.