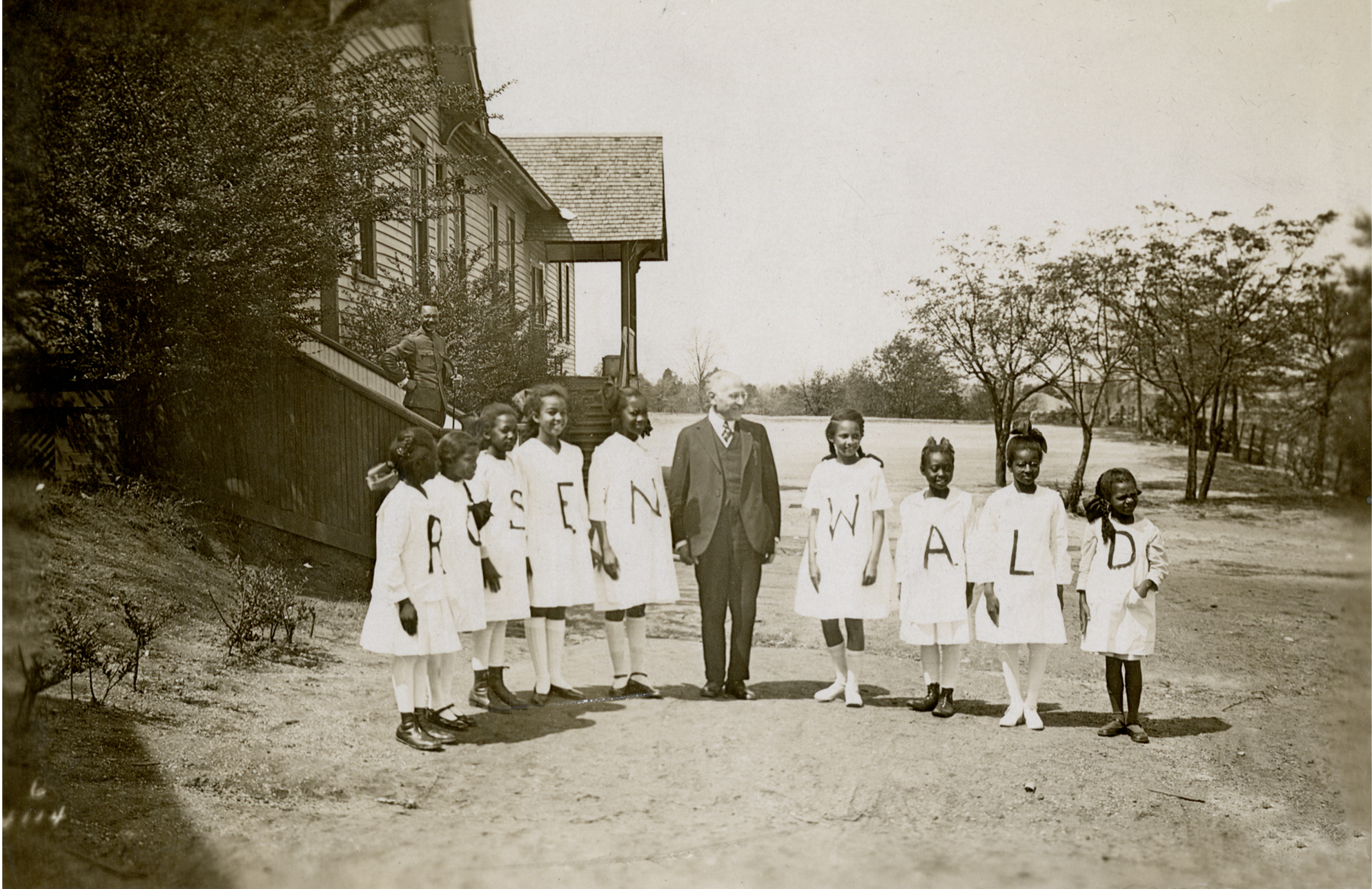 Aviva Kempner’s ROSENWALD (SFJFF35) is the incredible story of Julius Rosenwald, the son of an immigrant peddler who never finished high school, but rose to become the President of Sears. Influenced by the writings of the educator Booker T. Washington, this Jewish philanthropist joined forces with African American communities during the Jim Crow South to build over 5,300 schools during the early part of the 20th century. Rosenwald sheds light on this silent partner of the Pre-Civil Rights Movement. Rosenwald awarded fellowship grants to a who's who of African American intellectuals and artists of his day so that they could pursue their scholarship and art. They included: Marian Anderson, James Baldwin, the father and uncle of civil rights leader Julian Bond, Ralph Bunche, W. E. B. DuBois, Katherine Dunham, Ralph Ellison, John Hope Franklin, Langston Hughes, Zora Neale Hurston, Gordon Parks, Jacob Lawrence and Augusta Savage along with Woody Guthrie. Inspired by the Jewish ideals of tzedakah (charity) and tikkun olam (repairing the world) and a deep concern over racial inequality in America, Julius Rosenwald used his wealth to become one of America’s most effective philanthropists. Rosenwald also built YMCAs and housing for African Americans to address the pressing needs of the Great Migration.

This program is presented in partnership with the W.K. Kellogg Foundation, The Ciesla Foundation, and The National Center for Jewish Film.

Aviva Kempner has studied law and received her J.D. from the Antioch School of Law 1976, received a Masters in Urban Planning from the University of Michigan 1971, and a B.A. in Psychology from the University of Michigan, 1969. She has devoted the past twelve years of her life to complete the compelling documentary on the Jewish baseball slugger "Hammerin Hank" Greenberg – a film she wrote, directed, and produced. In the eighties, she co-wrote and produced Partisans of Vilna, a feature-length documentary film on Jewish resistance against the Nazis. Ms. Kempner is a recipient of the 1996 Guggenheim Fellowship for filmmaking. She also consulted on a documentary on Shimon Peres, wrote narration for Promises to Keep – the Academy Award nominated documentary on the homeless, and is currently writing a feature script, No Good Bagels in Israel – a work-in-progress comedy feature. Ms. Kempner writes film criticism and feature articles for numerous publications, including The Boston Globe, Washington Jewish Week and The Washington Post. She also lectures about cinema throughout the country. She is a Board Member of The Babe Ruth Museum, the Anti-Defamation League, and Friends of Hebrew University, to name a few, and she is the founder and past Director of the Washington Jewish Film Festival.
Director(s)
Aviva Kempner
Language(s)
English
w/English Subtitle
Release Year
2014
Festival Year(s)
Member Screening 2021
Running Time
90