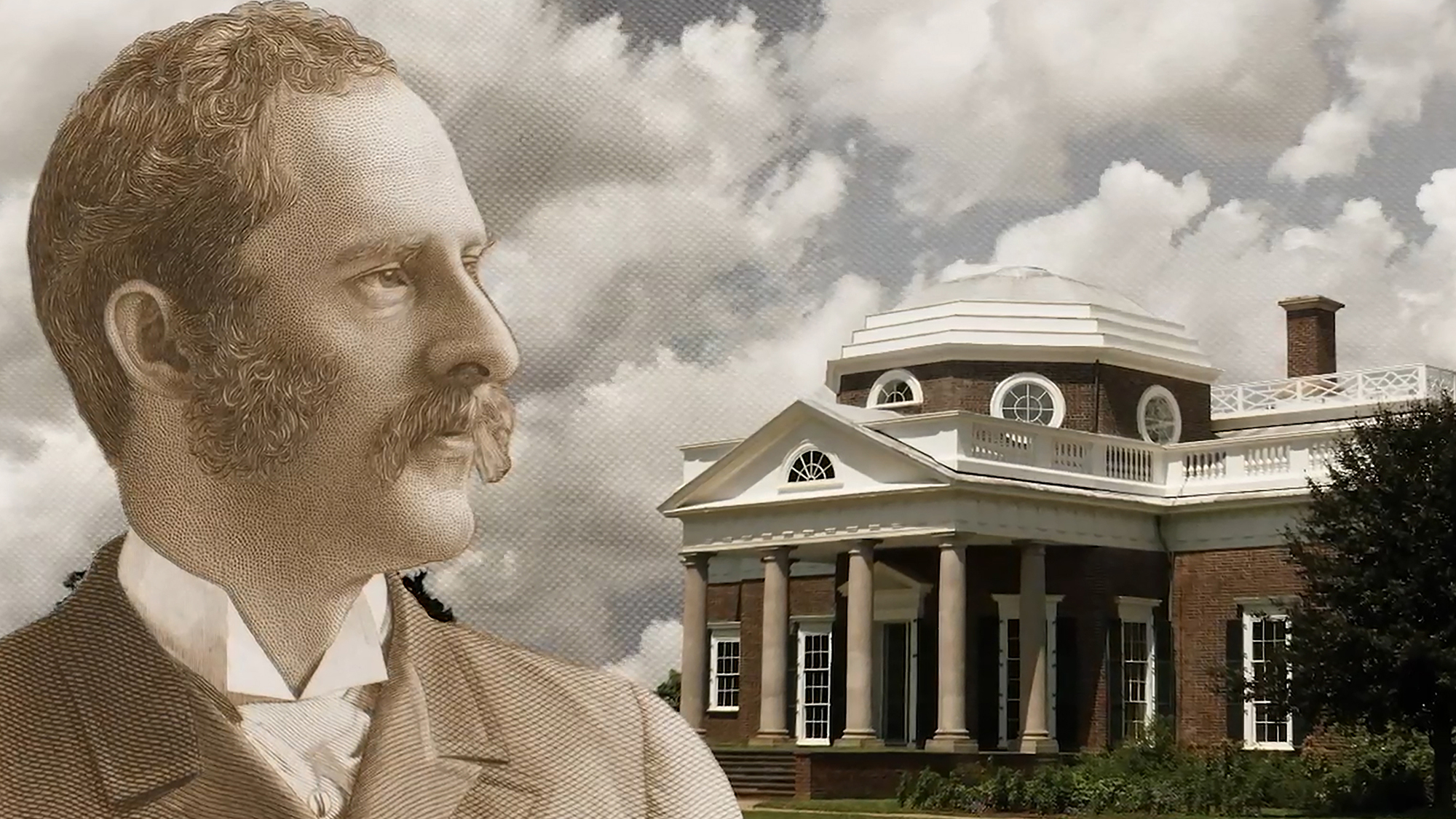 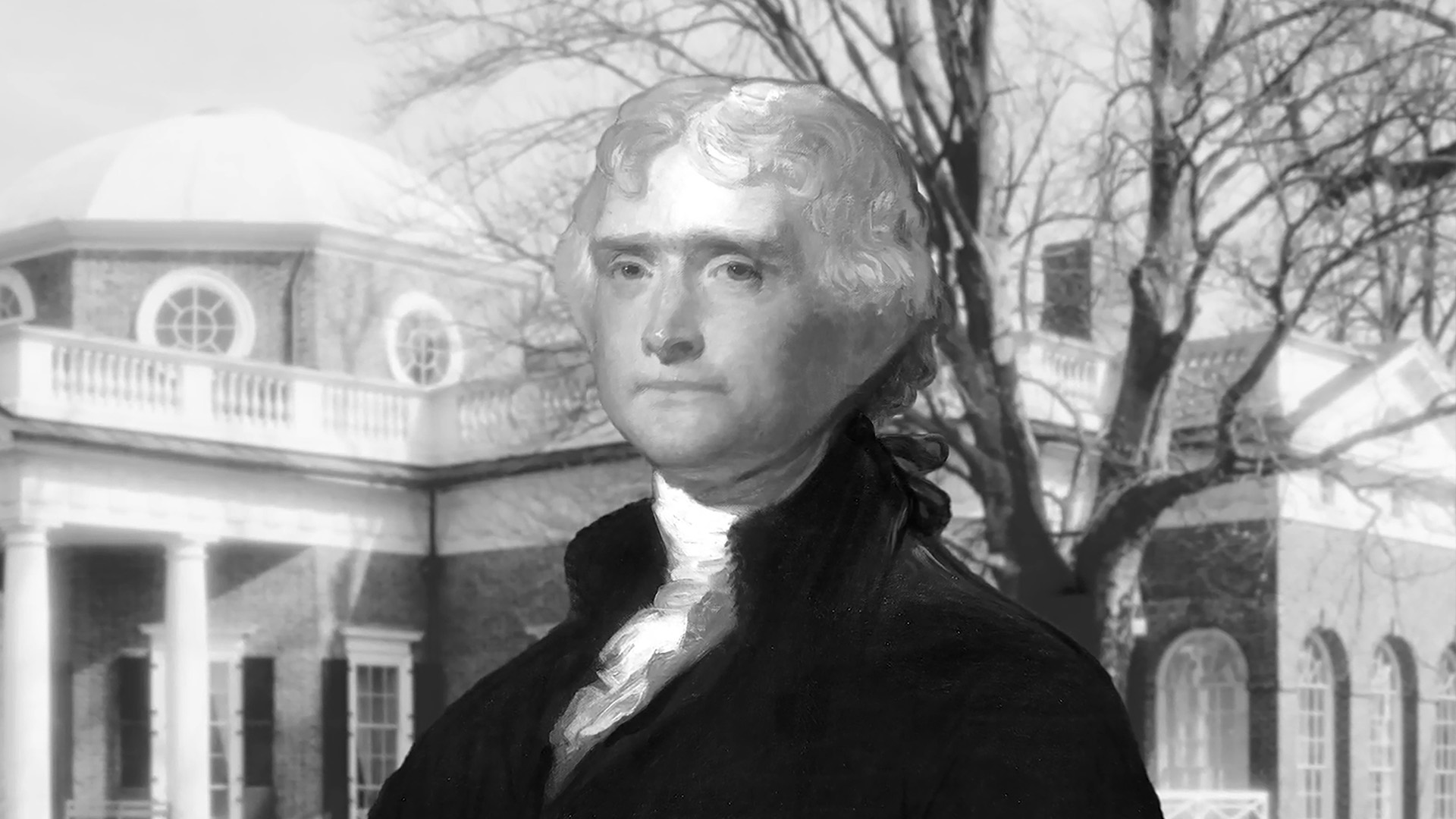 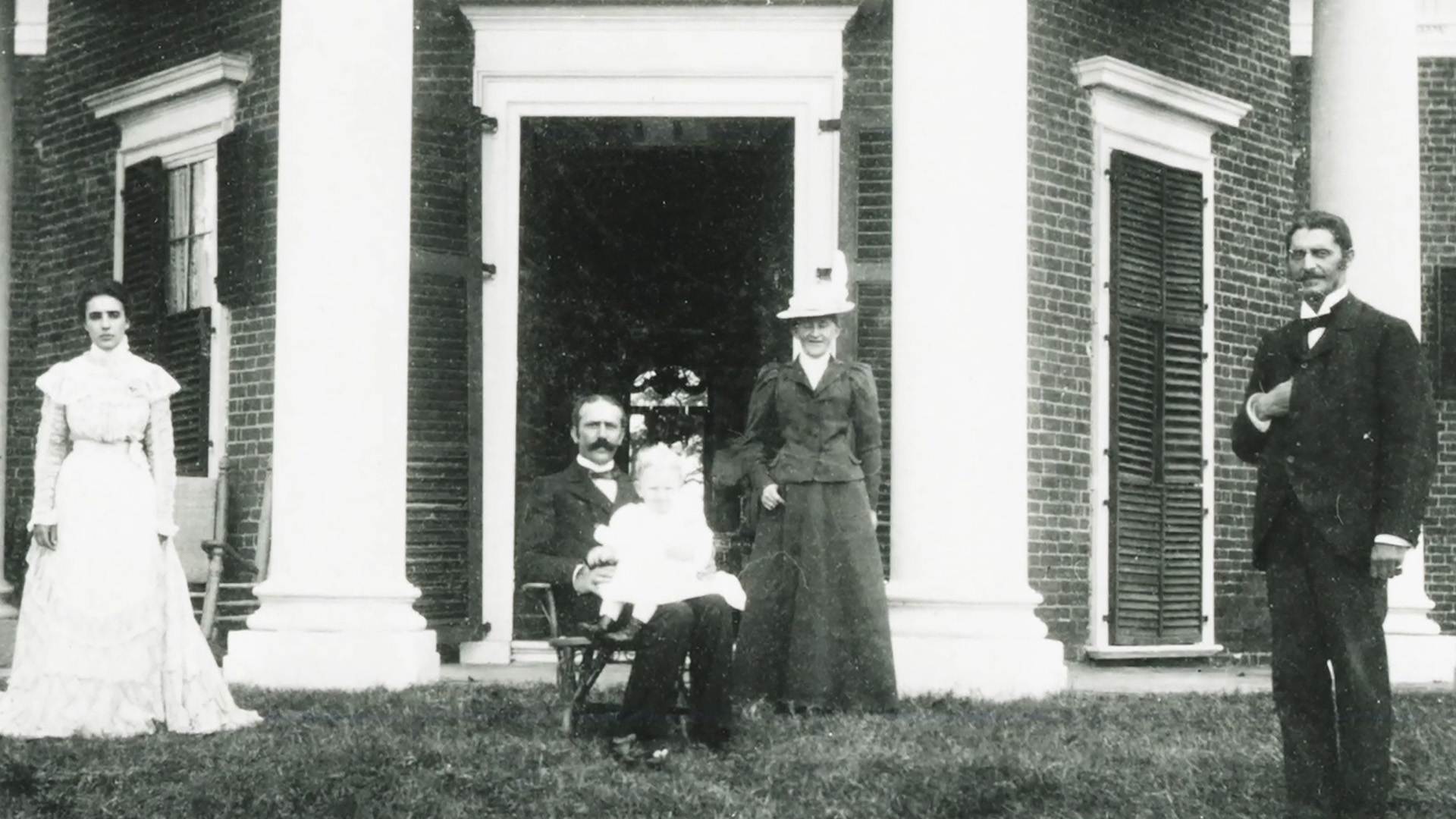 When Thomas Jefferson died in 1826, he was mired in debt and his beloved home at Monticello was rapidly falling into disrepair. The Levys of Monticello tells the remarkable story of a Jewish family that wound up owning Monticello, while also saving it from ruin on two different occasions. In doing so, members of the Levy family also battled the ugly stains of antisemitism, while Monticello itself continued to confront its own bitter legacy of slavery and racism.