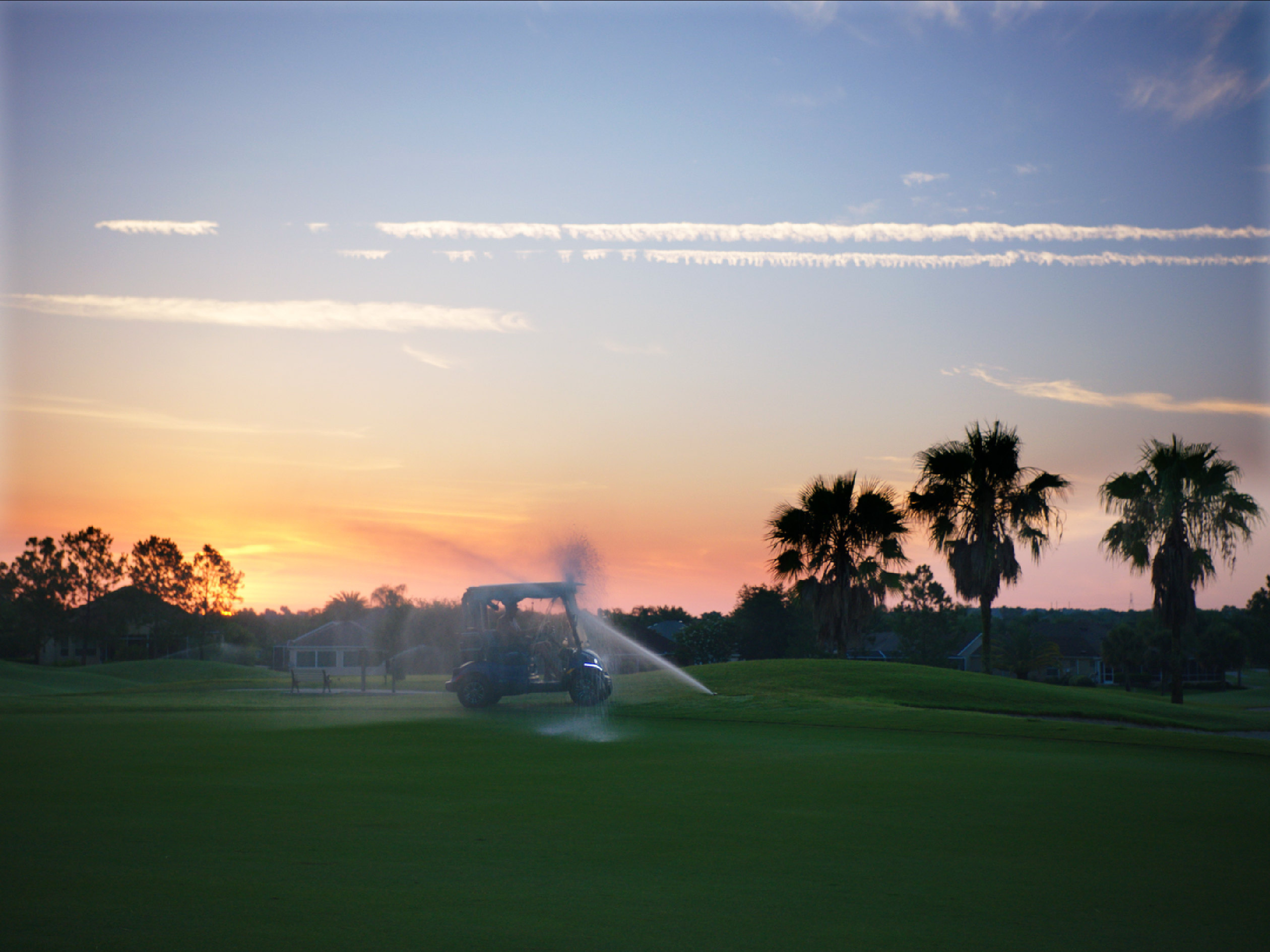 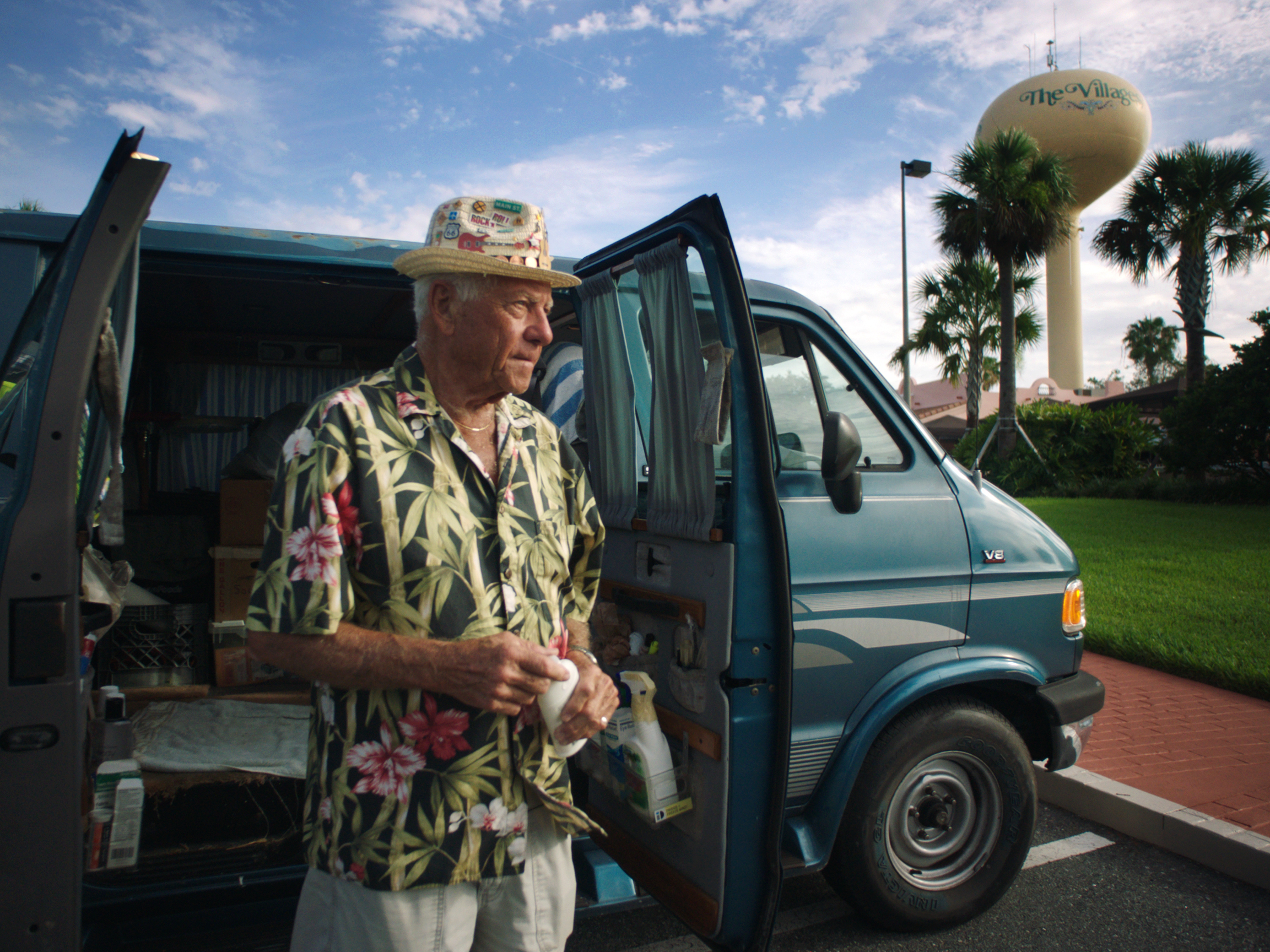 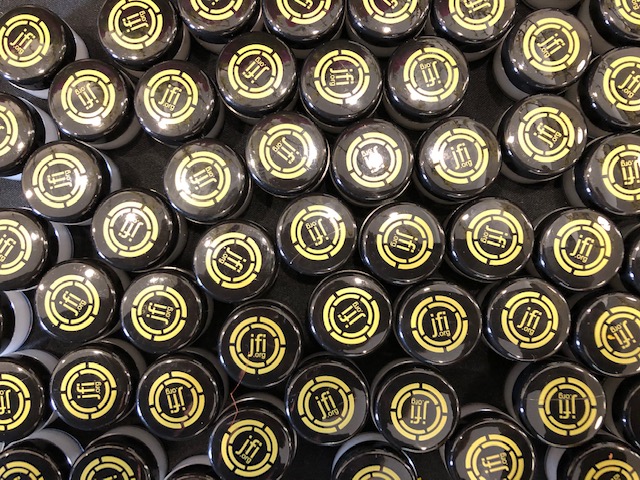 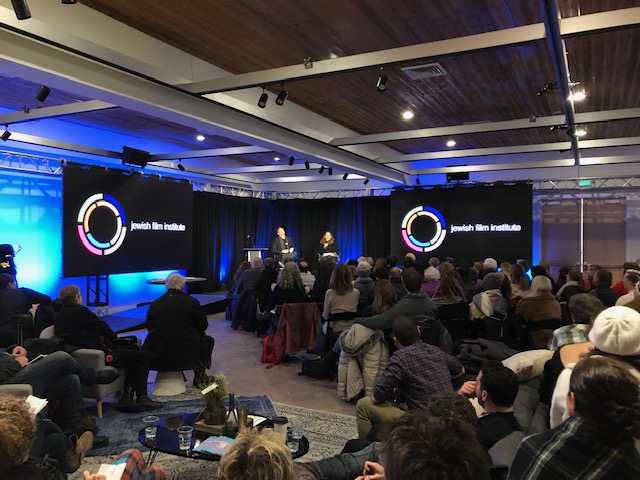 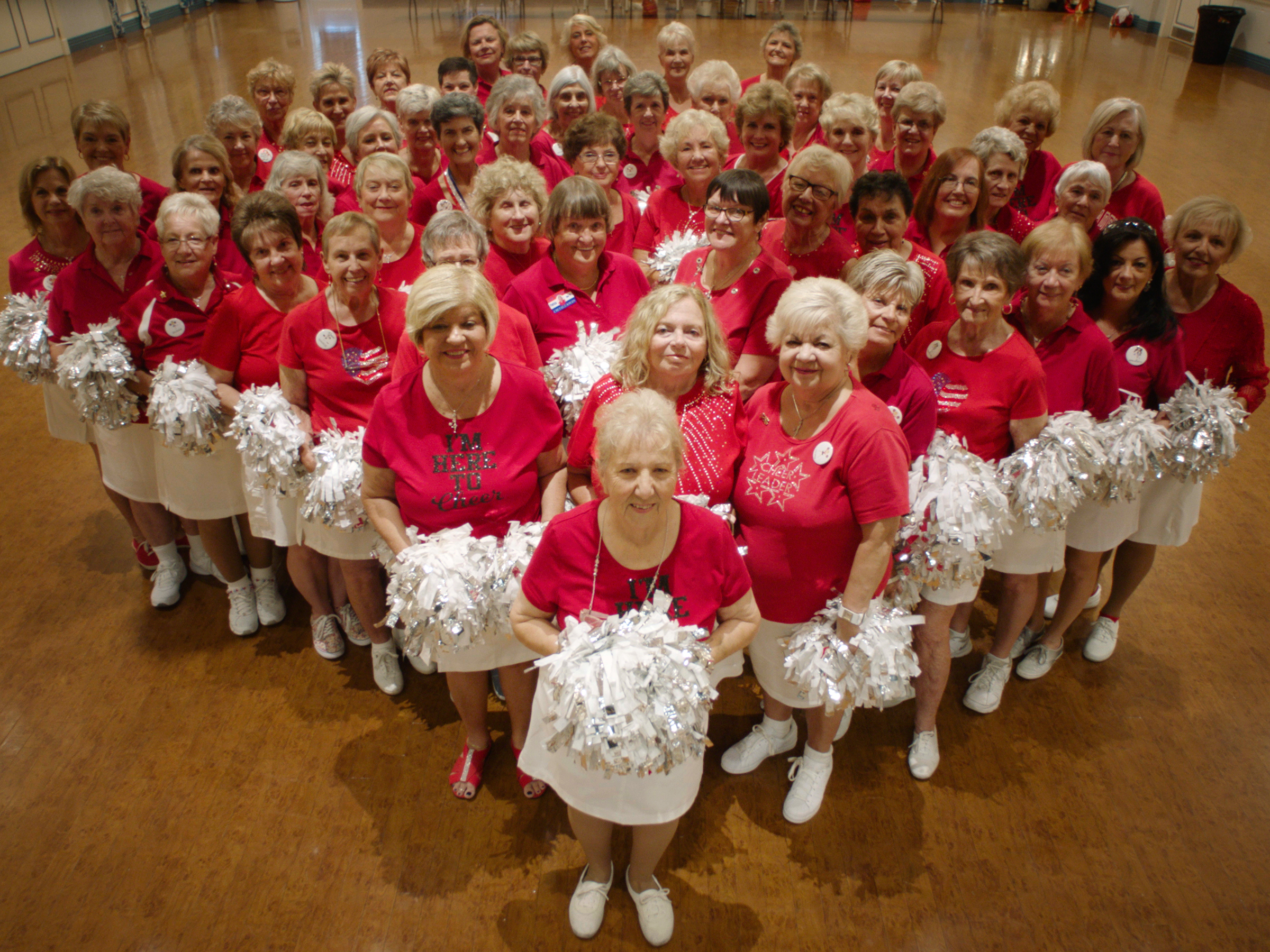 The Jewish Film Institute (JFI) takes its mission to expand understanding of Jewish experience through film, media and dialogue to the Sundance Film Festival for its second annual Light Lunch and Not-So-Light Conversation. The event will kick off a banner year for the organization that will include the 40th anniversary of the San Francisco Jewish Film Festival, the Jewish Film Institute’s flagship event, and the launching of a new Completion Funding Program.

Continuing a strategic partnership with the Sundance Institute that began in 2019, JFI will present an intimate conversation with the team from SOME KIND OF HEAVEN directed by Lance Oppenheim. Oppenheim will be joined on stage with editor Daniel Garber, producer Melissa Oppenheim Lano (Head of Global Content Development at Facebook), and Kathleen Lingo (Editorial Director for New York Times Film and Television). Meredith Lavitt, Director of Sundance Ignite, will moderate the discussion on Friday, January 24th from Noon to 2:00PM at the Kimball Art Center in Park City, Utah. 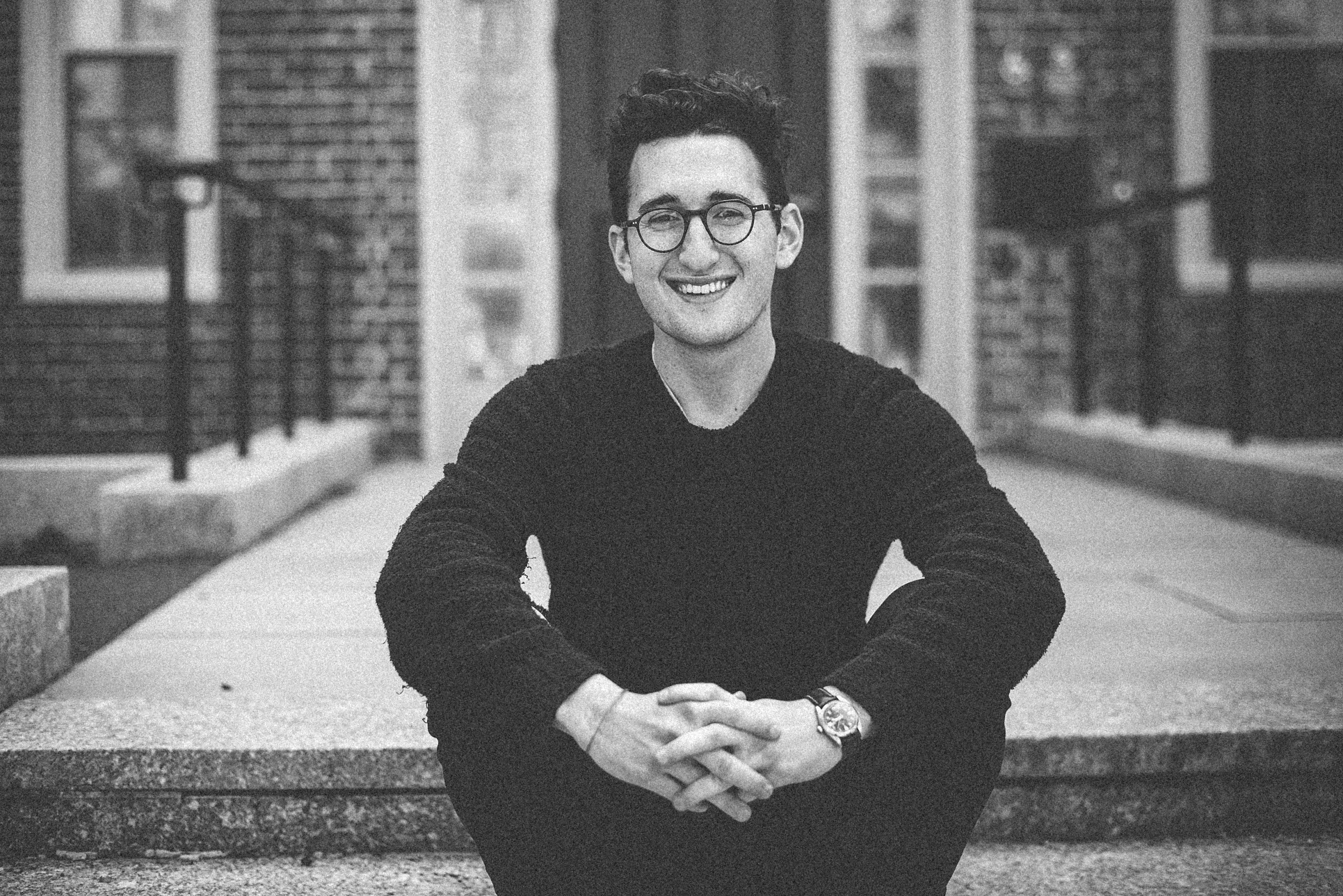 Lance Oppenheim is a filmmaker from South Florida. His films explore the lives of people who create homes in unconventional places and circumstances. He was a 2019 Sundance Ignite Fellow, was one of Filmmaker Magazine's 2019 "25 New Faces of Independent Film," and is the youngest contributor to the New York Times: Op-Docs. Oppenheim graduated from Harvard University’s visual and environmental studies program in 2019. SOME KIND OF HEAVEN is his first feature film. 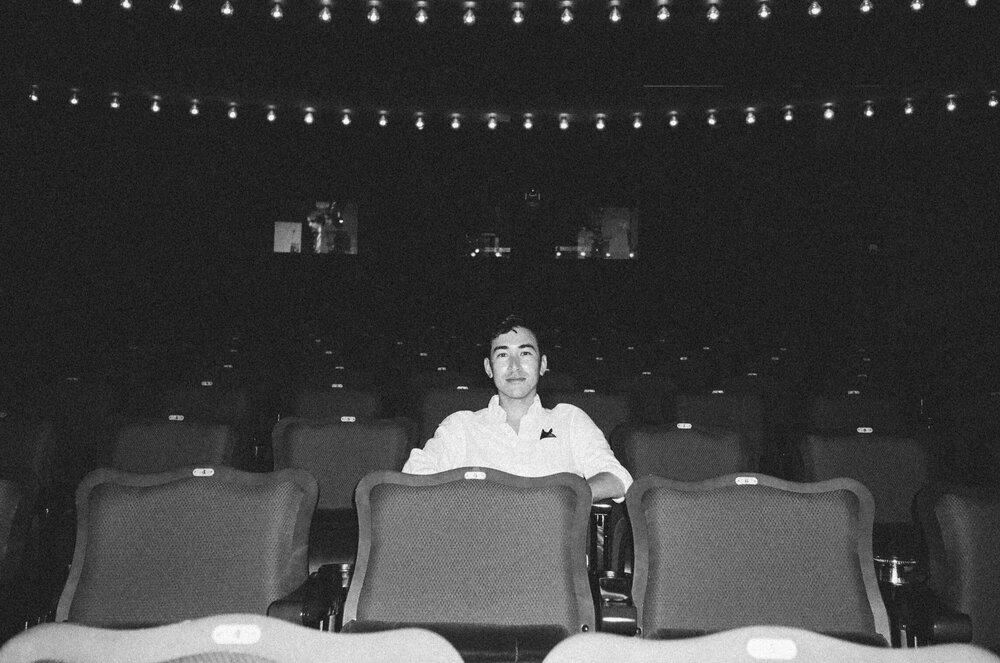 Daniel Garber works as an editor of documentary and narrative films in Brooklyn, NY. Most recently, he edited Lance Oppenheim's SOME KIND OF HEAVEN, premiering at Sundance 2020. Previously, he edited and co-produced Daniel Goldhaber & Isa Mazzei's techno-thriller CAM and received a Cinema Eye Honors nomination for his work as an editor on Pacho Velez & Sierra Pettengill’s all-archival feature documentary THE REAGAN SHOW. Melissa Oppenheim Lano is the Head of Global Content Development at Facebook, and the company’s newest creative channel @curatedbyfb. As a Creative Producer, Mel has produced three Op-Docs with The New York Times, HAPPIEST GUY IN THE WORLD (Tribeca Film Festival 2018), and NO JAIL TIME: THE MOVIE. Melissa’s first feature film SOME KIND OF HEAVEN, co-produced with Darren Aronofsky and The New York Times, is premiering at the 2020 Sundance Film Festival (NEXT). Outside of work, Mel enjoys spending her time with her husband and dog in Brooklyn and creating mixed media artwork and digital illustrations (@art_by_mel). Meredith Lavitt has over 25 years of experience working in the independent film arena. Lavitt is the director of Sundance Institute’s Sundance Ignite program, which cultivates and supports a new generation of filmmakers. Prior to that, Lavitt was the director of the Sundance Film Forward Initiative, an international touring program as well as the Documentary Film Program. She was also instrumental in creating many of the Institute’s student programs and community programs. In 2004 she founded Swirl Productions and produced the critically acclaimed HOME FRONT, which premiered at the 2006 Tribeca Film Festival and on Showtime and has worked with award-winning filmmakers including Richard Hankin and Eddie Schmidt, among others. Her last film THE GRAND RESCUE premiered at the Mountain Film Festival in Spring 2014 and premiered on PBS spring 2016. She currently sits on the Board of Directors of Spy Hop Productions, Utah Film Commission Advisory Committee. Meredith holds a Bachelor of Arts degree from Brown University and lives in Park City, Utah with her family. 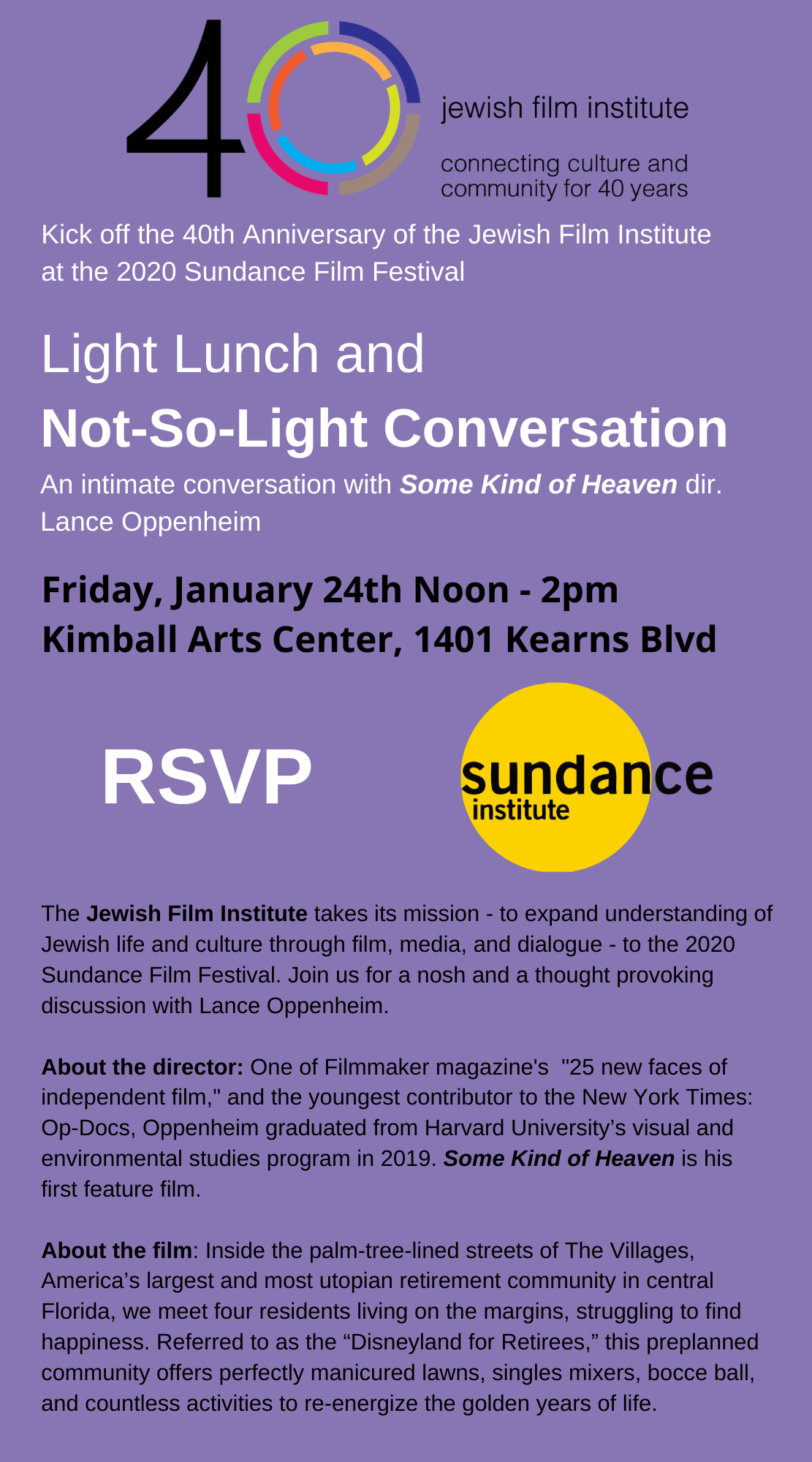