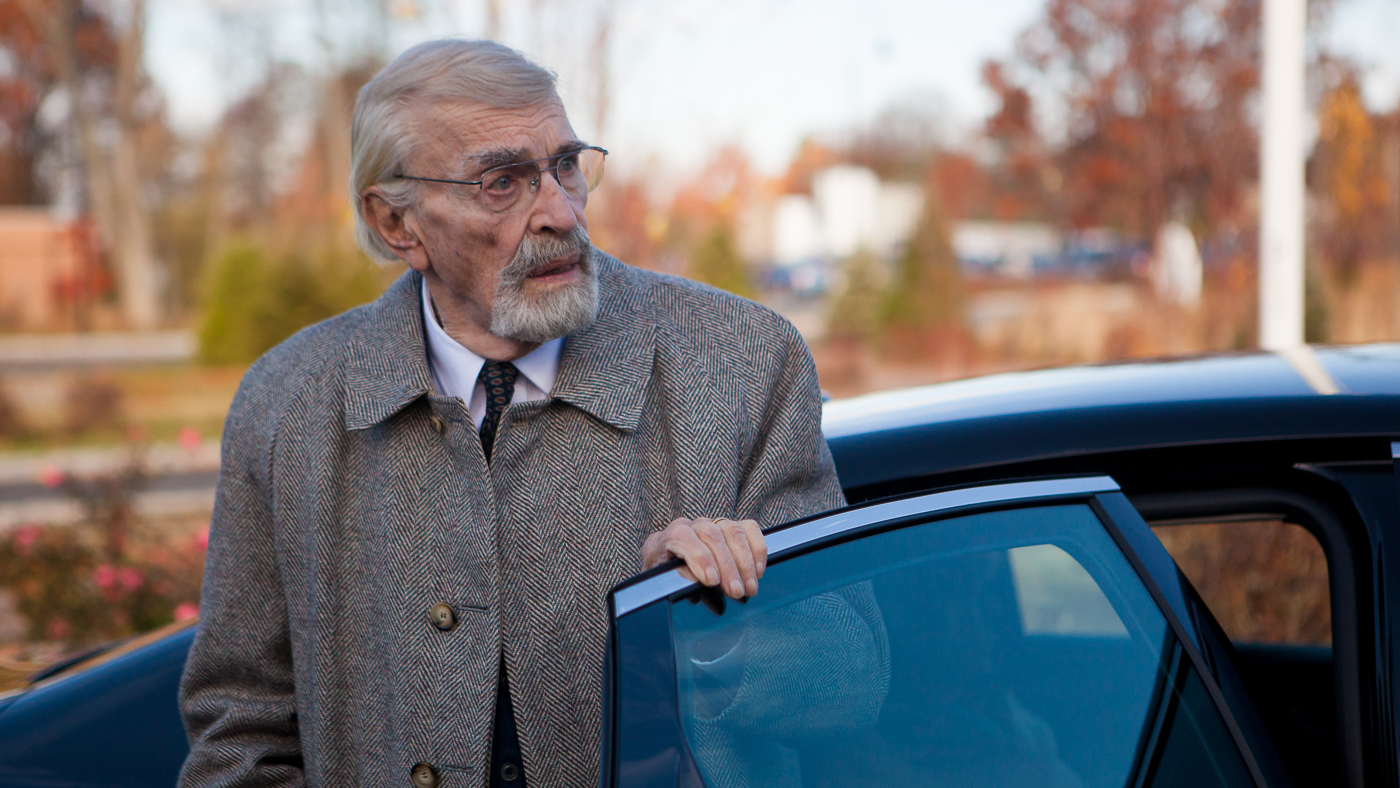 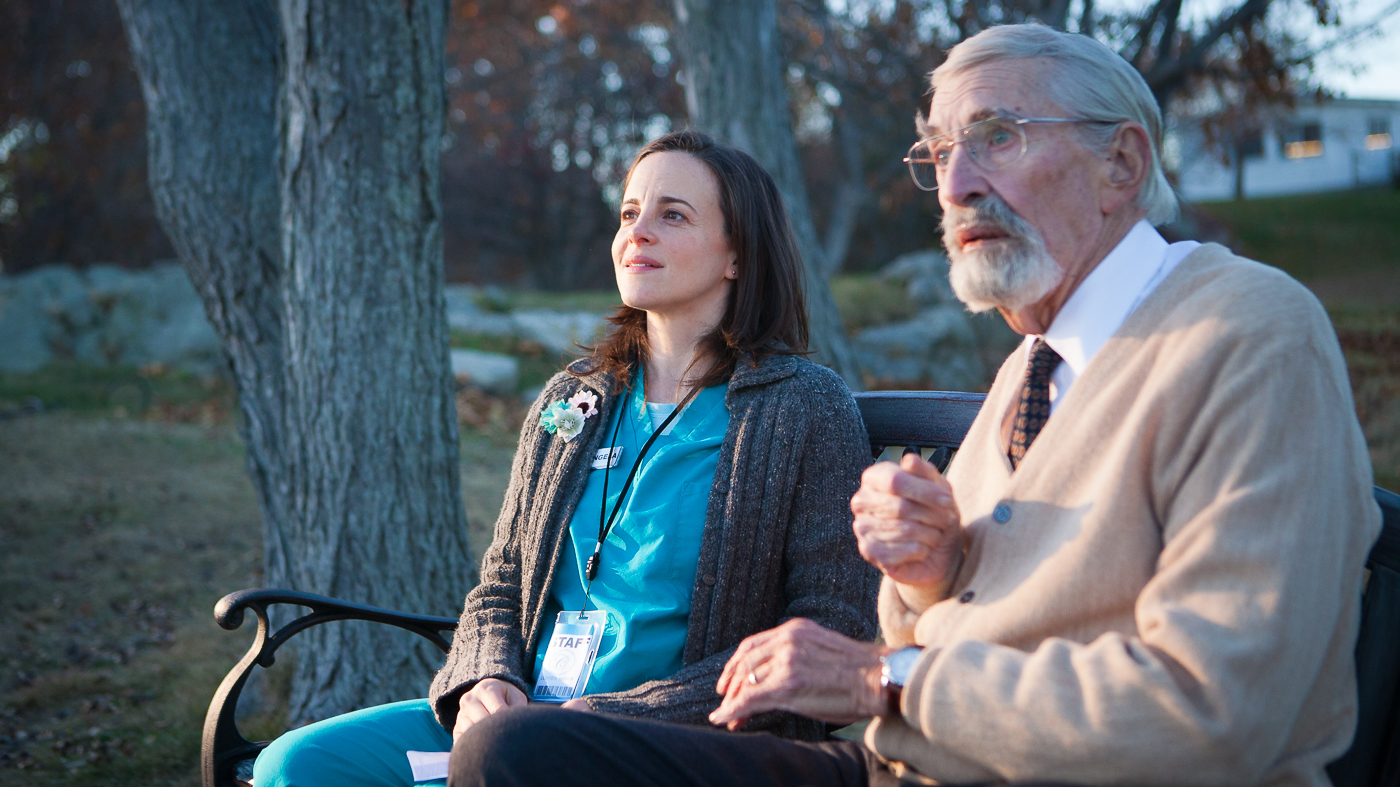 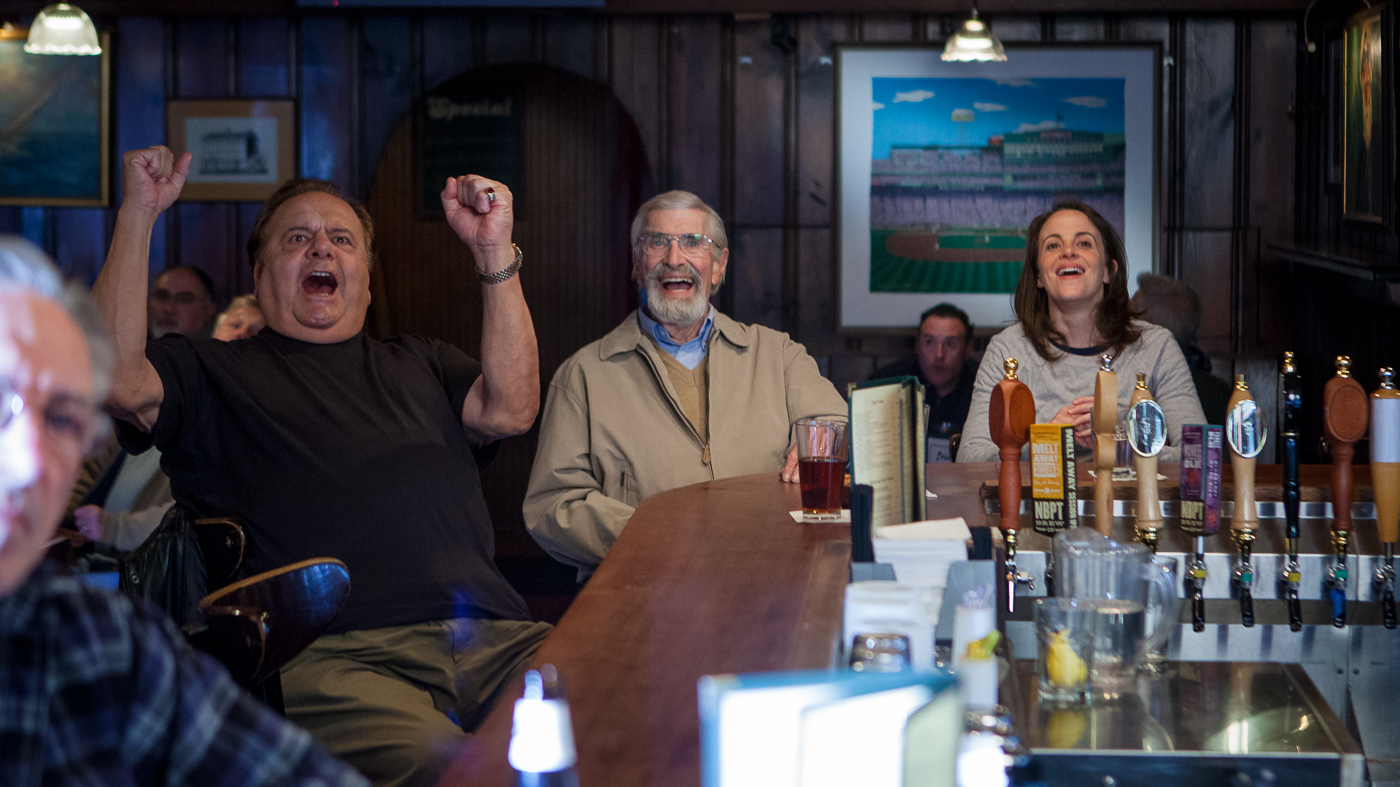 When Dr. Abe Mandelbaum (Martin Landau) moves into the nursing home, Cliffside Manor, with his deteriorating wife Molly, he forms an improbable relationship with gambler and womanizer, Phil Nicoletti (Paul Sorvino). Even though at first Abe feels that moving into the home is the end of the road, he soon realizes that his life is finding a whole new beginning. Abe and Phil's friendship is challenged when a mysterious nurse claims that her biological father resides in the home. Without children of their own, both Abe and Phil jump at the chance to convince Angela, and themselves, that they are her father. Abe & Phil's Last Poker Game is written and directed by world renowned neurologist, and first time director, Howard Weiner.

The Jewish Film Institute honors Martin Landau, who passed away in 2017 with a clip reel of achievements from his decades in the movies before we enjoy his last performance in Abe & Phil's Last Poker Game.

Howard L. Weiner is the Robert L. Kroc Professor of Neurology at the Harvard Medical School, Director and Founder of the Partners MS Center and Co-Director of the Ann Romney Center for Neurologic Diseases at Brigham & Women's Hospital. He has pioneered immunotherapy in MS and has investigated immune mechanisms in nervous system diseases. He is the author of Curing MS.