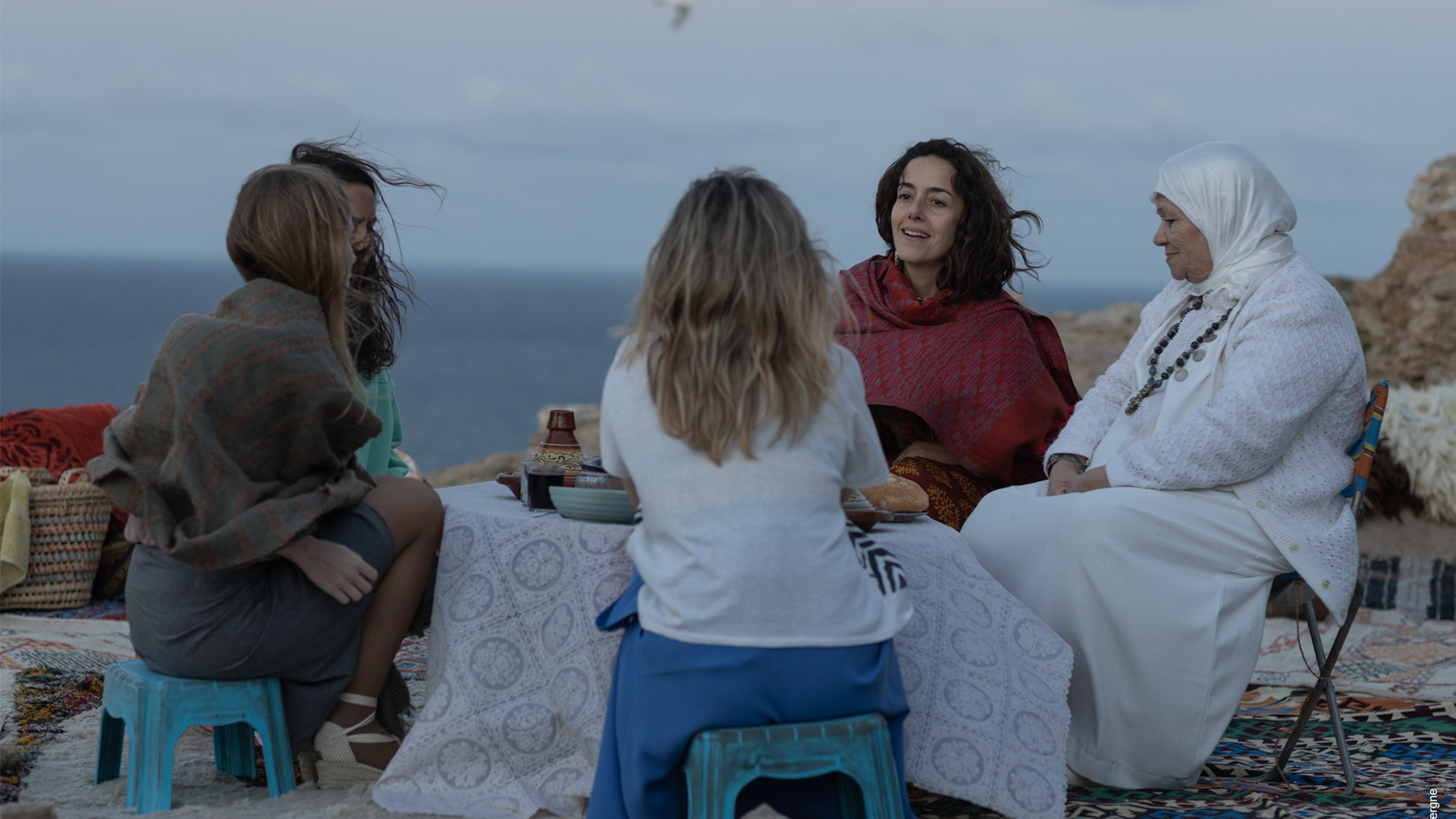 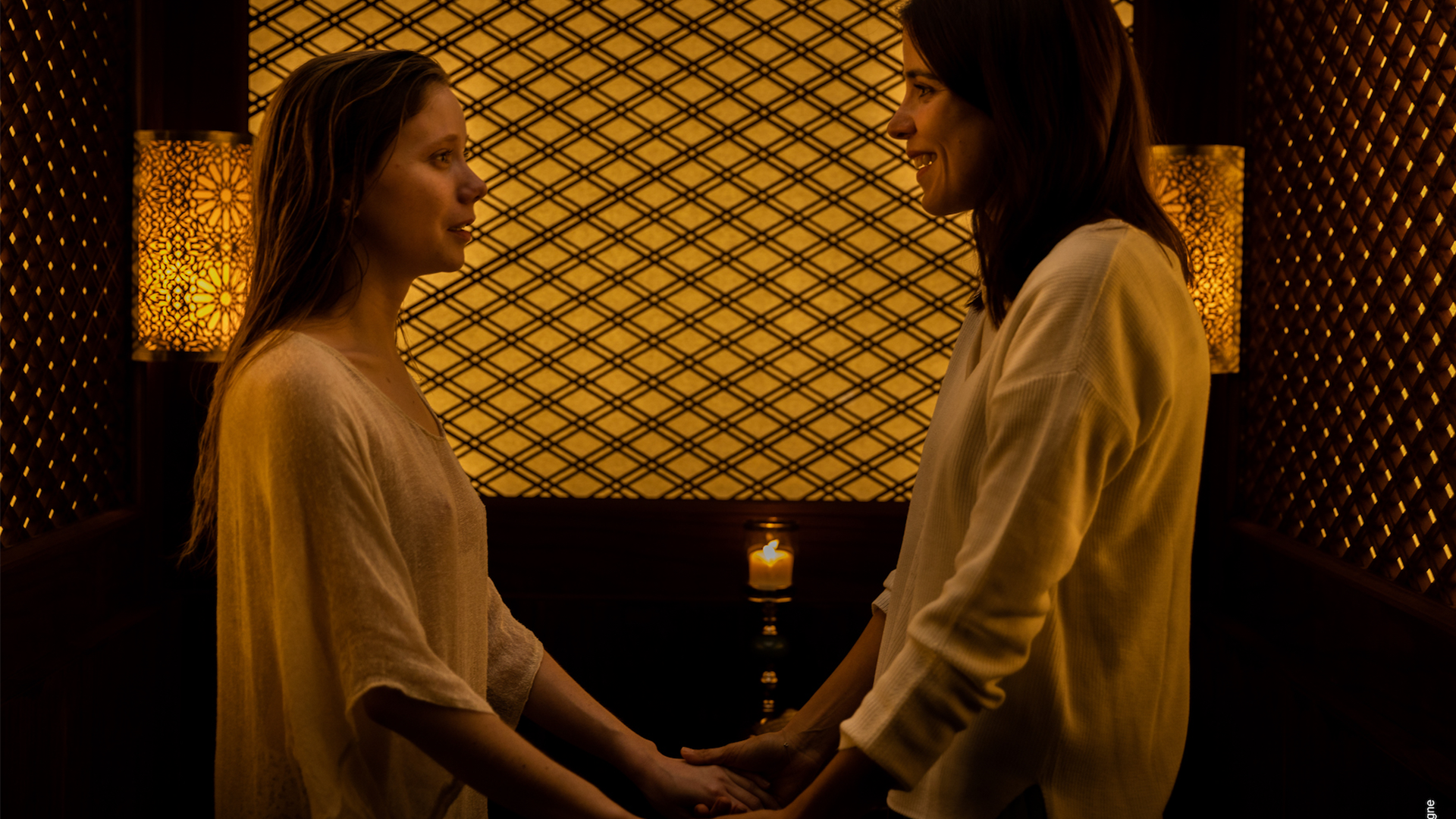 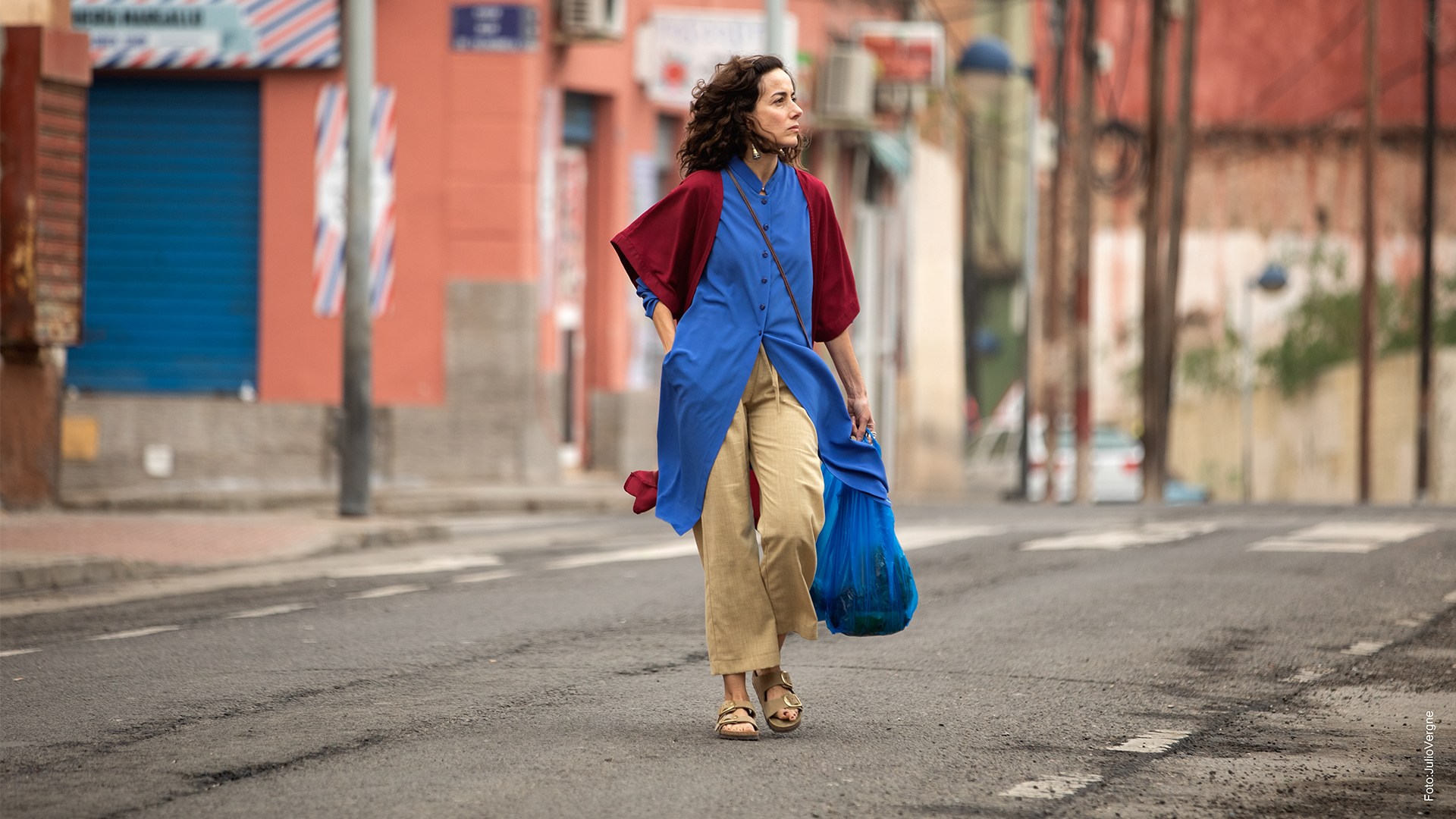 Alegría has not met her grandchildren, nor seen her adult daughter in five years, since Sara moved to Israel and began working on a kibbutz. But when Alegría’s niece Yael plans a destination wedding at their picturesque family home on the Mediterranean coast, Alegría is forced to come to terms with her estranged connection to her family, her Jewish heritage, and her past. Women of various faiths travel together to Yael’s bachelorette party in the colorful and charming Melilla, an autonomous city of Spain situated on the north coast of Africa, where Christian, Jewish, and Muslim cultures converge. Director Violeta Salama, who grew up in the region, skillfully explores themes of feminism, multiculturalism, and religious coexistence, as well as the Israeli-Palestinian conflict. Her heartwarming and ultimately uplifting comedy is an insightful study of friendships among women, especially the relationship between mother and daughter, as they reconnect with their roots and with each other.