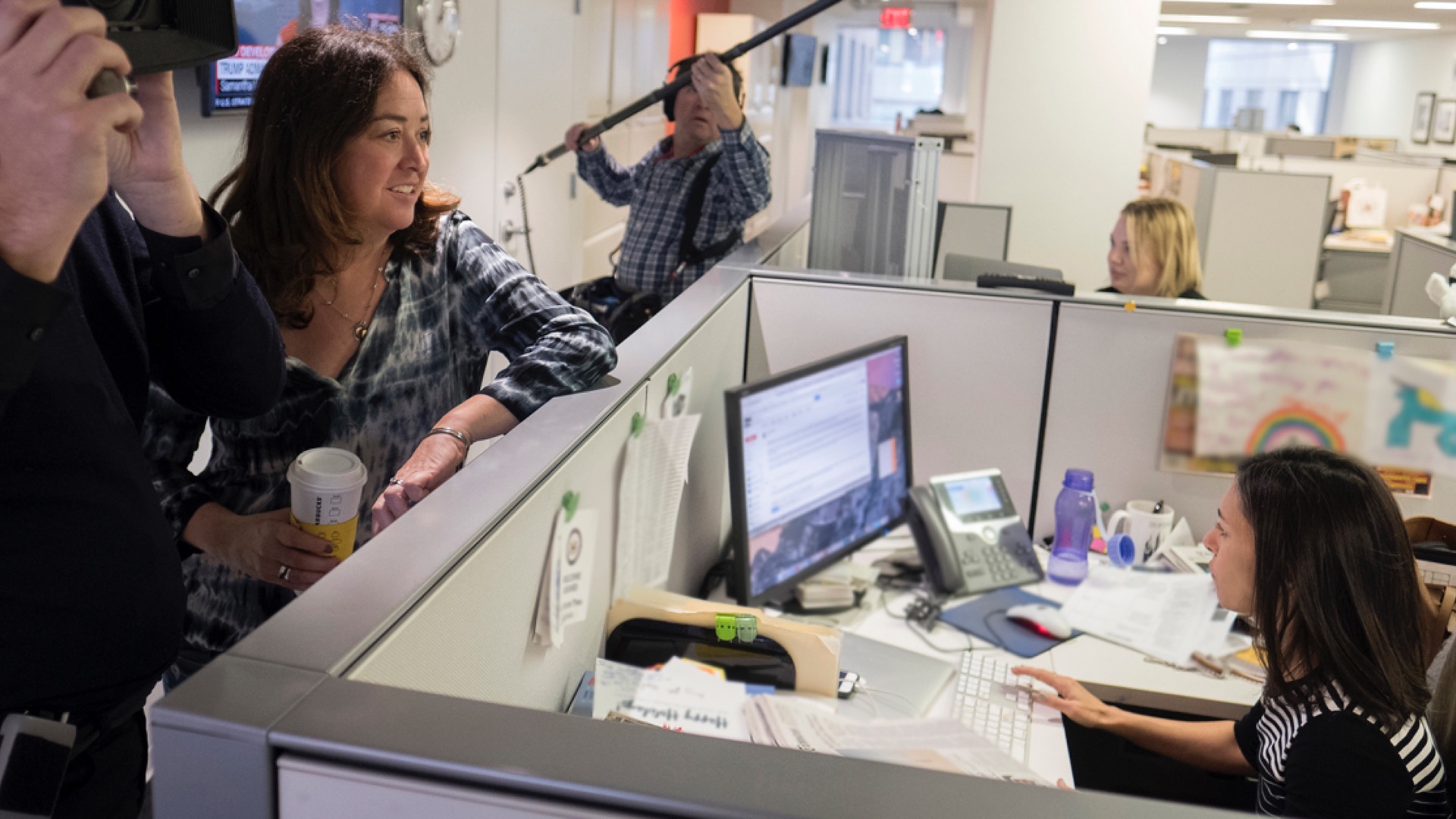 Documentary whirlwind Liz Garbus has been at the forefront of nonfiction filmmaking for decades. The prolific two-time Academy Award nominee, Grammy nominee, Peabody winner, Emmy winner and DGA-nominated director began her career with a searing look into prison life, The Farm: Angola, USA (1998). Codirected with Wilbert Rideau and Jonathan Stack, this startling debut brought Garbus her first Best Documentary Oscar nomination and the Grand Jury Prize at Sundance. Garbus continued to hone her directing and producing talents with the acclaimed The Execution of Wanda Jean (2002), Girlhood (2003) and an examination of the First Amendment featuring her father, attorney Martin Garbus, Shouting Fire: Stores from the Edge of Free Speech (SFJFF 2009). She then directed Bobby Fischer against the World (SFJFF 2011), an entertaining and thoughtful retelling of the Cold War chess face-off between Fischer and Boris Spassky. Garbus quickly followed up this success with Love, Marilyn (2012), an elegiac biography of Marilyn Monroe with never-before-seen footage and leading Hollywood actors and actresses reading from the late star's writings. Nominated for the Best Documentary Oscar in 2016, What Happened, Miss Simone? was an extraordinary portrait of singer and activist Nina Simone which utilized a mountain of unseen and unheard material of the legendary performer. This year the tireless Garbus has released The Fourth Estate, a penetrating look into the New York Times coverage of President Trump's first hundred days in office and A Dangerous Son, a portrayal of three families coping with a child's severe mental illness. SFJFF is honored to bestow the year's Freedom of Expression Award to filmmaker Liz Garbus, whose powerful and distinctive films are a true embodiment of this award. –Thomas Logoreci

Documentarian Liz Garbus managed to gain unprecedented access behind the scenes at The New York Times beginning January 20, 2017, that fateful wintry day when Donald Trump was sworn in as the 45th president of the United States. "What a story," sighs the seasoned Times executive editor Dean Baquet as the former reality television host suddenly becomes the most powerful man in the world. Garbus's camera captures Times journalists as they try to keep up with Trump's tumultuous first hundred days in office. As each fresh scandal and outrage unfolds, the embattled newspaper staff begins to feel the intense heat coming from the White House. Ultimately this is a fascinating cinema verité look into the heart of American journalism's veteran bastion against fake news.

Following the screening of The Fourth Estate, Liz Garbus will receive this year's Freedom of Expression Award and sit for an onstage conversation with award-winning filmmaker Bonni Cohen (An Inconvenient Sequel: Truth to Power, SFJFF 2017).