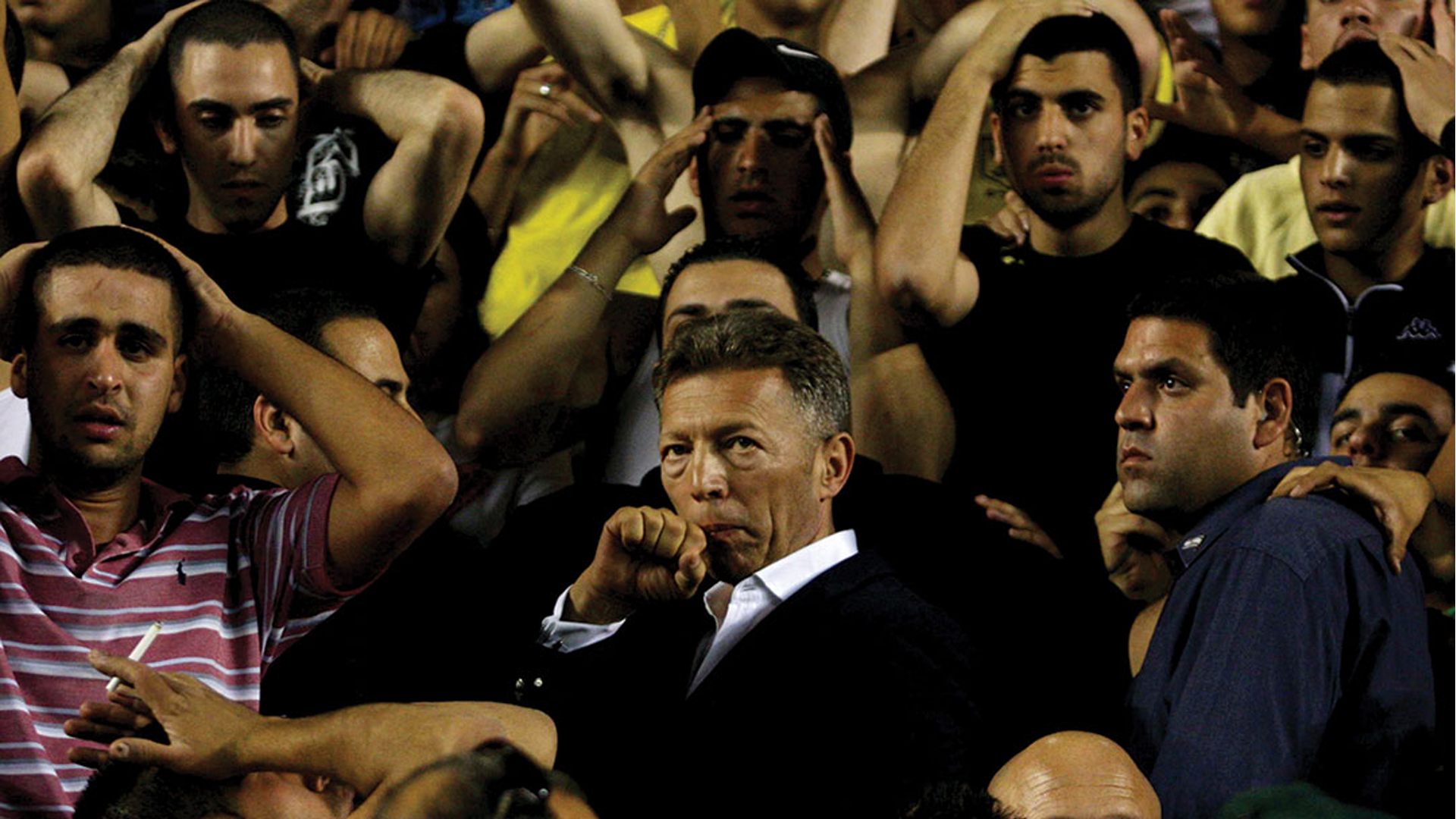 Beitar Jerusalem Football Club is the most popular and controversial soccer team in Israel and the only club ever to sign an Arab player. Midway through the 2012-13 season, a secretive transfer deal by the owner brought two Muslim players from Chechnya. The deal inspired the most racist campaign in Israeli sport and sent the club spiraling out of control. Through one season we witness a team in crisis as power, money and politics provide a window into how racism is destroying the team and society from within. Winner: Best Director, Jerusalem Film Festival.