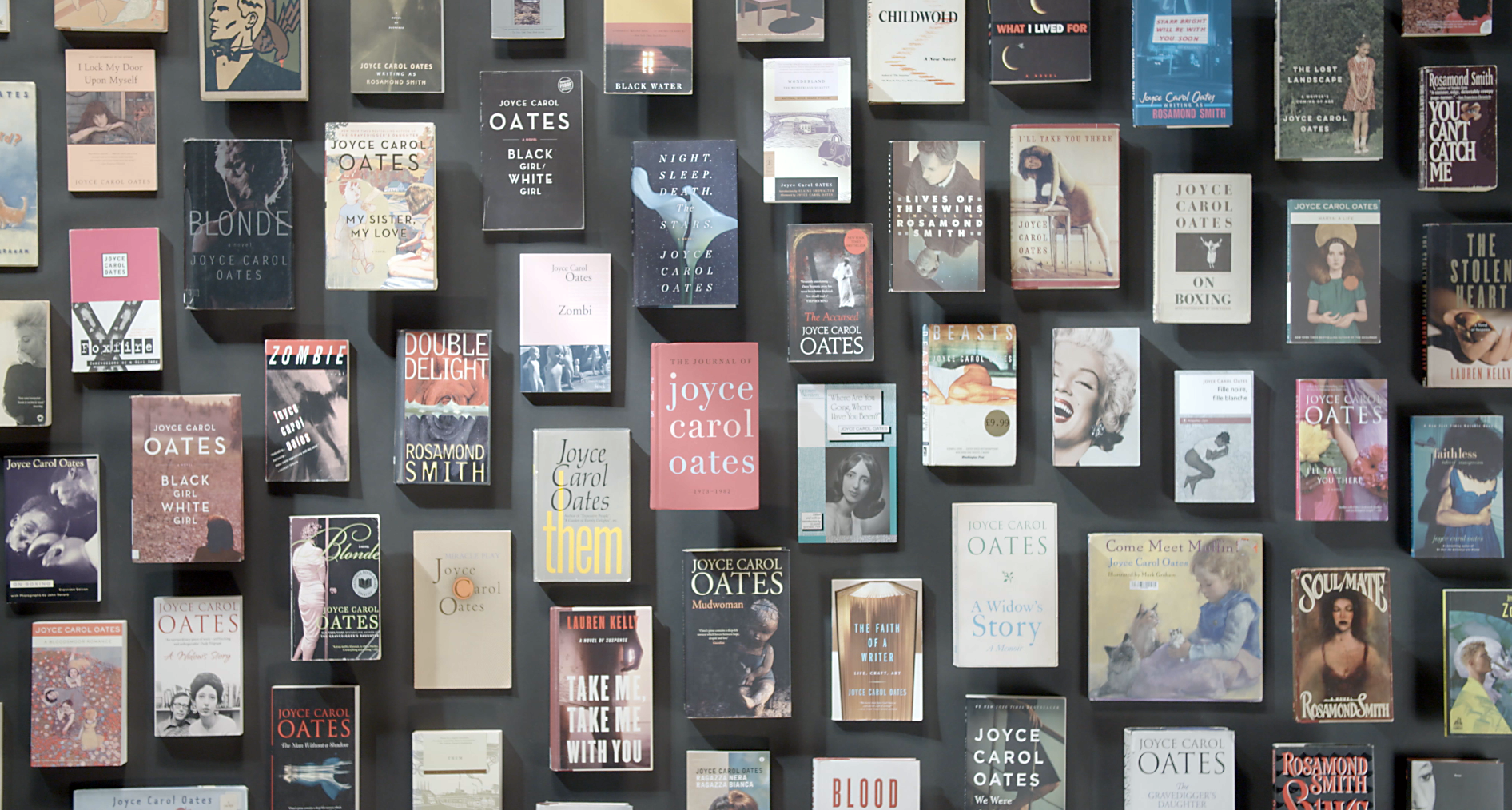 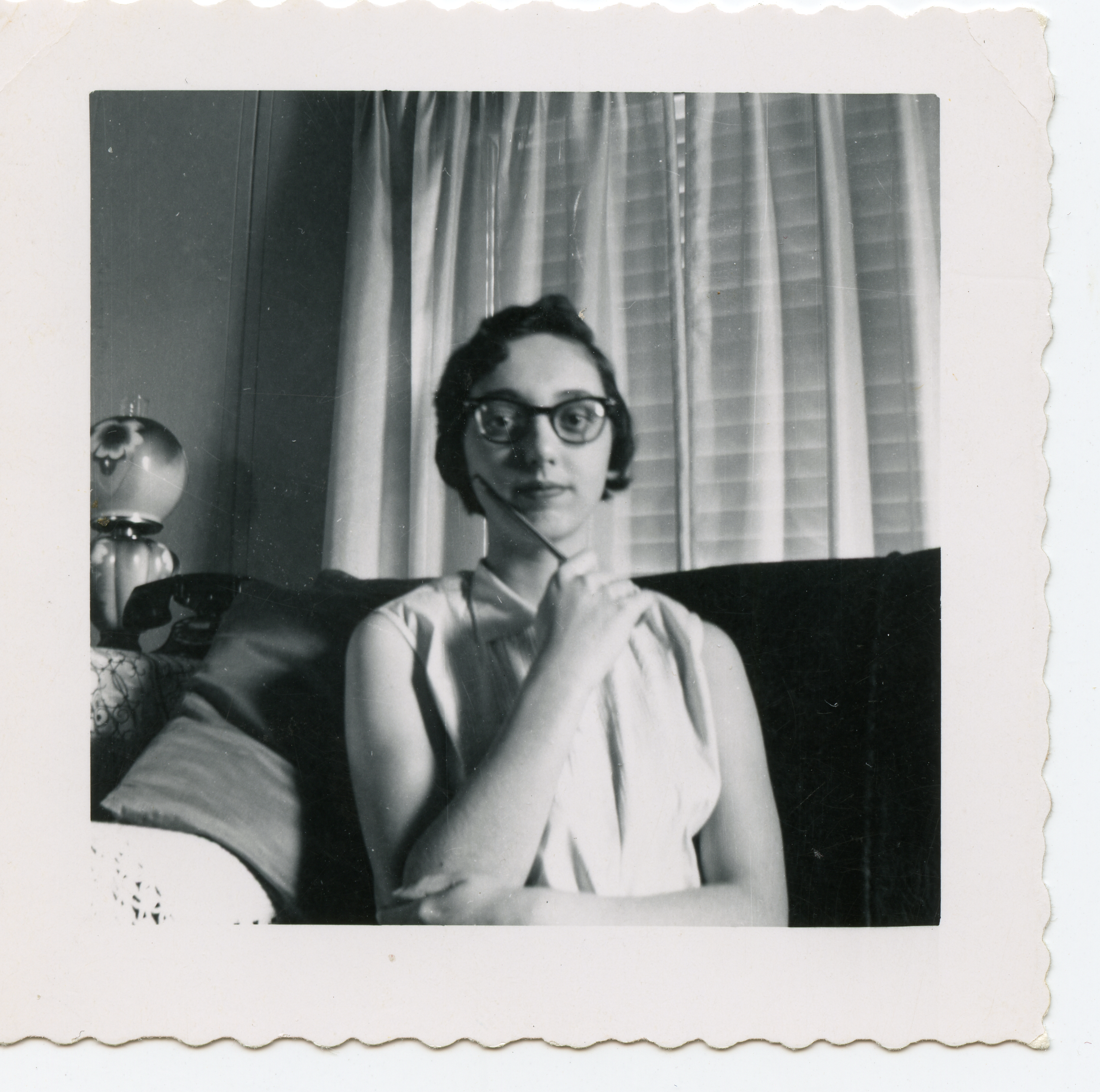 Playwright, poet, novelist, essayist, and teacher, Joyce Carol Oates is one of the foremost, and inarguably, most prolific figures of American contemporary literature. From her hardscrabble beginnings on a farm, through her difficult childhood and notable university career, the notoriously reclusive Oates speaks to the formative personal and cultural shifts that shaped her distinct aesthetic and moral compass, as well her keen interest in social justice. After nine years of prodding, friend and documentarian Stig Bjorkman is granted unprecedented access into her life and studio—her relationship with her second husband, her longhand writing routines, her beloved Jewish grandmother, and her deep affection and appreciation of all things feline.

Stig Björkman is a Swedish film critic and director, and author of books on Ingmar Bergman, Woody Allen and Lars von Trier. He directed Images from the Playground (2009), But Film is My Mistress (2010) about Ingmar Bergman, and Tranceformer - A Portrait of Lars von Trier (1997). His film Ingrid Bergman in Her Own Words screened in the Cannes Classics section at the 2015 Cannes Film Festival.

Lisanne Skyler is a writer/director of numerous documentary and fiction films including the critically acclaimed feature film Getting to Know You based on stories from Heat by Joyce Carol Oates, and the Oscar-shortlisted documentary Brillo Box (3 cents off) which is now streaming on HBO and HBO Max. Skyler serves on the faculty of the University of Arizona's School of Theatre, Film and Television in Tucson, AZ.

JFI's presentation of Joyce Carol Oates: A Body in the Service of Mind is made possible with a generous grant from the Barbro Osher Pro Suecia Foundation.