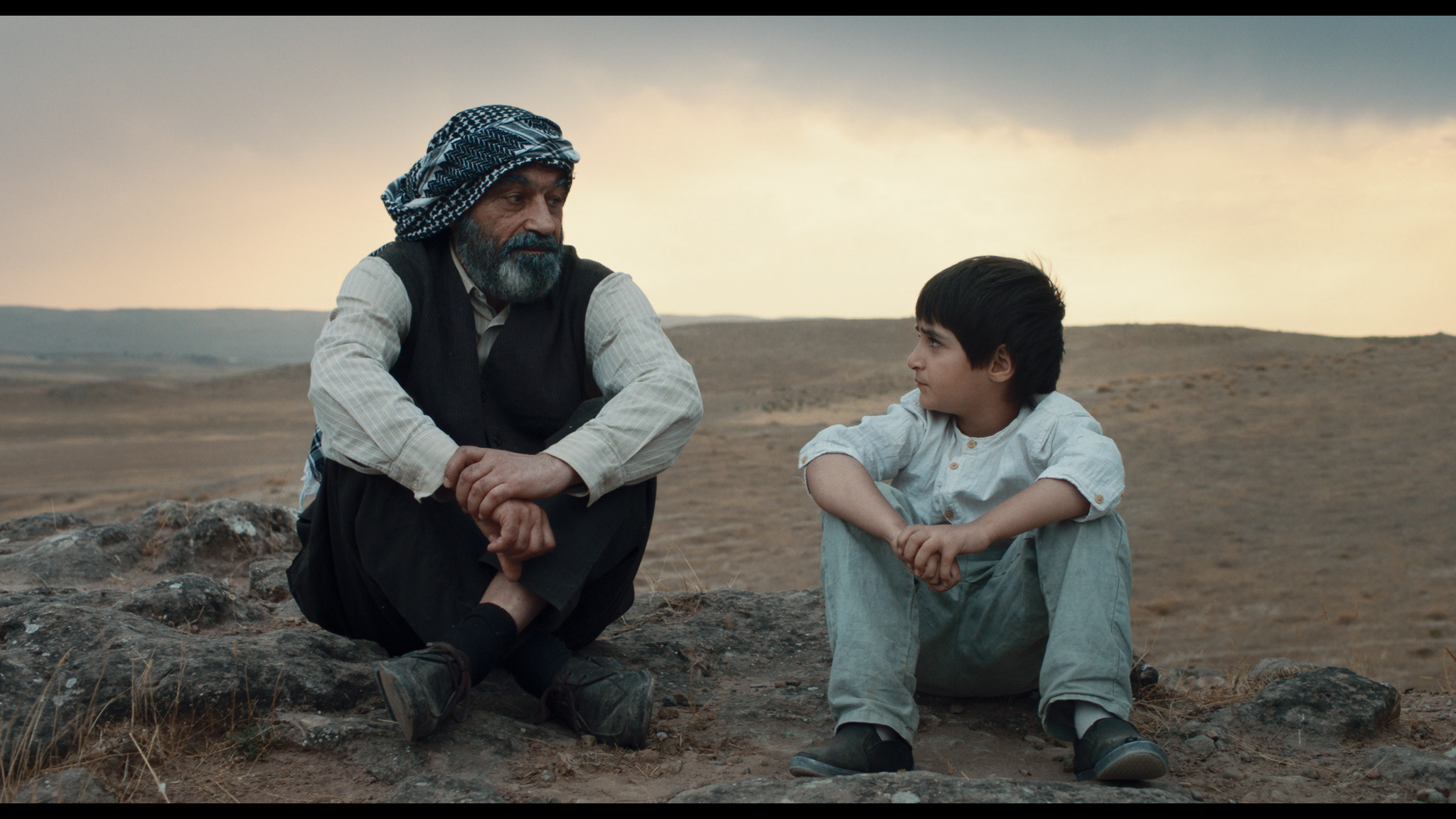 A LATE, GREAT ADDITION TO THE SFJFF41 LINEUP!

NOTE: This film is only available from the SF Bay Area