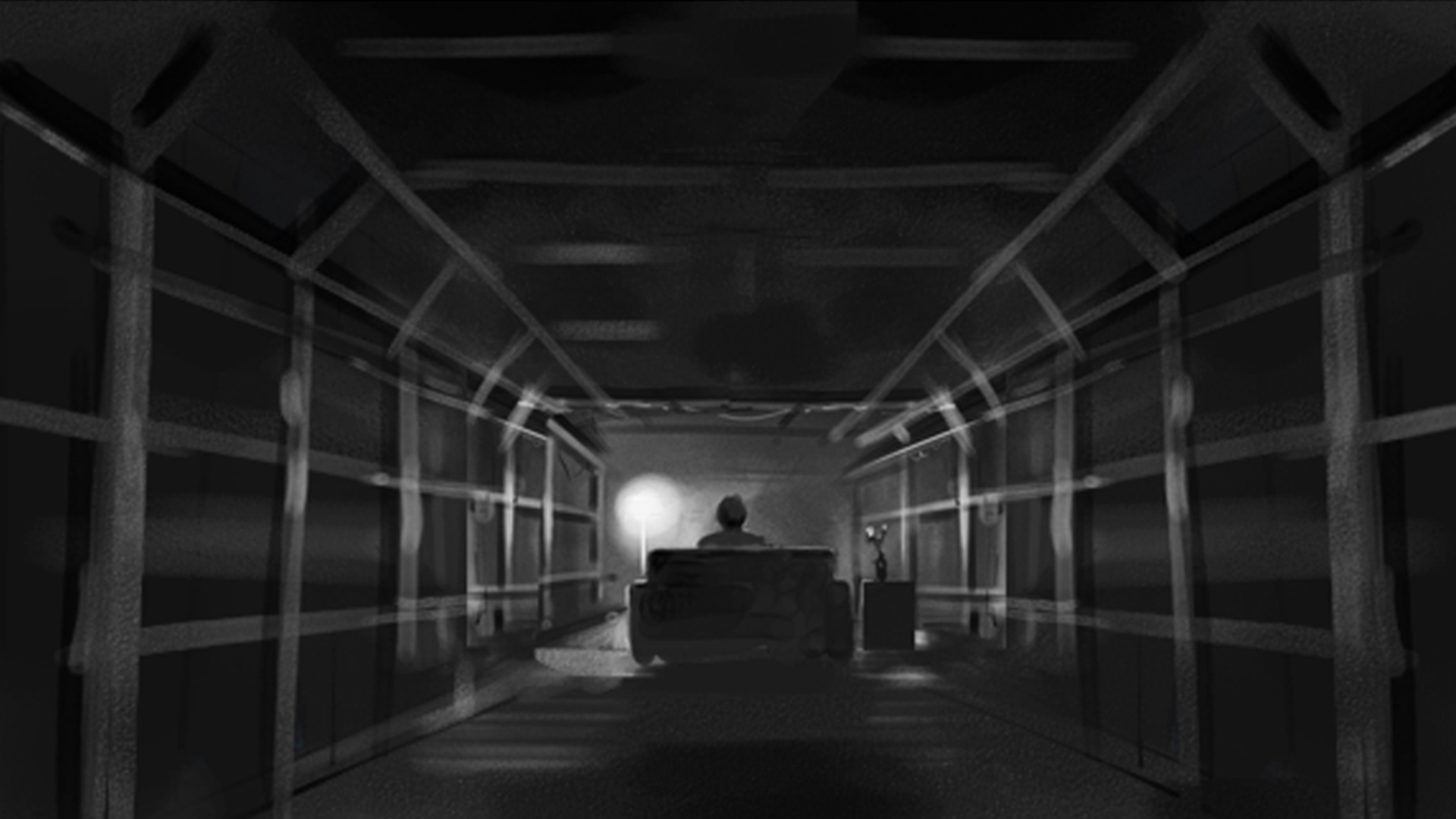 In 1945, a few months after his release from Auschwitz, Yechiel De-Nur, still in his striped jacket, sat down and started writing. After two weeks, he was reborn as Ka-Tzetnik, “the man from the camps.” The books that he wrote were translated into 32 languages and sold millions, while the author himself hid behind the pseudonym Ka-Tzetnik. At the trial of Adolf Eichmann in 1961 his revelatory testimony revealed his true identity as he described Auschwitz as “the other planet,” a place outside of human judgment. Years later, undergoing an experimental LSD treatment for trauma, he revisits his experience, imagining himself as a SS officer, and that changes everything.

Assaf Lapid graduated from The Sam Spiegel Film and TV School in Jerusalem and has been working as an editor ever since. Lapid edited numerous award-winning films, including Cause of Death (IDFA 2018) and Farewell Herr Schwarzz, winner of ten international awards, including DokLeipzig. Assaf is currently editing the Corridors of Power, a new documentary series by Dror Moreh (The Gatekeepers). The Return from Another Planet will be Assaf's directorial debut.