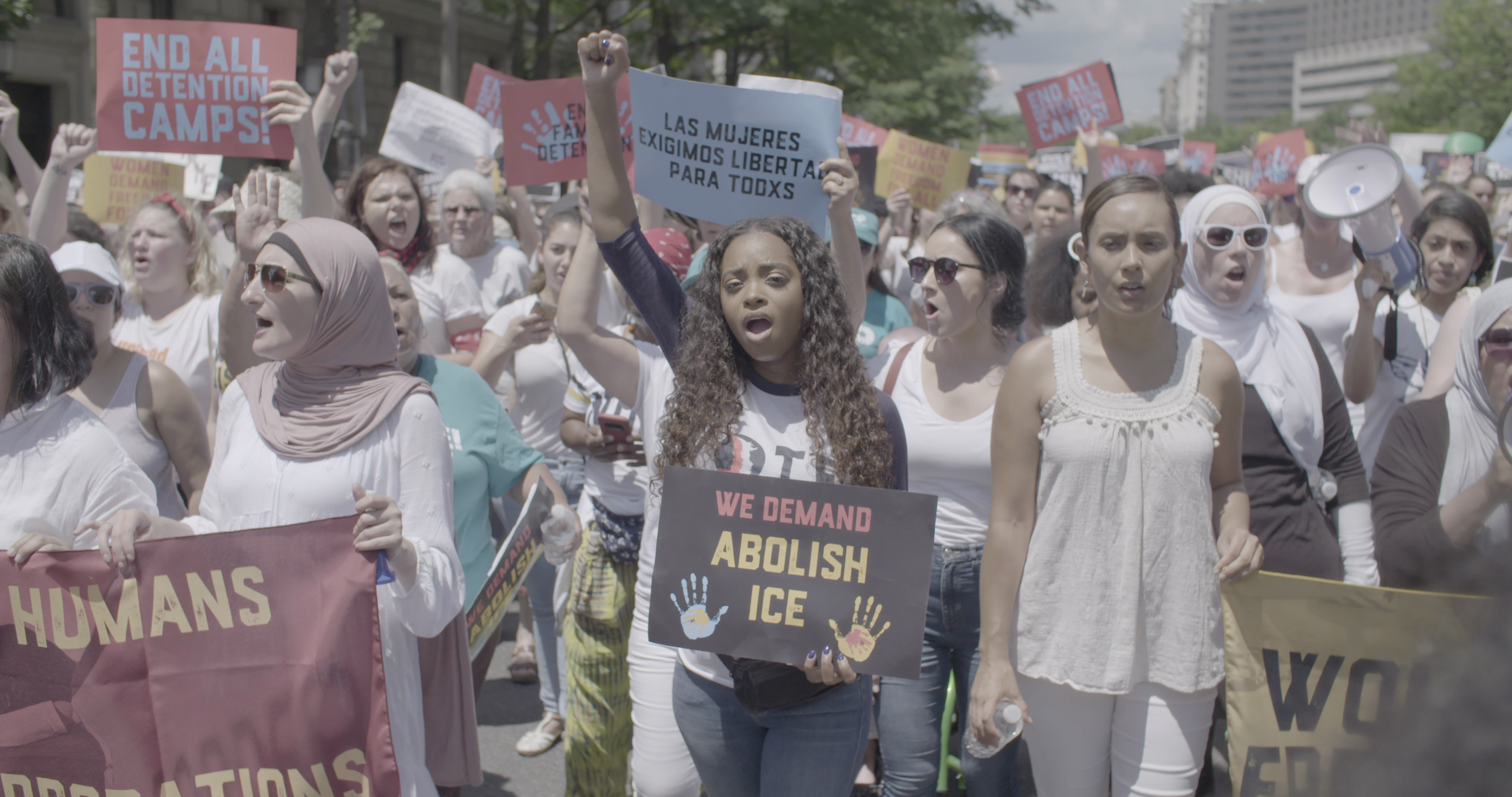 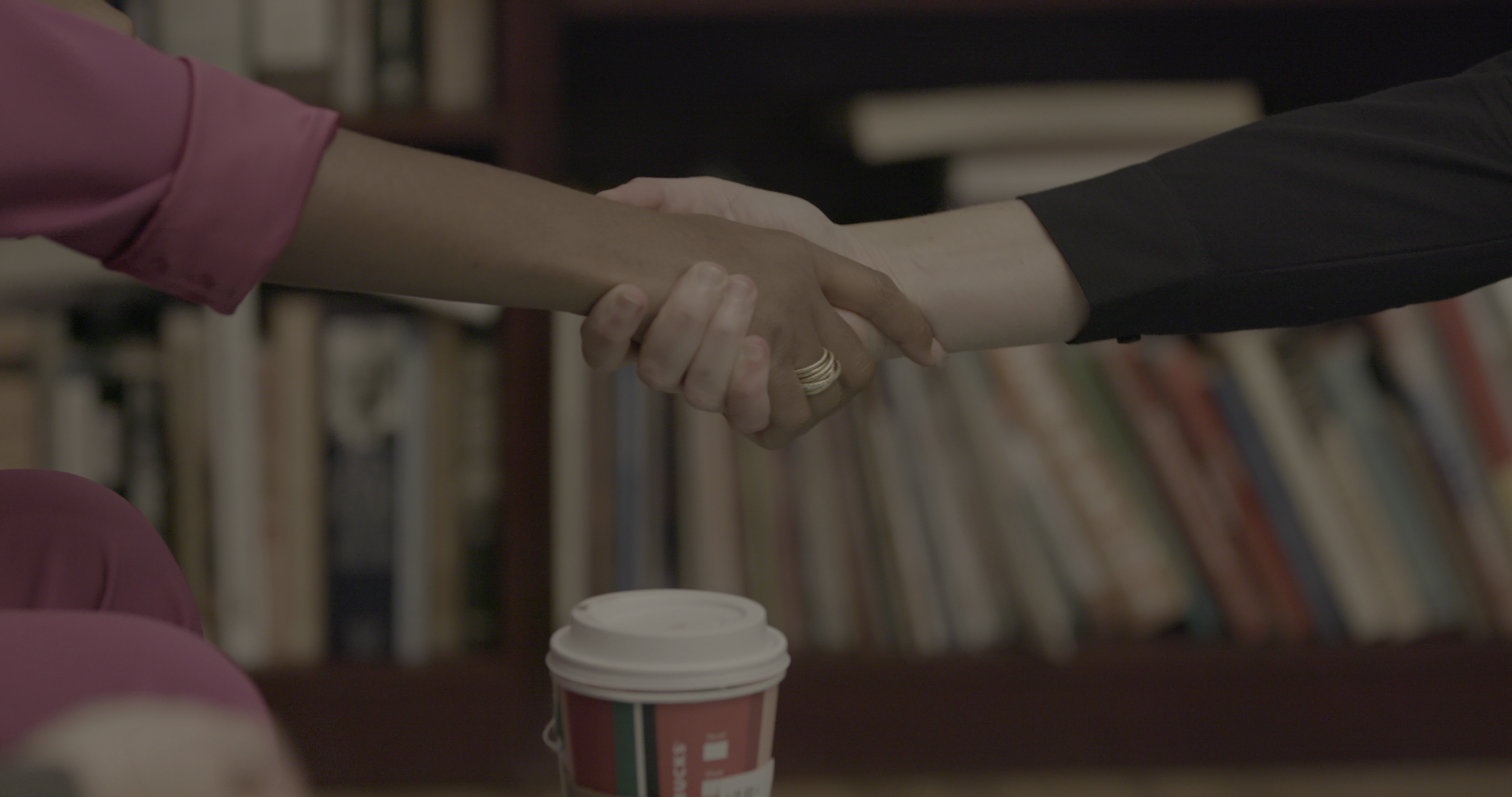 Born of sadness, frustration and burning passion, the largest march in documented history was conceived of mere hours after the election of Donald Trump. Spreading like wildfire from a single online post, the event eventually welcomed over 500,000 people to the Washington, D.C. national march and over four million to worldwide sister marches. Led by a diverse slate of co-chairs including immigration rights activist Erika Andiola and Black Lives Matter and gun control advocate Tamika Mallory, the mission of the Women's March quickly spread outside of the narrow bounds of white feminist-led movements of the past. As the fight for women's rights spreads to combat emboldened white supremacists, anti-immigration vitriol, police violence and more, Andiola and Mallory emerge as new leaders of modern-day feminism. But while positions of leadership come with great rewards (the co-chairs were on Time's 100 Most Influential People in the World list for 2017), national visibility also comes with negatives. For Mallory, death threats become the norm, and she finds her relationship with noted anti-Semite Louis Farrakhan under scrutiny, which she struggles to explain to her Jewish sisters of the movement. Award-winning filmmaker Amy Berg is there for all of the awkward and wrenching parts of a tense meeting between Mallory and a liberal woman rabbi-one of the most intense and vivid scenes of this stirring documentary. This is Personal doesn't just capture the birth of a movement, it sits boldly in the uncomfortable truth that including all women in modern-day feminism means listening to underrepresented voices, reflecting on your personal definitions of feminism and activism, and organizing beyond pink hats. -Alexis Whitham

This is Personal provokes the questions: how are women differently impacted by race, religion, sexual and gender identity and how did this play out in the Women's March following the 2016 election? How do people work together when they disagree? Join the conversation as a diverse panel of Jewish Women of Color lead the post-film convesation. Click here to RSVP for This Is Personal: Intersectional Identity and the Women's March panel. 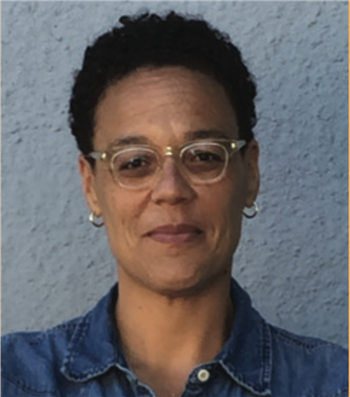 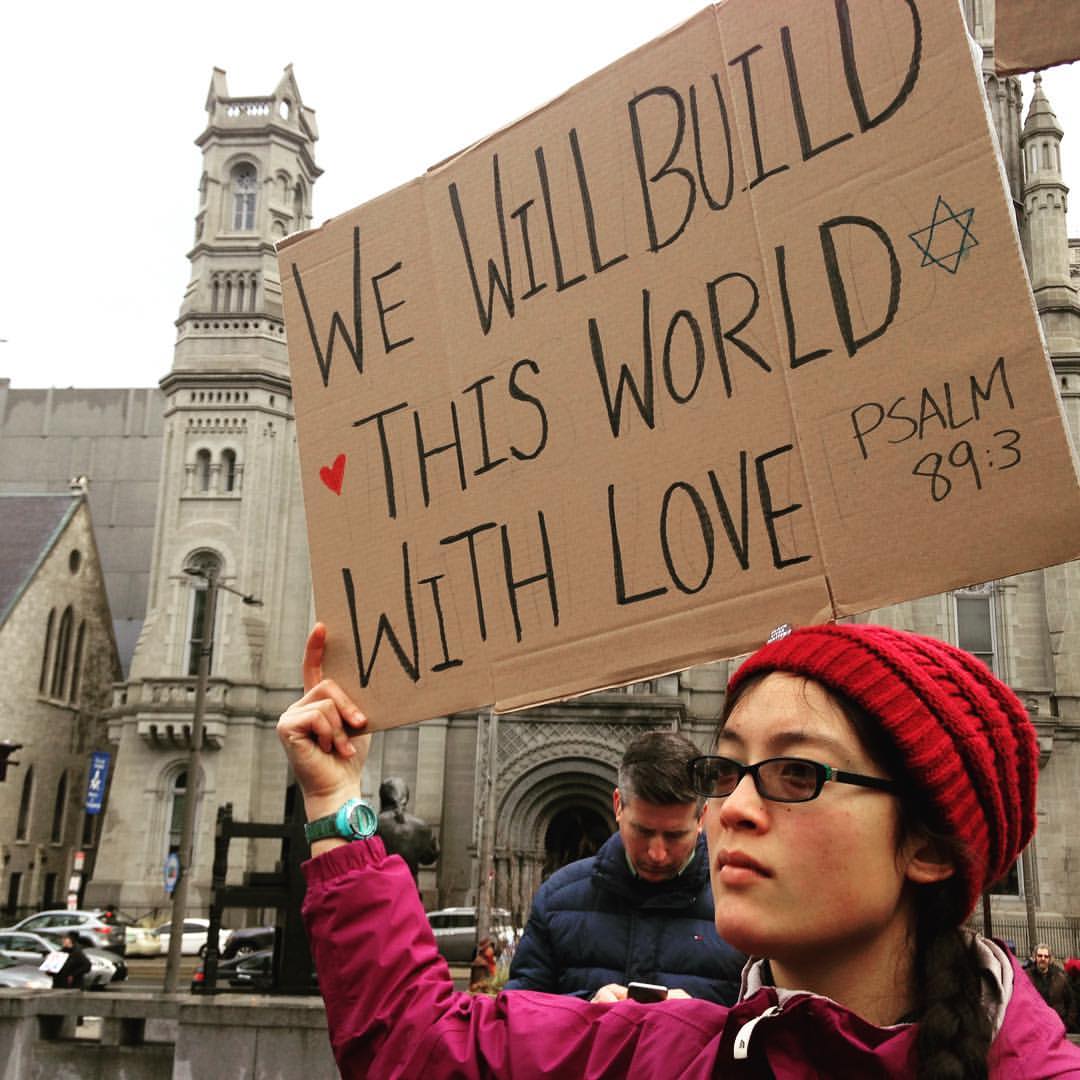 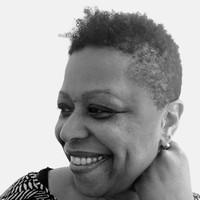 Tonda Case is a Leadership Development professional, activist and educator. Oakland based, she is a Program Management Consultant at DIMENSIONS Inc, a Jewish Woman of Color founded and led Diversity & Equity consulting group in Boston. Her activism focuses on relationship building, advocacy and strategic planning in communities of color and in the Jew of Color community. Tonda currently serves on the board of Bend the Arc and is a proud member of Bend the Arc's Selah Leadership Training Cohort 14. She is a founding member of #JWOCmarching - a Jewish racial justice advocacy group who led the 2019 Women's March in Washington, DC. Tonda holds a BA in Ethnic Studies and an MBA, both from Mills College. Tonda is raising her daughters, Zoe and Chaya, to live - intentionally and abundantly - free. 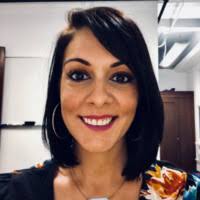