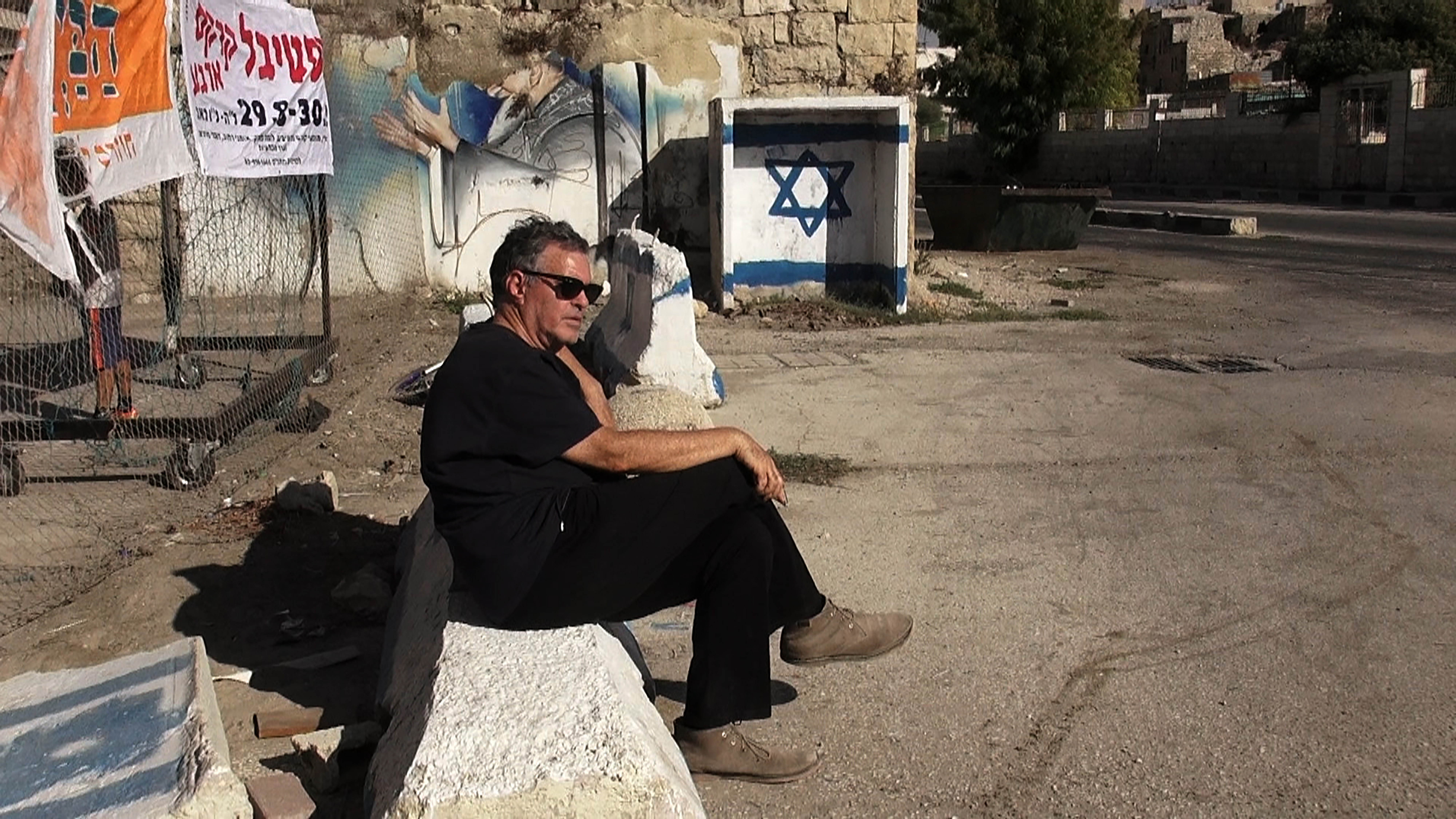 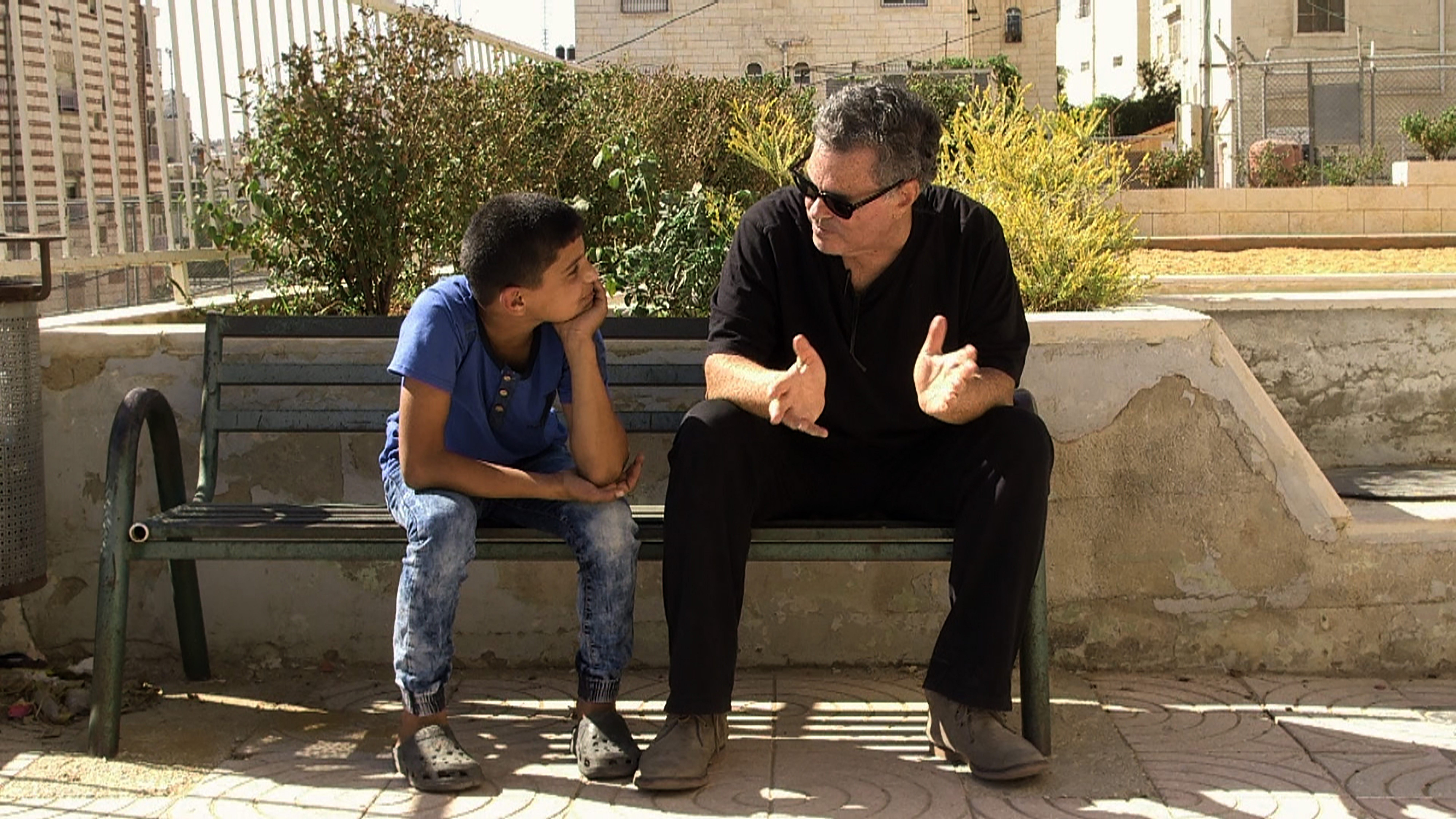 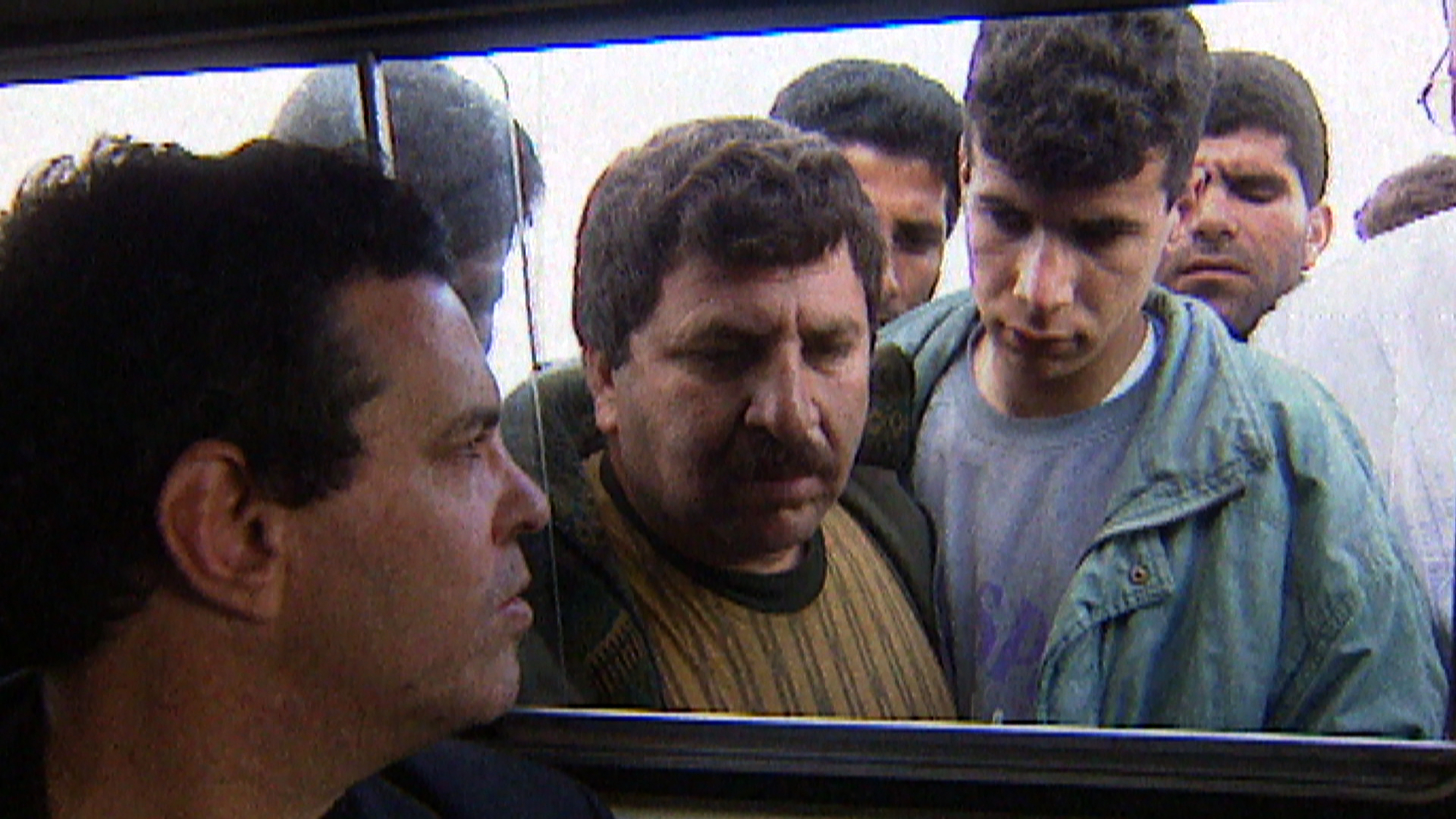 Amos Gitai (Rabin, Free Zone) returns to the occupied territories for the first time since his 1982 documentary Field Diary. West of the Jordan River describes the efforts of citizens, Israelis and Palestinians, who are trying to overcome the consequences of occupation. Gitai's film shows the human ties woven by the military, human rights activists, journalists, mourning mothers and even Jewish settlers. Faced with the failure of politics to solve the occupation issue, these men and women rise and act in the name of their civic consciousness. This human energy is a proposal for long overdue change.

Amos Gitai is an Israeli filmmaker, known for making documentaries and feature films, surrounding the Middle East and Jewish-Arab conflict. Between 1999 and 2017 ten of his films were entered in the Cannes Film Festival for the Palme d'Or as well as the Venice Film Festival for the Golden Lion award. A number of his films including Free Zone (SFJFF 2006), Kippur (SFJFF 2001) and In the Valley of the Wupper (SFJFF 1994) have screened at the San Francisco Jewish Film Festival. In 2006 he received the San Francisco Jewish Film Festival's Freedom of Expression Award.