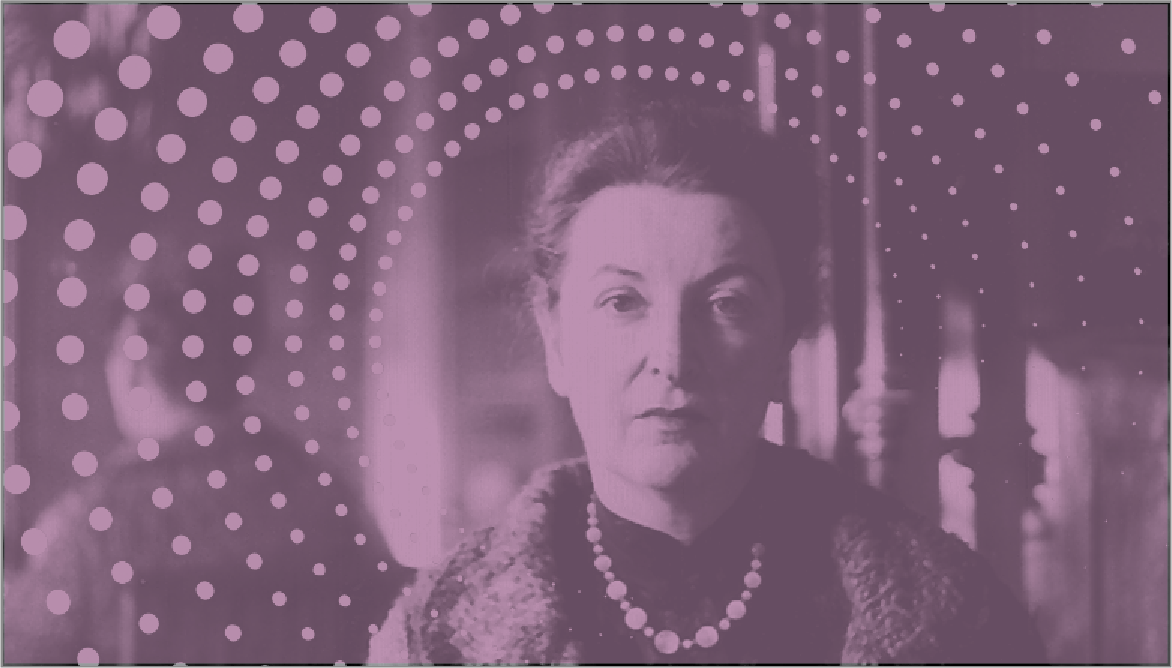 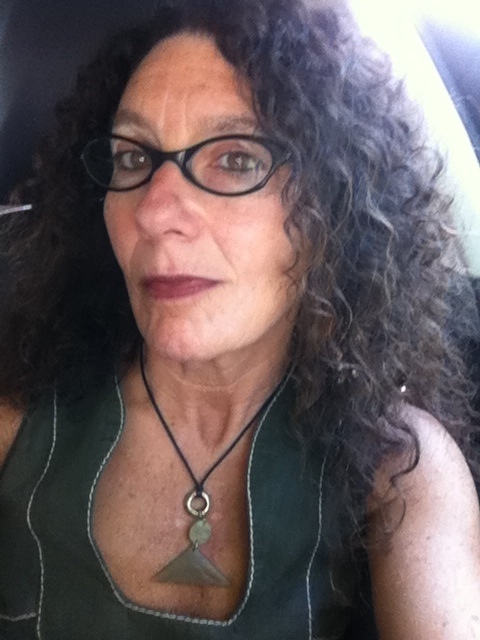 Karen Davis (panel facilitator) is Senior Film Programmer for the Mill Valley Film Festival and Professor Emerita of Cinematic Arts at California State University, Monterey Bay. She is a recipient of two Fulbright awards for creative scholarship activity in Paris at the French National Film Academy (FEMIS) and the recipient of a National Endowment for the Arts Grant for her work in film and digital media. She has taught at Vassar College, UC Santa Cruz and at the University of California at Davis.  Her scholarly work has appeared in the journals "World Art", "Afterimage", and other publications. We look forward to celebrating #SFJFF39 with you.

The 39th San Francisco Jewish Film Festival (SFJFF), July 18 - August 4, 2019, presented by the Jewish Film Institute (JFI), is here. SFJFF39 celebrates the full complexity and diversity of the Jewish experience through film and media from the world's most innovative makers.