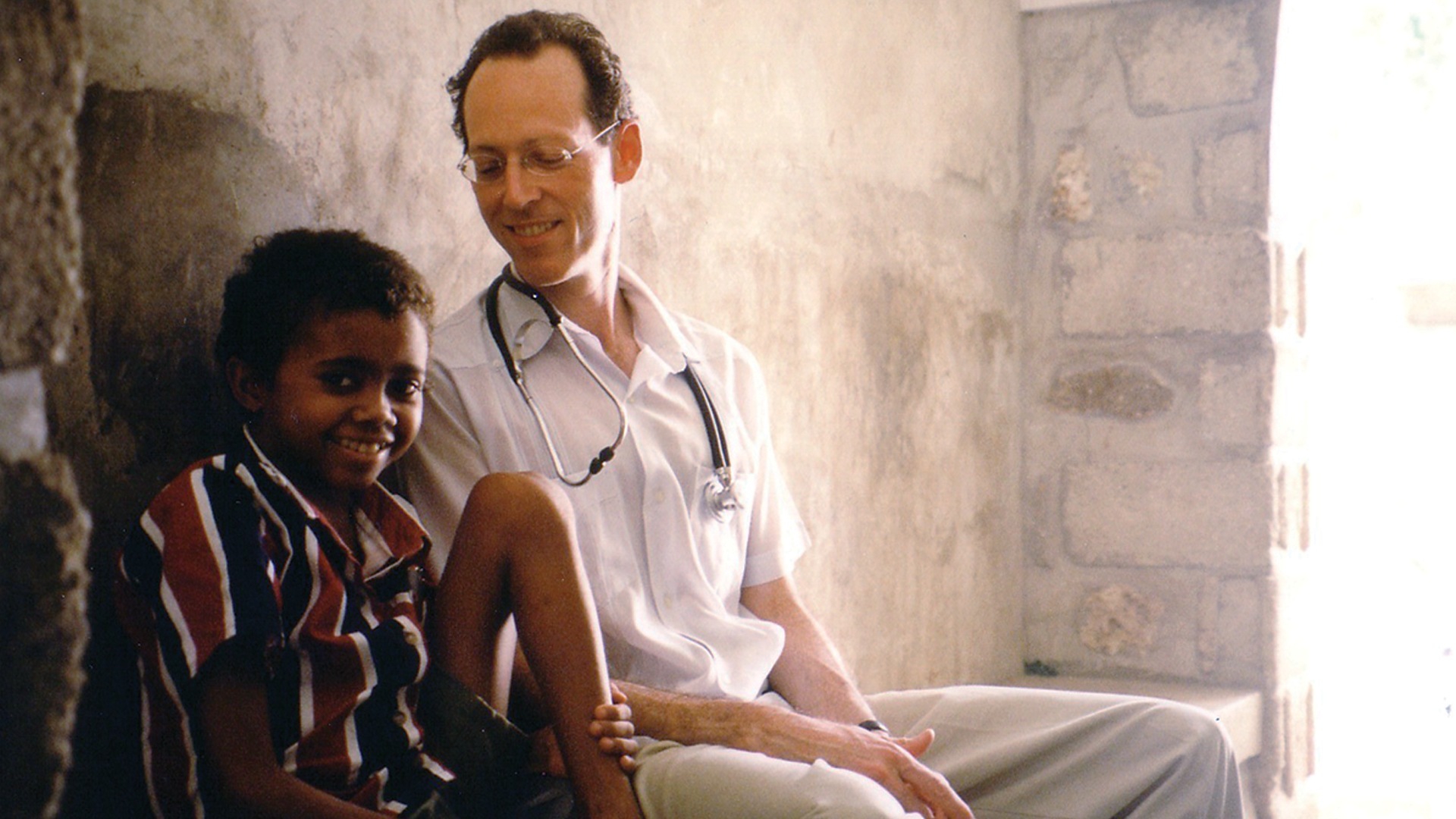 The Jewish Film Institute presents a "Best of the Fest" series from the 37th San Francisco Jewish Film Festival in partnership with the East Bay JCC. To see all the films in the series (running from February - June, 2018), click here.

Thirty years ago, a group of young, enthusiastic and caring friends came together with a goal that was both simple and complex: to provide health care for all, particularly the poor in the developing world. This inspiring documentary charts the success of Partners in Health, an NGO which builds hospitals and delivers a range of health care services throughout the world. Featuring archival and contemporary footage and interviews with social justice warriors including Partners in Health founders Dr. Paul Farmer, Dr. Jim Yong Kim and Ophelia Dahl and Rwandan Health Minister Dr. Agnes Binagwaho, Bending the Arc exemplifies the Jewish concept of tikkun olam as these real-life heroes literally heal the world through their actions. The tearful and joyous faces of doctors as they watch videos of patients whose lives they saved is just one of the moving moments in this buoyant film about the power of love and individuals who are working to bend the arc toward justice. The film boasts a Hollywood pedigree with executive producers Matt Damon and Ben Affleck, Academy Award–nominated director Kief Davidson, Emmy-winning director Pedro Kos and Academy Award–nominated writer Cori Shepherd Stern. —Michele Lynn