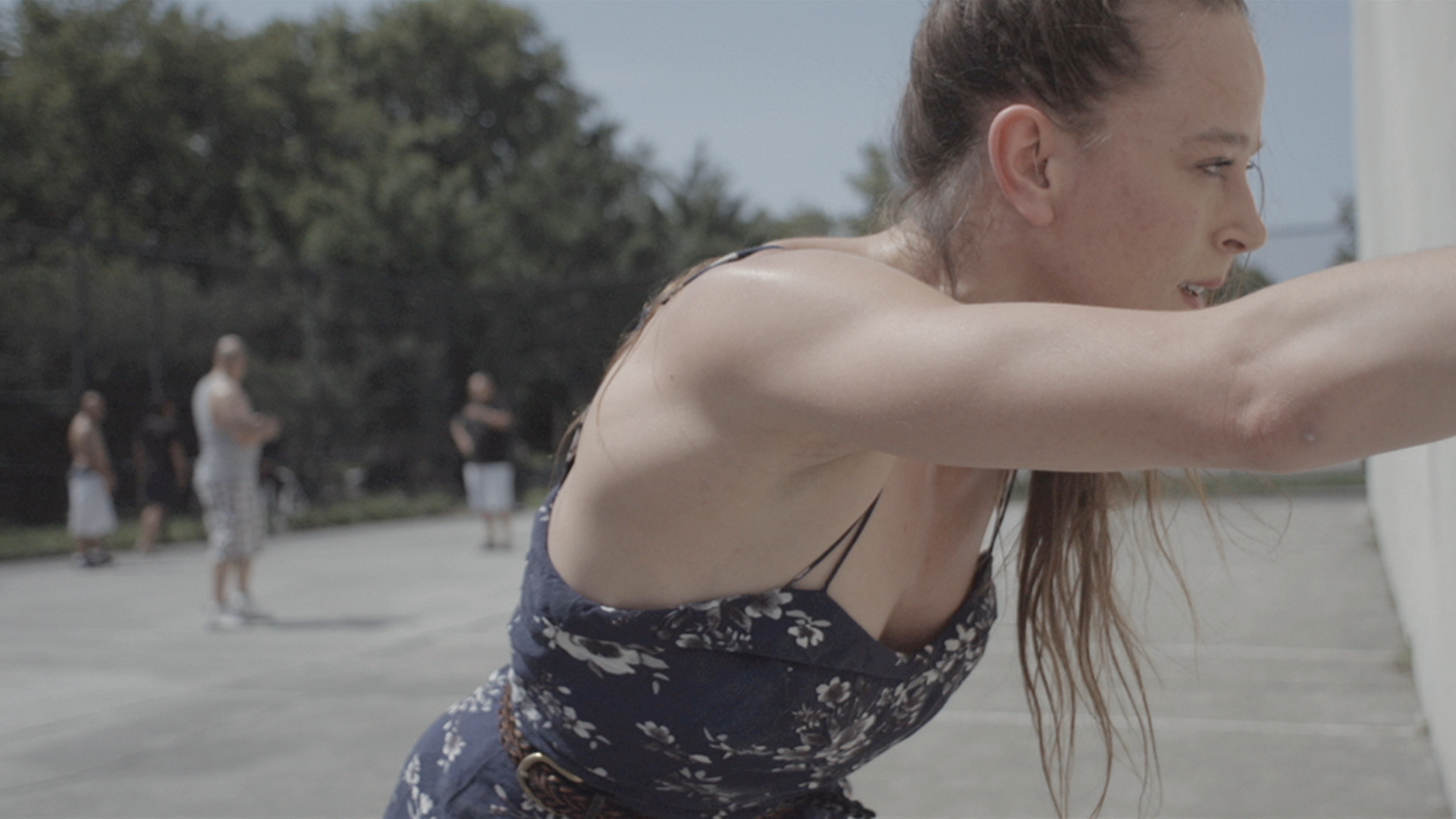 The Jewish Film Institute presents a "Best of the Fest" series from the 37th San Francisco Jewish Film Festival in partnership with the East Bay JCC. To see all the films in the series (running from February - June, 2018), click here.

“I want to get to that place where I have no strength to hide anything.” Dancer/choreographer Bobbi Jene Smith sets out to pursue the defining work of her career in Elvira Lind’s captivating documentary, Bobbi Jene. At age 30, Bobbi (born in Iowa to a conservative Christian family) has enjoyed a decade of stardom in Israel as part of the illustrious Batsheva Dance Company, led by Ohad Naharin (who was memorably profiled in Tomer Heymann’s hit documentary, Mr. Gaga, SFJFF 2016). When Bobbi decides to step away from Batsheva in order to pursue teaching and solo performance opportunities in San Francisco, she leaves behind not only the comforts of her identity as part of a world-famous company, but also her romantic relationship with fellow Batsheva dancer Or Schraiber, a gentle man 10 years her junior, who may be unable to imagine a future outside of Israel. What we witness in Bobbi Jene is the sense of urgency which poignantly besets a dancer once she is no longer considered “young,” but still full of ambition, talent and the drive to assert her own voice. A sleeper hit at the Tribeca Film Festival, where it swept the documentary category (winning Best Documentary Feature, Best Editing and Best Cinematography), Bobbi Jene is a portrait of a dancer which is as unflinching, wondrous and embarrassing as life itself. —Tien-Tien L. Jong