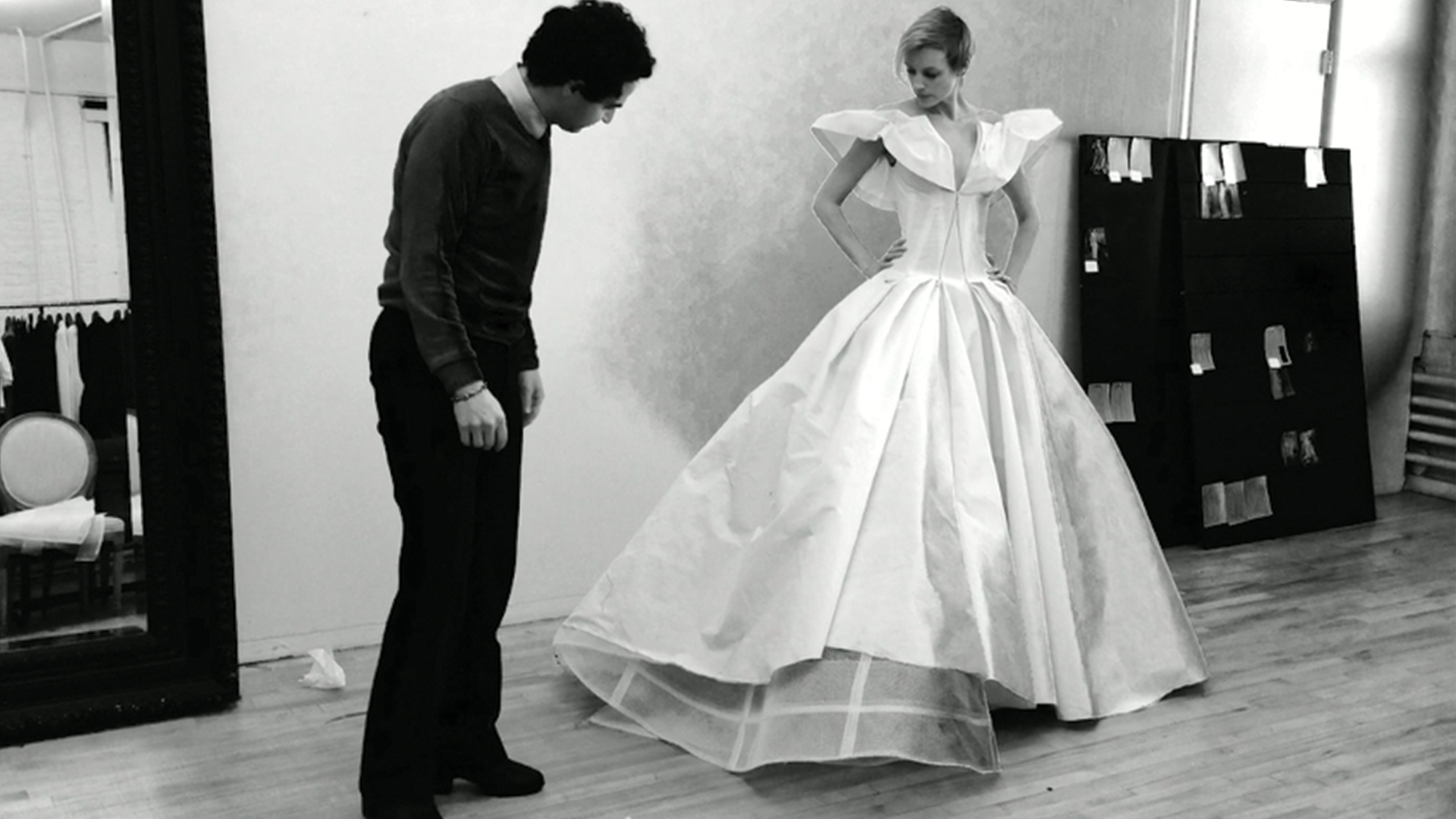 The Jewish Film Institute presents a "Best of the Fest" series from the 37th San Francisco Jewish Film Festival in partnership with the East Bay JCC. To see all the films in the series (running from February – June, 2018), click here.

Fans of television’s Project Runway will recognize designer Zac Posen as one of its celebrity judges. In her directorial debut, filmmaker Sandy Chronopoulos provides the fascinating backstory to his colorful career. In high school, Posen, a gay, dyslexic outsider, discovered his talent for fashion. His family supported his dream of becoming a designer; his company was launched in their Soho loft. His friendships with famous women, including Claire Danes and Natalie Portman (interviewed in the film), helped catapult him to fame. At just 21 years of age, his work was being heralded, The New York Times proclaimed, “A star is born!” Soon, Posen’s dresses were being worn on red carpets everywhere. Hip-hop mogul Sean Combs joins his team and provides music for spectacular fashion shows. But there is a price to this early celebrity. As Posen’s fame and ego grew, so did the distance between him and his family. His artistry suffers, and soon he’s known as “the former boy wonder.” When Posen’s meteoric rise ends, he struggles with depression. As he plots his comeback, the audience will be cheering for him. Posen is an exquisite craftsman and showman; fashion devotees will be enthralled. But every viewer will be riveted by this story of familial love, determination and, ultimately, redemption. —Stephanie Rapp