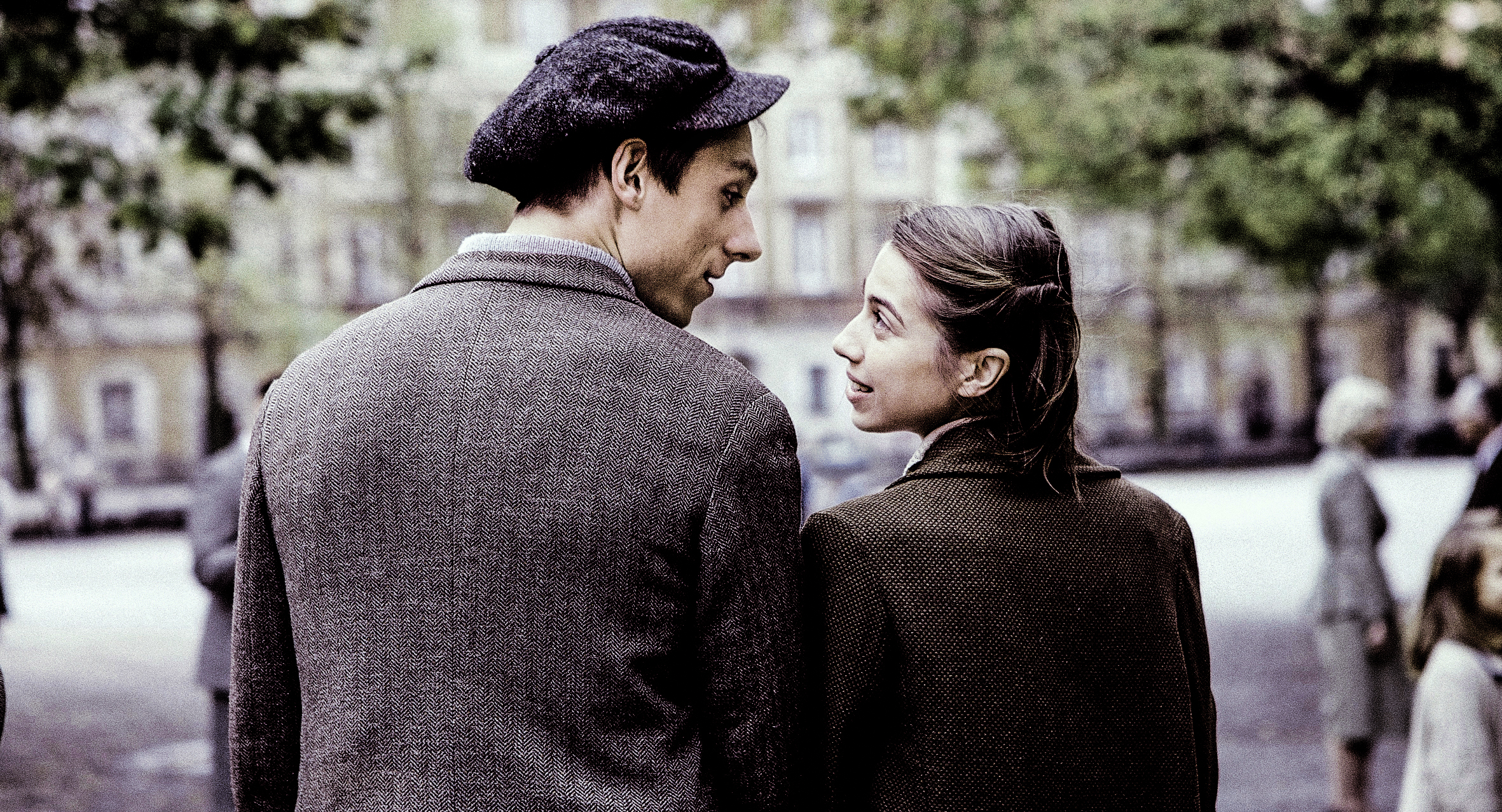 “Why does nobody ask me if there was love in the ghetto? Why is nobody interested?” – so asked Marek Edelman, resistance fighter and the leader of the Warsaw Ghetto Uprising, shortly before his death in 2009. In this film, he answers that very question: Good and beauty did exist in the hell of the ghetto. And there was love, too. Marek Edelman, activist, surgeon, and former commander of the Warsaw Ghetto Uprising, is interviewed by director Jolanta Dylewska about a seldom-discussed part of life leading up to the Holocaust: love. Sharing stories from his memoir And There Was Love in the Ghetto, Edelman ruminates on the redemptive nature of passion, romance and lust in one of history's darkest hours. Eminent filmmaker Agnieszka Holland, recipient of this year's Freedom of Expression Award, lends her writing talents to the sensuous reenactments directed by another legendary filmmaker, Andrzej Wajda, A captivating look into the lives of men and women, still hoping, dreaming and clinging to one another as the world burns around them.

Preceded by the short film, In Our Synagogue: A boy tries to find out what happened at the local synagogue.