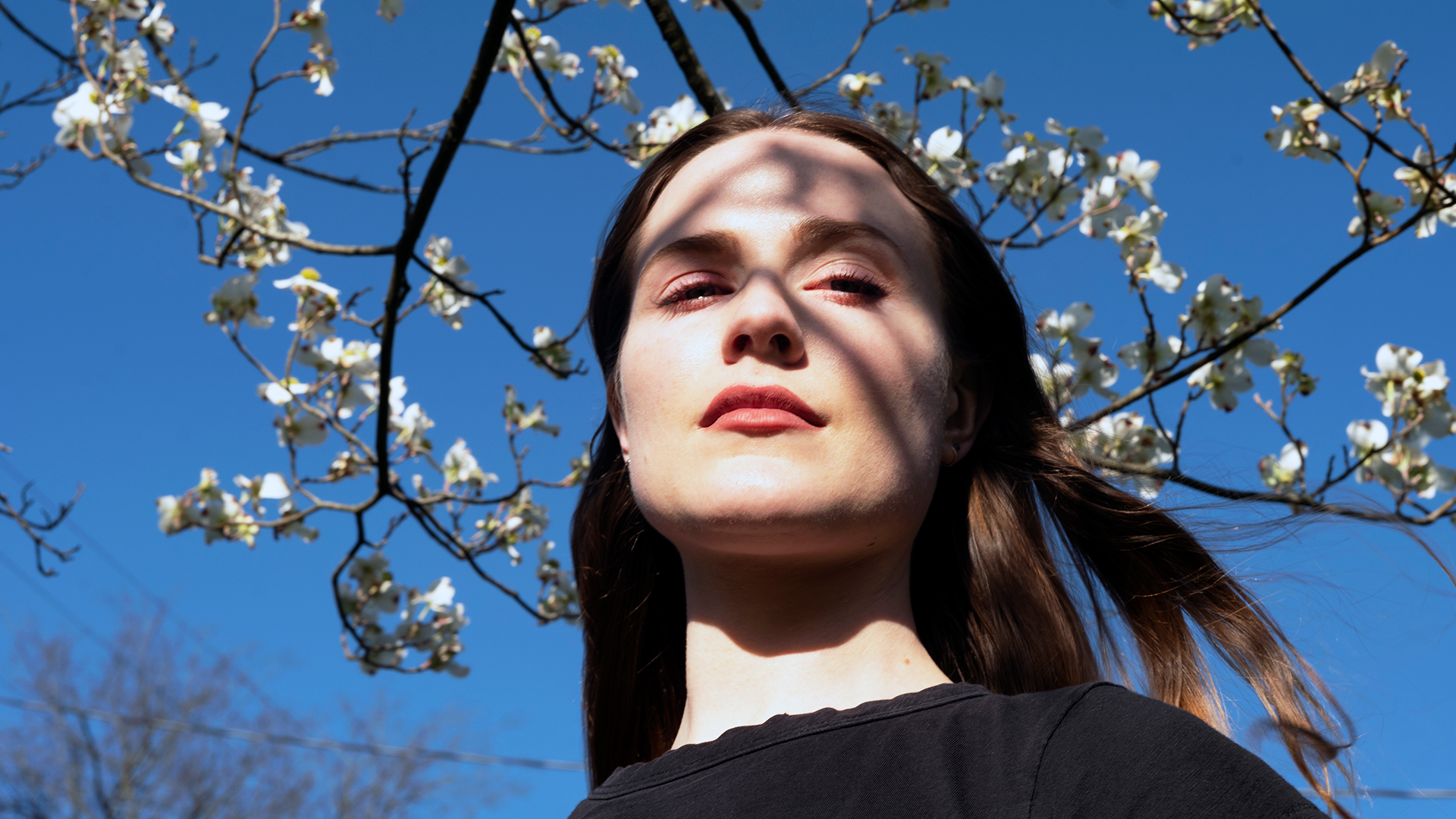 Phoenix Rising, a two-part HBO documentary, follows actress and activist Evan Rachel Wood as she takes her experience as a survivor of domestic violence to pursue justice, heal generational wounds and reclaim her story. Almost a decade after escaping a dangerous relationship, Wood co-authors and successfully lobbies for passage of The Phoenix Act, legislation that extends the statute of limitations for domestic violence cases in California. Wood courageously uses her own experience to bring visibility to the issue and to advance the legislative agenda; ultimately, in solidarity with fellow survivors. Produced and directed by Amy Berg.

Amy Berg is a critically acclaimed, Oscar® and Emmy®-nominated documentary filmmaker. Her first film, Deliver Us From Evil, was nominated for an Academy Award® and a DGA Award for Outstanding Directorial Achievement in Documentary in 2007. She then went on to direct West of Memphis, in collaboration with producers Peter Jackson and Fran Walsh. The film premiered to rave reviews at the 2012 Sundance Film Festival, was BAFTA-nominated, and won the WGA Documentary Screenplay Award. Sony Pictures Classics released the film in Fall 2012. Amy’s company, Disarming Films, has been producing long form documentary features and docuseries for broadcast for over a decade. Her highly anticipated series The Case Against Adnan Syed for HBO was released in April of 2019. This year, two Disarming Films docuseries were released on Netflix: We Are: The Brooklyn Saints produced in association with Imagine Entertainment and the second season of Dogs.

This film is available to watch in the United States. Visit this page for JFI's Box Office policy and this page for a Streaming FAQ.