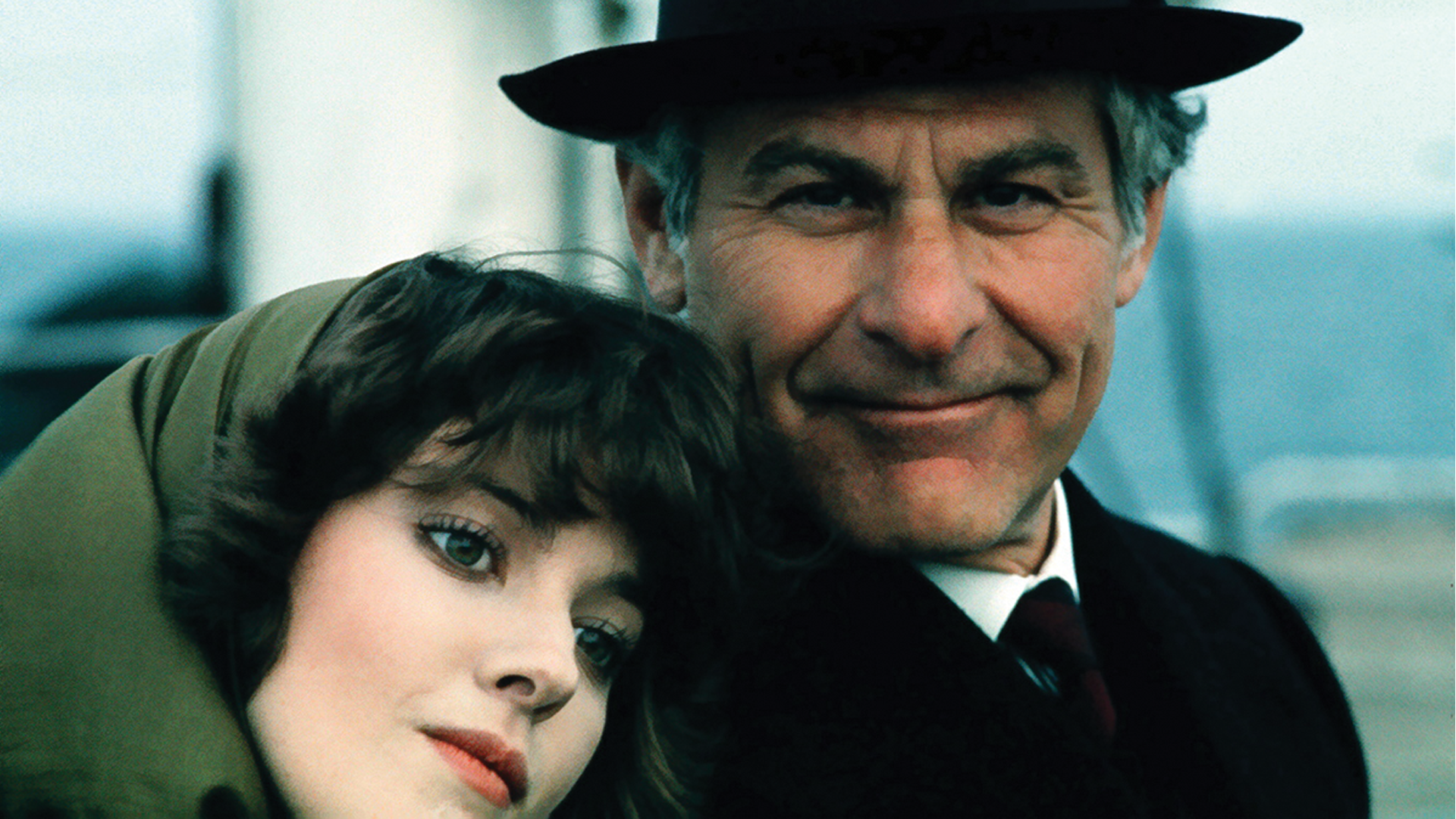 With this tragic story, based on the 1974 book of the same title, we are reminded of Emil Fackenheim’s 614th commandment, which calls on us not to despair at the horrors of the Holocaust. The film takes us into the past even as it evokes our century, a time when similar refugee experiences are becoming commonplace. This star-studded 1976 film taps into the hope, loss and fear of a persecuted people uprooted from their homes en route to a promised land. The dramatized historic voyage of the MS St. Louis, the ship that brought 937 Jews escaping Germany to the New World on the eve of the Shoah in 1939, is at once a showy display of some of the best in Hollywood cinema starring Faye Dunaway, Max von Sydow, Orson Welles, James Mason, Lee Grant (Freedom of Expression recipient SFJFF35) and Jonathan Pryce (Dough, SFJFF35 Opening Night), and a call to action. The film exposes historical characters, some knowingly and others unwittingly, as pawns of a Nazi propaganda ploy to bring Jewish refugees to the shores of Cuba, where they are forbidden to disembark (only to then be similarly rejected by the United States and Canada) and are subsequently returned to the shores of Europe where ultimately perhaps as many as 600 are estimated to have perished in concentration camps. — Kim Bistrong