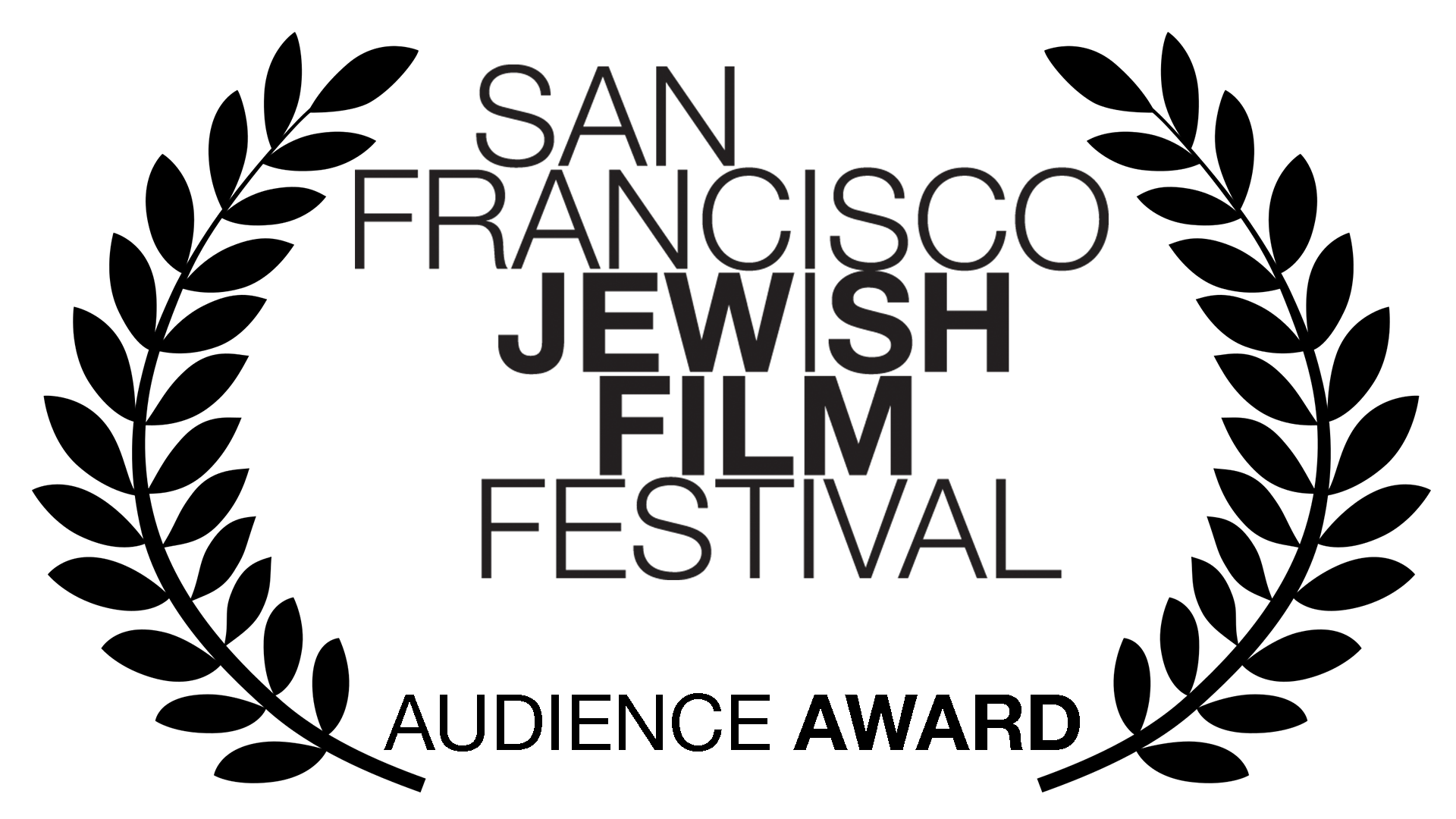 Past Audience Award-Winners include: 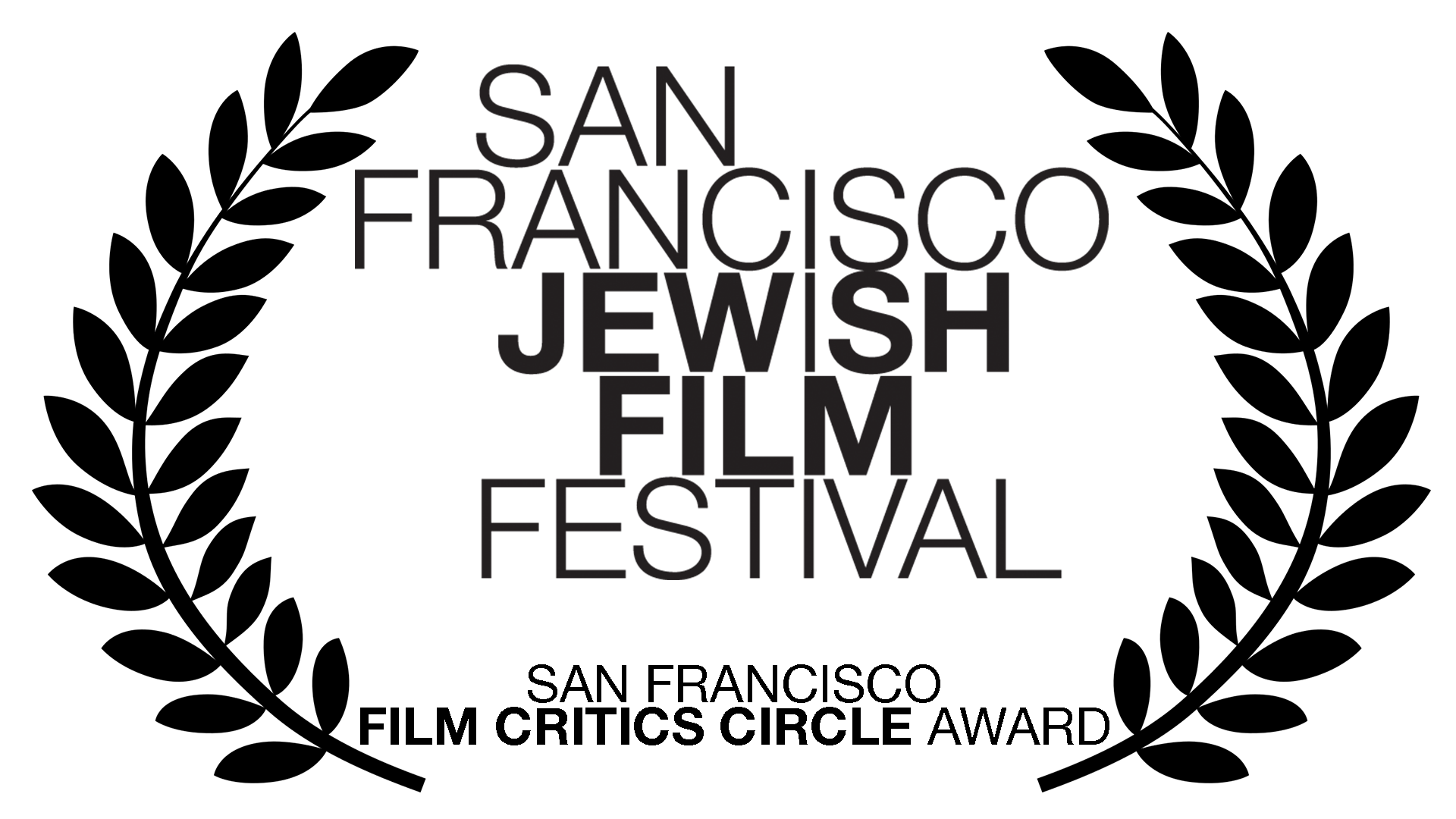 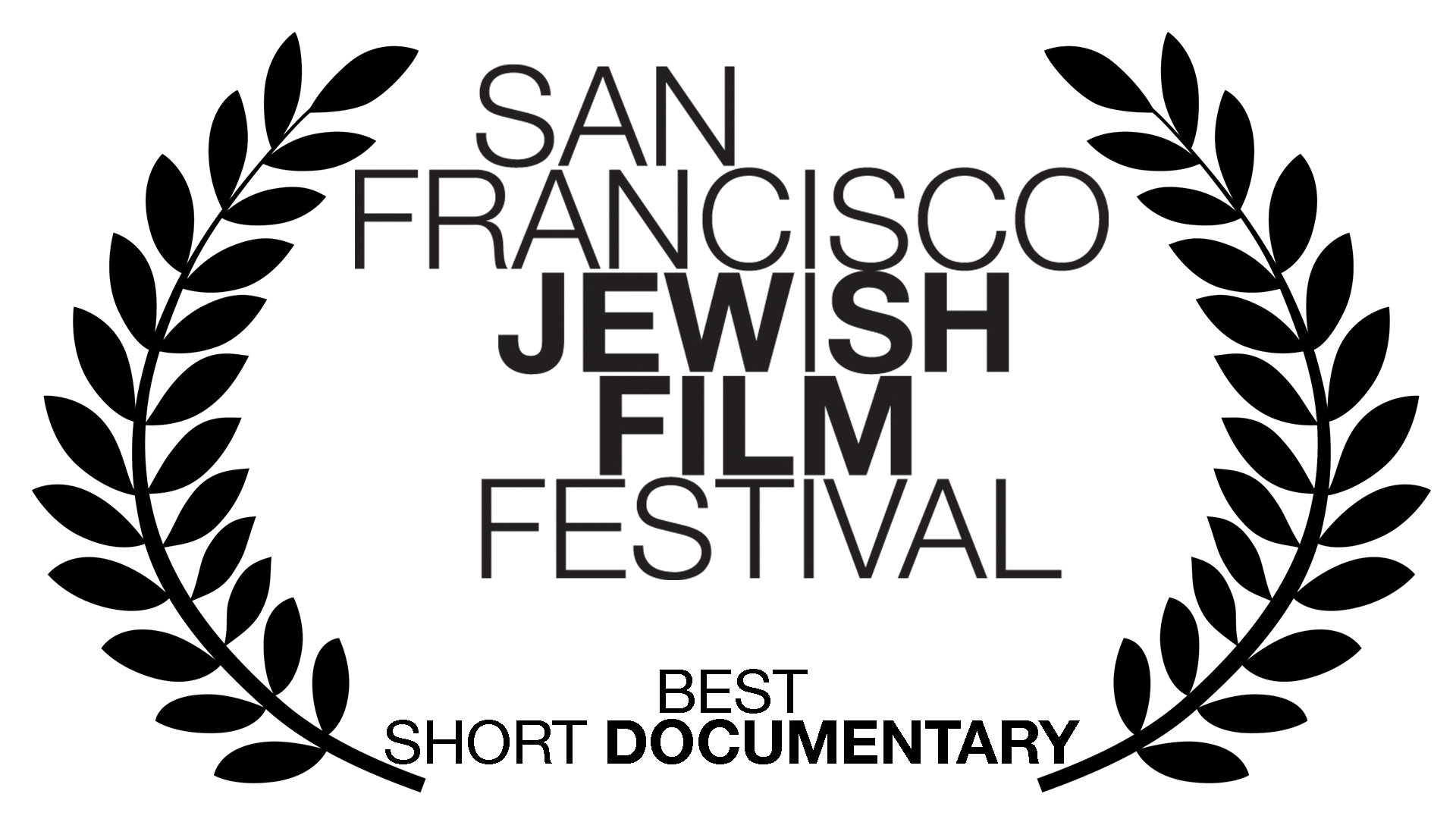 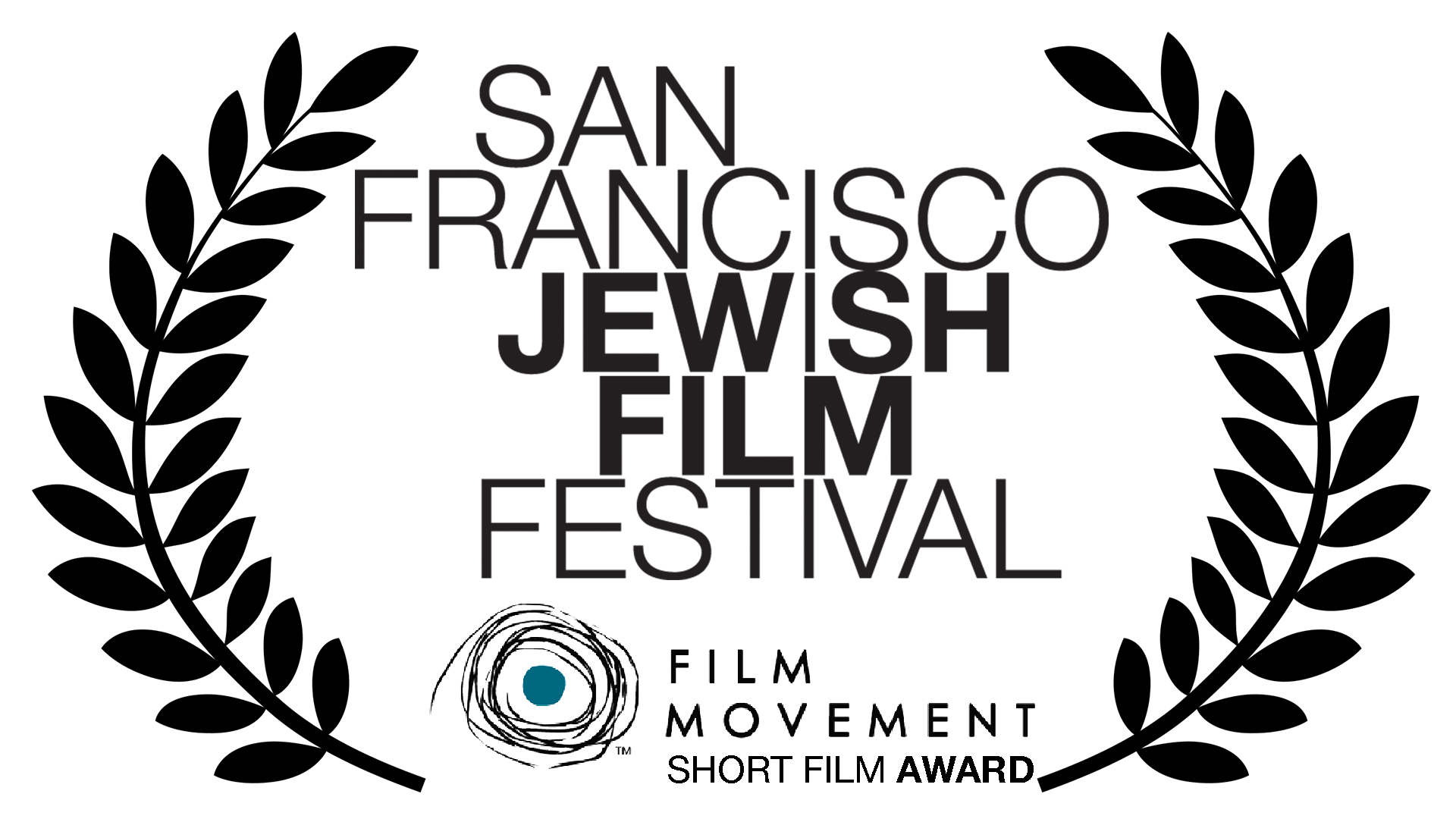 Past Film Movement Award-Winners Include: 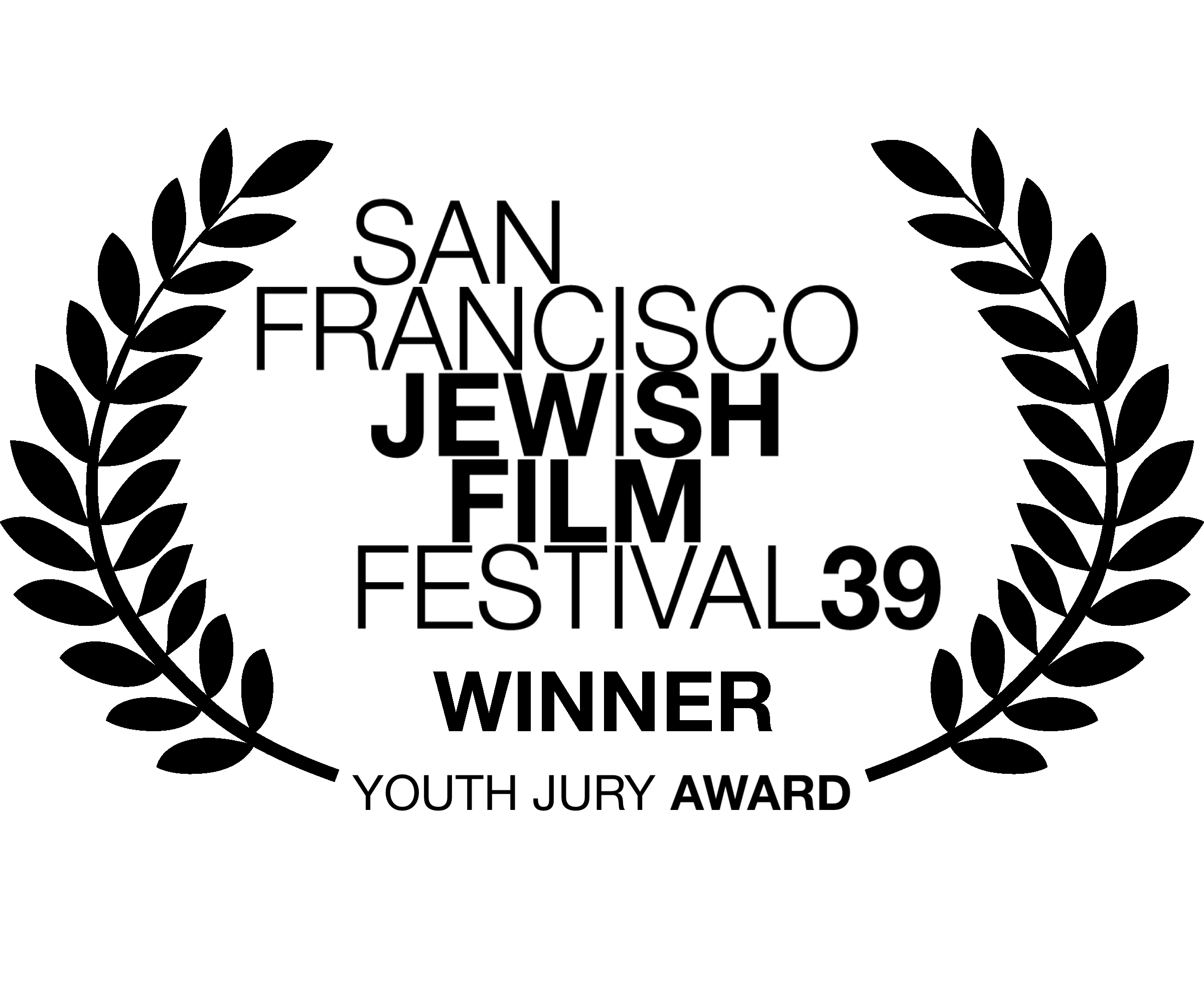 The inaugural Youth Jury will be presenting the SFJFF39 Youth Jury Prize to the winning short filmmaker on Thursday, July 25th. JFI Programming staff had the pleasure to meet with a select group of Bay Area teens to explore what it means to jury a film. The teens spent several Sunday sessions viewing short films, writing reviews, and debating and discussing the nuance and nature of each film under the direction of Program Director Jay Rosenblatt and Programmer Joshua Moore.