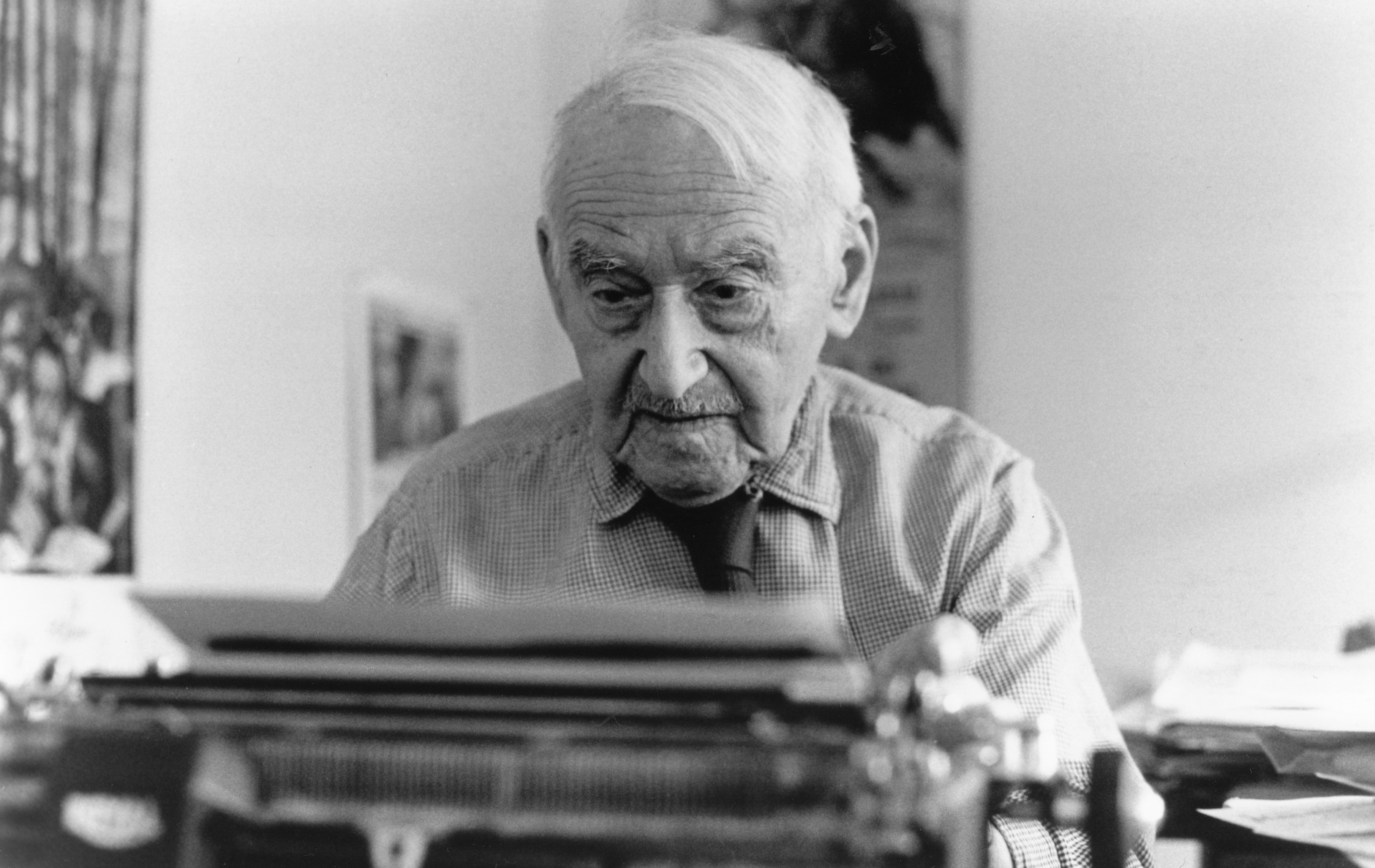 Presented as part of the TRIBUTE TO ED ASNER

George Seldes grew up in a pioneering Jewish agricultural colony (“Alliance”) in southern New Jersey.  He wrote, “anyone who was taught from childhood to be a non-conformist, a libertarian and free-thinker was sure to be in trouble most of his adult days.” During an 80-year career, newsman George Seldes spoke truth to power—whether dictators, generals, industrialists or newspaper publishers. Through Seldes’s encounters with Lenin, Mussolini and J. Edgar Hoover, the Tobacco Industry and the “Lords of the Press,” TELL THE TRUTH AND RUN provides a gripping journey through the Twentieth Century and a piercing look at censorship and suppression in America’s news media.  Interviewed at age 98, Seldes is as sharp and acerbic as he was in his journalism. With Ralph Nader, Victor Navasky, Daniel Ellsberg, Nat Hentoff, Marian Seldes and others.  Narrated by Susan Sarandon with Ed Asner as the voice of Seldes’s writings.

This screening is free. Please use the RSVP button to make your reservation.