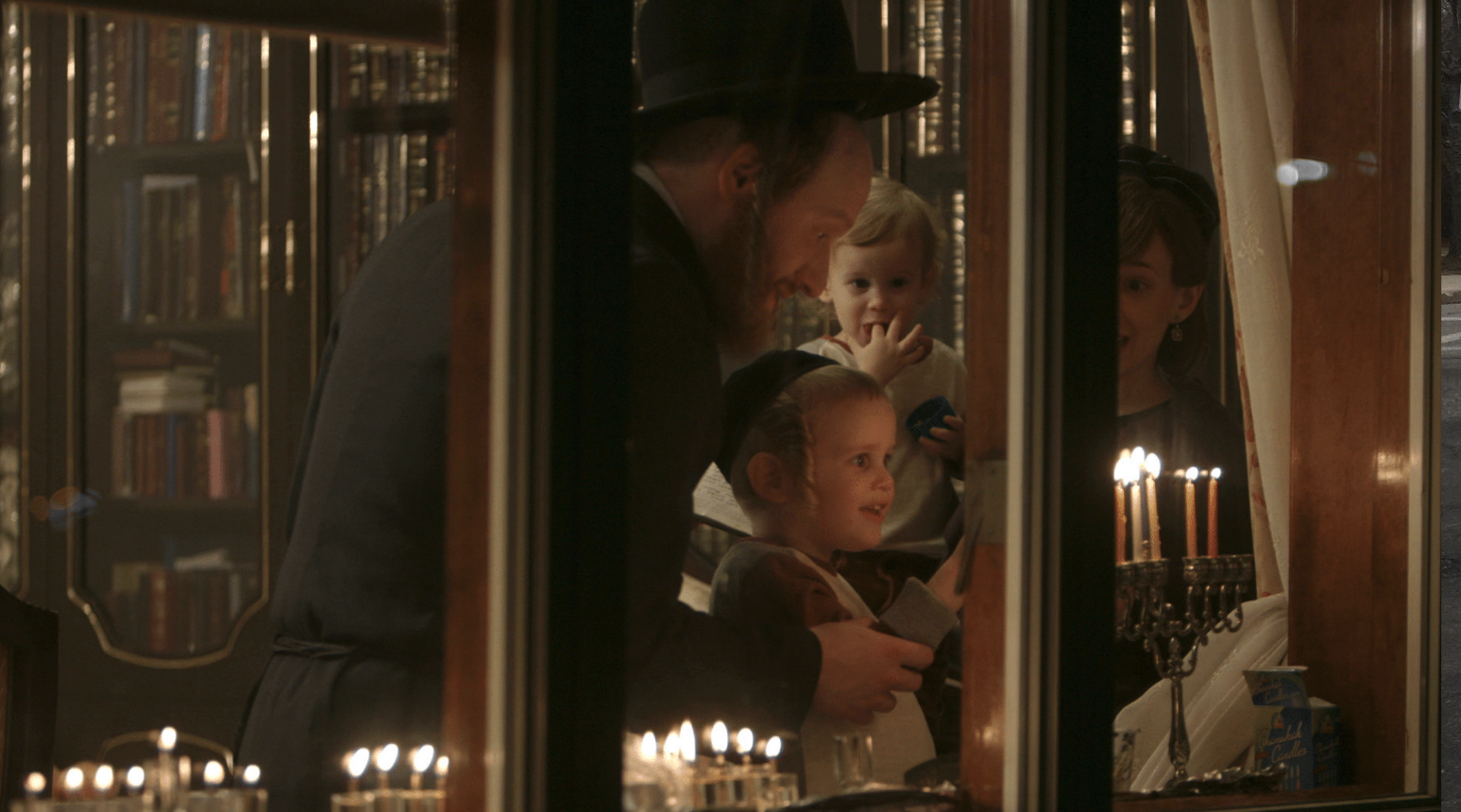 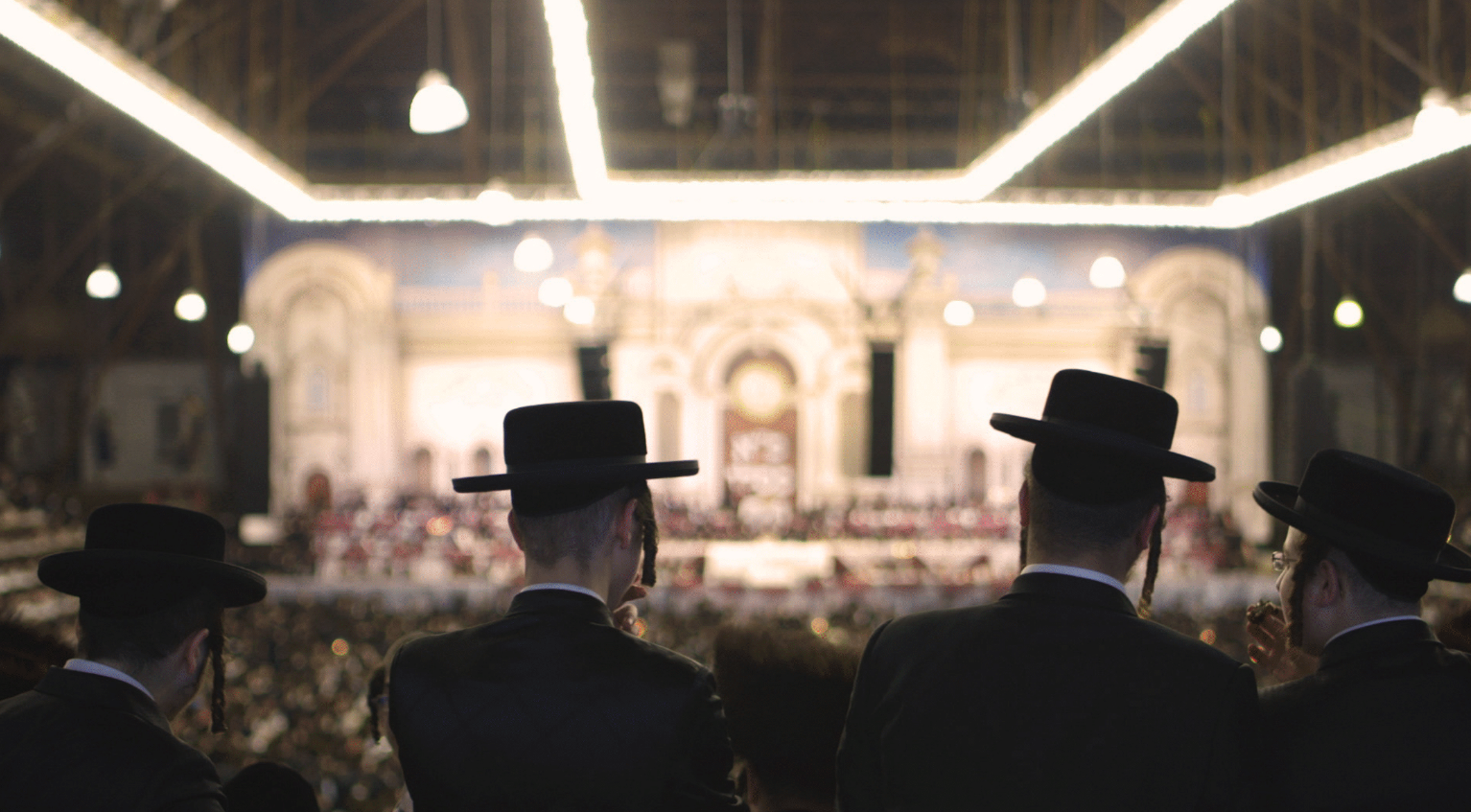 Director Jesse Sweet's fascinating documentary shines a light on an insular but growing segment of American Jewry. A community of Hasidim fled the cost and crowds of Brooklyn to create Kiryas Joel (City of Joel), today a village of 22,000 members, in upstate New York. Its founder, Joel Teitelbaum, one of the few rabbis to survive the Holocaust, created this thriving ultra-Orthodox community almost four decades earlier as a rebuke to the Nazis. Residents of the pastoral town of Monroe in Orange County and their Yiddish-speaking neighbors have lived peacefully together until Kiryas Joel sought to double its geographic footprint to keep up with its population. The Emmy-winning filmmaker was given unprecedented access to talk with Hasidic leaders and to follow the ensuing clash of cultures as tensions grow between Kiryas Joel residents and their secular neighbors. Residents of Orange County are concerned about the environmental consequences of the proposed expansion but Kiryas Joel residents, who wield significant political power, charge anti-Semitism. Beautifully shot, City of Joel raises important questions about separation of church and state, how to balance one group's rights in relation to others and whether a previously powerless minority can become too powerful. - Stephanie Rapp