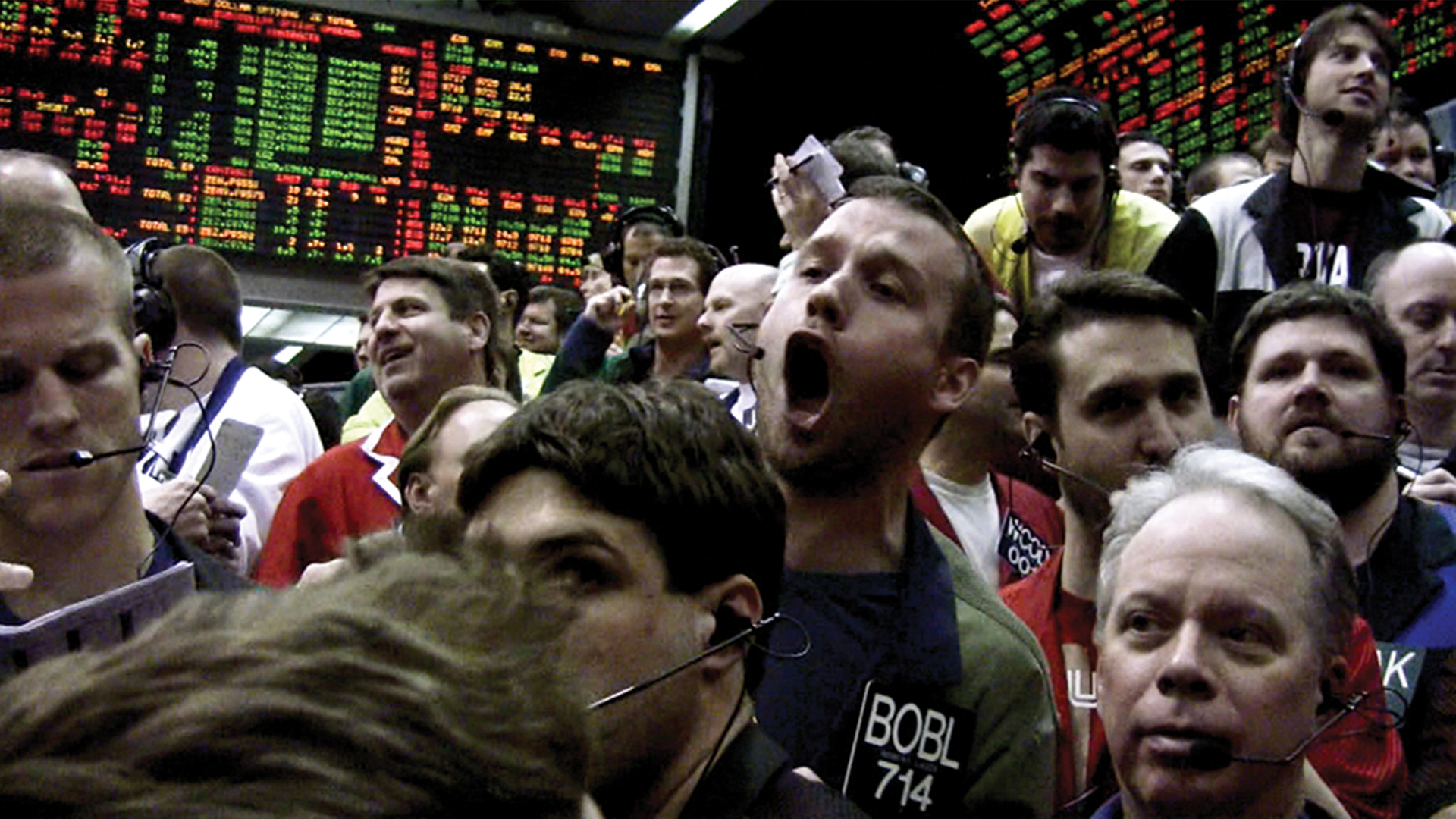 “Before I learned words, I learned numbers,” confides writer, director and producer Jordan Melamed. That’s not surprising given that his father Leo was the chairman of the Chicago Mercantile Exchange, the world’s largest futures trading floor. Jordan, too, had a successful career as a trader, but, dissatisfied, left Chicago for Hollywood where he directed Joseph Gordon-Levitt in his first starring role. After initial success, Melamed returned to his parents’ home defeated, divorced and looking for answers. He proposes making a documentary about his famous father, who is smart, truculent and emotionally distant as well as an uncooperative film subject. Melamed brings the viewer into the high-stakes world of trading, a world with a practice known as “open outcry,” where traders call out orders in a frenzy. Despite its machismo (traders recount trading over a colleague’s dead body), there is a humanity in these face-to-face transactions that are quickly being replaced by a computer system created by Jordan’s father. There is humanity, too, in the painful attempts at communication between father and son. Melamed is trying to find a way to reach his father to create their own new language as open outcry heads towards extinction. They share painful truths that will resonate with many parents and children, who will root for them to move beyond the past toward forgiveness. —Stephanie Rapp